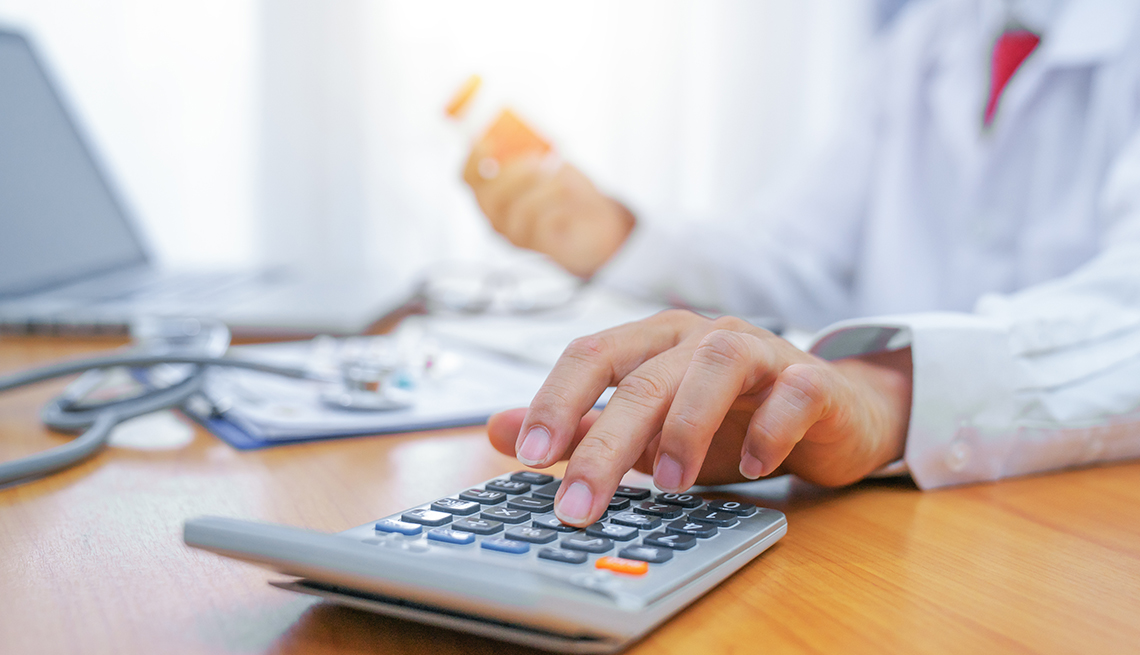 En español | Many older Americans struggle to pay their medical bills, even with public and private insurance systems in place, a new report from the Centers for Disease Control and Prevention (CDC) shows.

The families of more than 12 percent of adults 65 and older, either with both Medicare and Medicaid or with Medicare only, had problems paying for health-related costs in 2018, the most recent data available for the report. Those with expanded insurance programs also found medical bills to be a burden. More than 8 percent of adults 65 and older with Medicare Advantage plans and more than 5 percent with private insurance say their families struggled to pay their health care expenses.

A host of uncovered services ranging from home care to long-term care can also add financial strain. And gaps in Medicare coverage leave many beneficiaries on the hook for dental and vision costs, explains Benjamin Sommers, a professor of health policy and economics at Harvard T. H. Chan School of Public Health. These gaps, combined with Medicare's 20 percent coinsurance, can “leave people financially at risk” when they need to access certain services, Sommers says.

"If you're dependent on Social Security and health care represents 10 percent or more of your total income, you're going to have to make some very difficult choices with respect to where you can live, what kind of foods you can eat and other sorts of essential services,” Anderson adds.

Younger populations are also struggling to pay for health care. The CDC report finds that 15.1 percent of people ages 18-64 have problems paying medical bills. Overall, however, the percentage of people whose families have problems paying medical bills has declined since 2011. Experts say expanding public and private health coverage should help to continue to drive the numbers down.