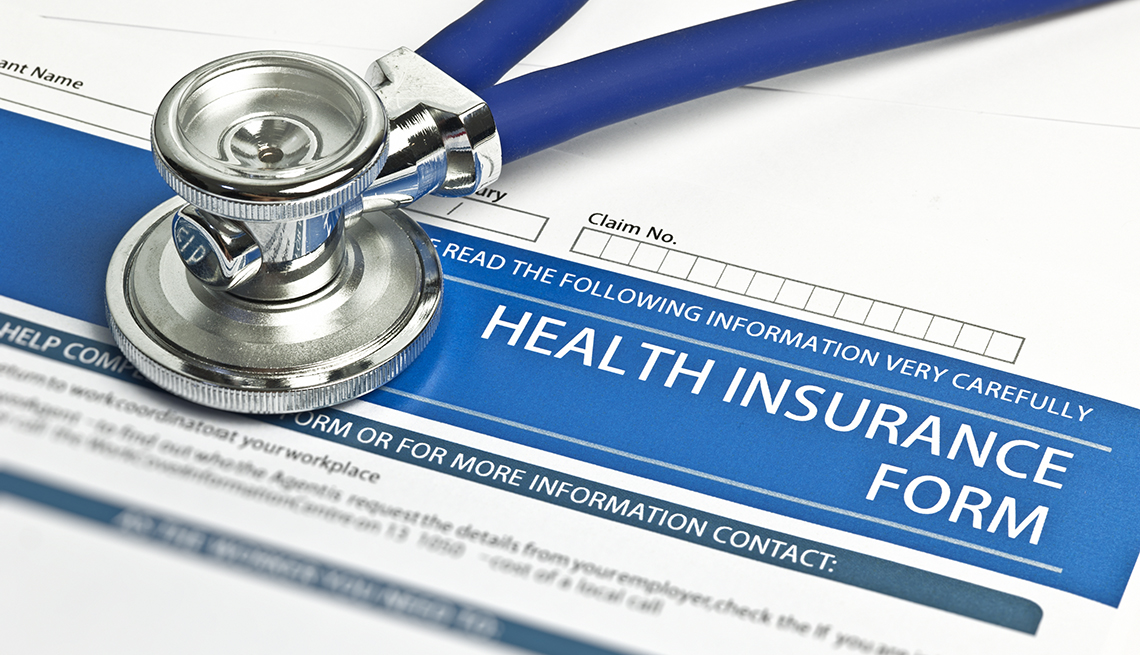 En español | For the first time in nearly a decade, the percentage of Americans without health insurance grew in 2018, including a 1 percentage point increase in the uninsured rate for people 45 to 64 years old, according to a new report from the U.S. Census Bureau.

Overall, the rate of uninsured Americans grew from 7.9 percent of the population in 2017 to 8.5 percent in 2018. The decrease in insurance coverage was almost entirely the result of fewer people being covered by Medicaid, the federal-state program that insures low-income individuals and people with disabilities.

There were 639,000 fewer adults ages 45 to 64 on Medicaid in 2018 than in 2017, according to Laryssa Mykyta, chief of the Census Bureau division that studies health and disability statistics and one of the authors of the health insurance coverage report. “At the same time, we don't see any change for that population in private health insurance,” Mykyta says, and more people were enrolled in Medicare, driven by the continuing increase in people over 65.

Experts say an initial look at the data suggests the decrease could be caused by policy changes in some states that made it more difficult for people to maintain and renew coverage. Some states are now requiring Medicaid recipients to verify their income more often. And some states have adopted expanded work requirements for maintaining Medicaid eligibility.

Whatever the reasons for the increase in the uninsured population, the data means that “health disparities will increase,” says Kendal Orgera, a policy analyst at the nonpartisan Kaiser Family Foundation (KFF). “With limited access to health care, more individuals will have difficulty paying their medical bills,” she says, and that will lead to people skipping needed care. A 2018 KFF report on the uninsured found that 45 percent remained uninsured because they could not afford insurance. That same report says that 1 in 5 people without insurance skipped needed care because of the cost.

Karen Pollitz, a KFF senior fellow, says that older adults who now need to get insurance on their own may be priced out of the market because although the Affordable Care Act (ACA) limits how much more older people can be charged for coverage, the older you are the higher the percentage of your income you'll have to pay for insurance.

Under the ACA, those buying on the health insurance marketplaces can receive subsidies to help them pay monthly premiums. The subsidies are based on income, and recipients have to contribute a maximum of about 10 percent of their incomes toward the premium.

The maximum someone can earn and still be eligible for an ACA subsidy is 400 percent of the federal poverty level, which was just over $48,000 in 2019. If you earn even $1 more than that maximum, Pollitz says, you are no longer eligible for a subsidy and must pay the full premium for a marketplace plan.

Most of the time, Pollitz says, once insured people no longer qualify for a subsidy they no longer buy coverage through the ACA marketplaces. “The consequences of being uninsured for older adults is even scarier” than for younger people, Pollitz says, because the likelihood that someone will have a health problem increases with age. “Your insurance is your ticket to health care, and without it people forgo or delay the care they should be getting,” she says. “For people with chronic conditions, that's a recipe for a health crisis."