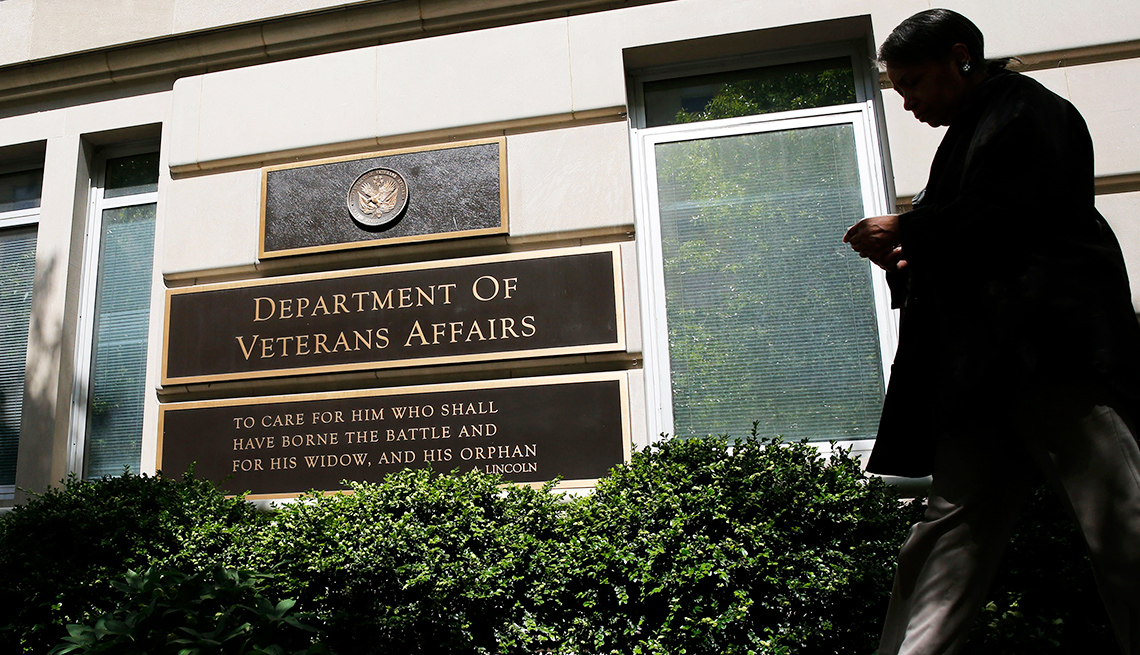 New conditions may be added to the VA’s list of 14 presumptive diseases linked to herbicide exposure.

Secretary of Veterans Affairs David Shulkin announced last week that he is considering adding conditions that may qualify more veterans for disability compensation related to their exposure to Agent Orange.

Agent Orange is a blend of herbicides the U.S military sprayed in the jungles of Vietnam and around the Korean demilitarized zone to remove trees and tropical foliage that provided enemy cover.

Shulkin's announcement came after he reviewed the latest report from the National Academy of Medicine (NAM), which made new recommendations. "I appreciate NAM’s work and the commitment and expertise of VA’s NAM Task Force, and look forward to working with the administration in the next steps in the process,” Shulkin said.

Any new conditions Shulkin adds to the VA’s list of 14 presumptive diseases linked to the herbicide exposure could make thousands more veterans eligible for disability compensation and health care.

Currently, veterans and their survivors may be eligible for benefits if they suffer from ailments that include Chronic B-cell leukemia, Hodgkin’s disease, non-Hodgkin’s lymphoma and Parkinson’s disease.

Sen. John McCain’s diagnosis last July of glioblastoma, an aggressive brain cancer, sparked renewed discussion about the impact of Agent Orange. The Armed Forces sprayed millions of gallons of Agent Orange in Vietnam and may have exposed up to 2.6 million military personnel — including McCain — to potential illnesses.