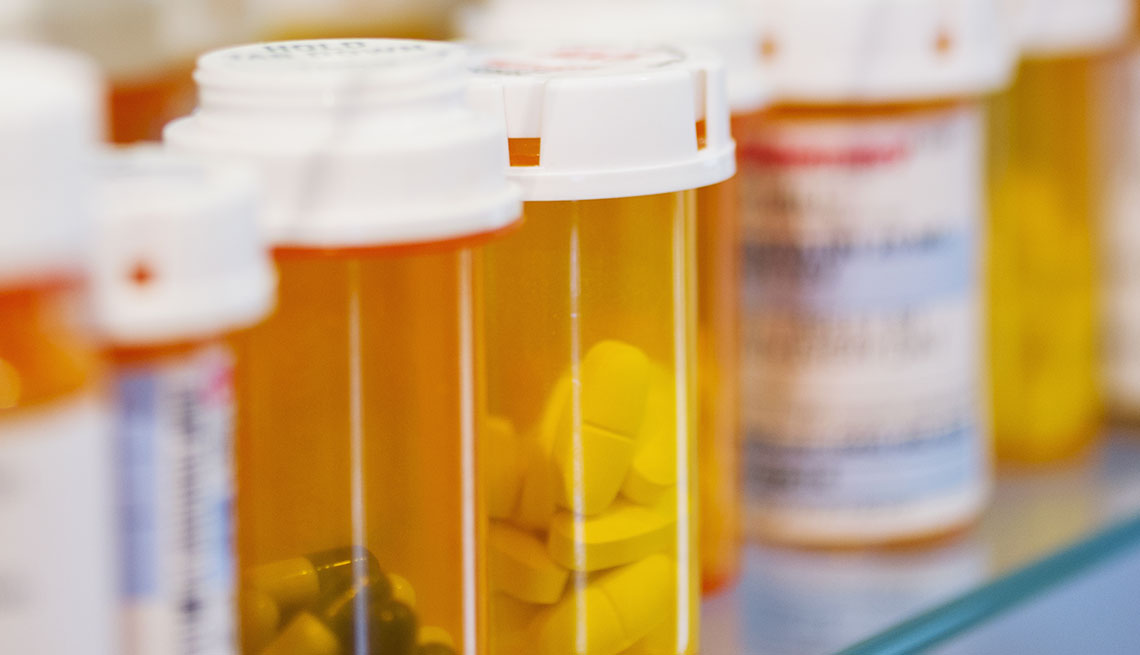 The company added five lots of the generic drug losartan (three lots of losartan potassium tablets and two lots of losartan potassium/hydrochlorothiazide tablets) to an April recall of more than 100 lots of the same medications. The lots similarly were found to contain N-methylnitrosobutyric acid (NMBA) above the acceptable daily intake levels released by the U.S. Food and Drug Administration (FDA).

The FDA began testing all heart drugs called angiotensin II receptor blockers for impurities after July 2018, when traces of the carcinogen N-nitrosodimethylamine (NDMA) were found in blood pressure medications from different companies that contained valsartan from a Chinese supplier.

The newly recalled products can be identified by checking the product name, manufacturer details and batch or lot number on the bottle containing these products. The lots include: