16 Types of Fish Recalled Due to Salmonella Outbreak

Over 100 people in 14 states ﻿got sick after eating raw or cooked seafood sold at﻿ restaurants, supermarkets 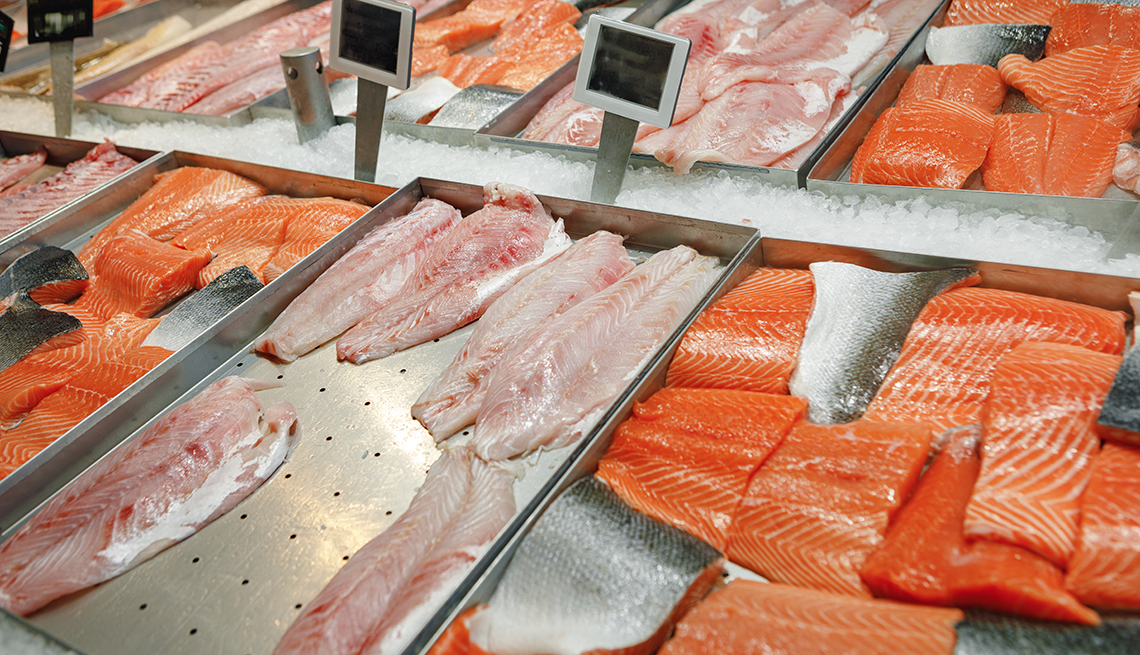 The Centers for Disease Control and Prevention (CDC) identified a multistate outbreak of salmonella linked to at least 16 types of fish that has infected 102 people, resulting in at least 19 hospitalizations. No deaths have been reported from the bacteria that is known to cause serious illness and sometimes﻿-fatal infections in older adults.

The seafood was distributed by Northeast Seafood Products, a Denver company, to restaurants﻿ and supermarkets across Colorado﻿, including Albertsons, Safeway and Sprout﻿s. The majority of people with infections live ﻿in or traveled to Colorado during the week they got sick﻿; two people﻿, though, did not report being in the state before ﻿becoming ill. ﻿﻿Thus, the outbreak may not be limited to the 14 states where infected people live, the CDC ﻿warns.

﻿*Pacific ﻿cod sold at Sprouts was not recalled﻿.

People infected with this particular strain of salmonella range in age from ﻿1 to 85﻿, with illnesses starting between May 11 ﻿and Sept﻿. 7.﻿ Among the 62 sick people interviewed, 82﻿ percent reported eating raw or cooked seafood from restaurants or grocery stores.

﻿The true number of infections is likely higher than the total reported because people are not regularly tested for salmonella and many who are infected recover without medical care. ﻿Plus, recent illnesses may not be included in the totals because it takes up to four weeks to determine if a sick person is part of an outbreak.

The affected ﻿﻿products, which w﻿ere voluntarily recalled by the distributor on Oct. 8, w﻿ere sold fresh to restaurants and supermarkets but may have been frozen later by consumers and businesses.

Symptoms of a salmonella infection

Adults 65 and older and those with weakened immune systems are at a higher risk ﻿of severe salmonella illness. Infections caused by the bacteria lead to about 26,500 hospitalizations and 420 deaths in the U.S. annually, the CDC ﻿states. Tainted food is the primary cause of these illnesses.

Call your physician immediately if you have any of these severe salmonella symptoms:

Infections are diagnosed with a lab test. Although most people can recover without antibiotics, one is recommended for anyone with a severe illness. Antibiotics are also recommended for infected adults older than 65 (or over 50 if an underlying condition such as heart disease is present), infants and those with weakened immune systems.