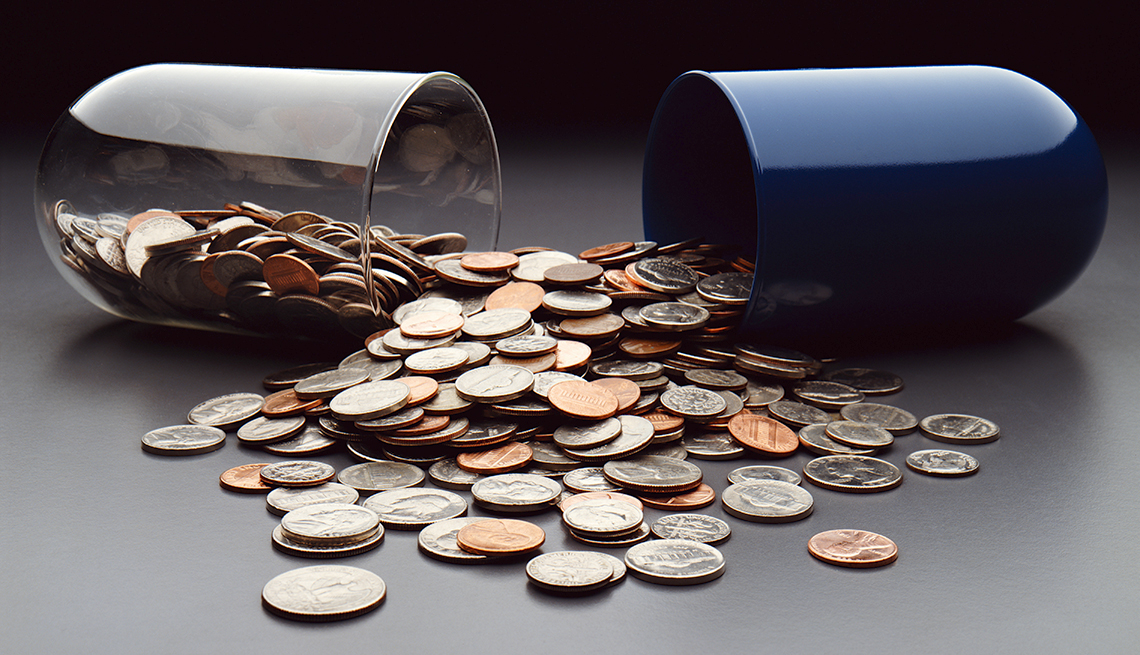 Rising costs of cancer drugs have made them unaffordable even to well-insured patients.

En español l Every patient with cancer wants the most effective treatment, but drug prices have become staggering. Eleven of the 12 new cancer drugs approved in 2012 were priced above $100,000 annually, and a 20 to 30 percent copayment can make them unaffordable even for well-insured patients.

Why are companies charging so much? In one breath they say high prices reflect high research costs, and in the next they say prices reflect the precious added benefits of curing or controlling cancer. We find neither explanation plausible.

The argument that companies are offering improved drugs for these higher prices is not true. Oncologists find that most new cancer drugs provide few clinical advantages over existing ones. Only one of the 12 new cancer drugs approved in 2012 helps patients survive more than two months longer.

The industry argument that high prices reflect huge research and development costs also does not hold up, at least given the few facts that companies make public to back it up. Indeed, the actual dollars that companies have put into research from 1995 to 2010 have generated six times more revenue — a sign that they are charging too much for little patient benefit.

The most famous industry-sponsored estimate claims that it costs on average $1.3 billion to develop a new drug and get it approved. This includes the cost of failures. Half that estimate, however, is not research cost at all, but rather a high figure for profits that companies would have made if they had invested their research money in stocks and bonds instead. Profits forgone is a common way of estimating whether it's worthwhile to undertake a new project. But it is not a real cost that must be recouped from customers. Eliminating it brings the actual research costs down from $1.3 billion to $650 million.

In addition, taxpayers subsidize about half of company research costs through credits and deductions granted to drug companies. This brings companies' real research costs down to $325 million.

Moreover, the industry's $1.3 billion is based on a sample of the most costly fifth of new drugs, not the average for all drugs. Correcting this distortion brings company research costs down by 30 percent, to $230 million. Also, a few expensive projects always inflate the overall average, so it's more accurate to use the median cost — the point at which half of the research projects cost more and half less. This brings company research costs down to $170 million. Further, clinical trials in cancer are smaller and shorter than trials for other diseases, so trial costs should be smaller, too.

Overall, investment in basic research by pharmaceutical companies to discover new drugs is quite small — about one-sixth of overall company research costs and about 1.3 percent of revenues after deducting for taxpayer subsidies. The rest of company research costs goes to developing all these drugs with few advantages over existing ones so they can charge high prices for them.

In the case of cancer drugs, company research costs are even lower, because most of the basic research and thousands of clinical trials are paid for by the National Cancer Institute and foundations.

In sum, we find no credible evidence that the real research costs to major companies themselves for cancer research are higher than for developing other drugs. So why are cancer drug prices higher? We think pharmaceutical companies are price-gouging. Even worse, companies raise the prices on some of their older drugs by 20 to 25 percent a year. In the past decade, they have almost doubled their prices for cancer drugs.

We call this the "market spiral pricing strategy" — continually raising prices across the whole market, regardless of value or cost. No other advanced country allows companies to raise prices on older drugs. No other industry raises prices on last year's cars or cellphones.

Congress should hold hearings on the spiraling prices for specialty drugs. And it should eliminate the rule that prohibits Medicare from negotiating discount drug prices. Then physicians could treat patients with drugs they can afford. These changes could substantially cut the nation's health care costs and provide incentives for companies to focus on developing clinically better drugs rather than slightly better drugs at sky-high prices.

Donald W. Light is a network fellow at Harvard University's E.J. Safra Center for Ethics and a professor at Rowan University School of Osteopathic Medicine. Hagop Kantarjian is professor and chair of the Department of Leukemia at MD Anderson Cancer Center.