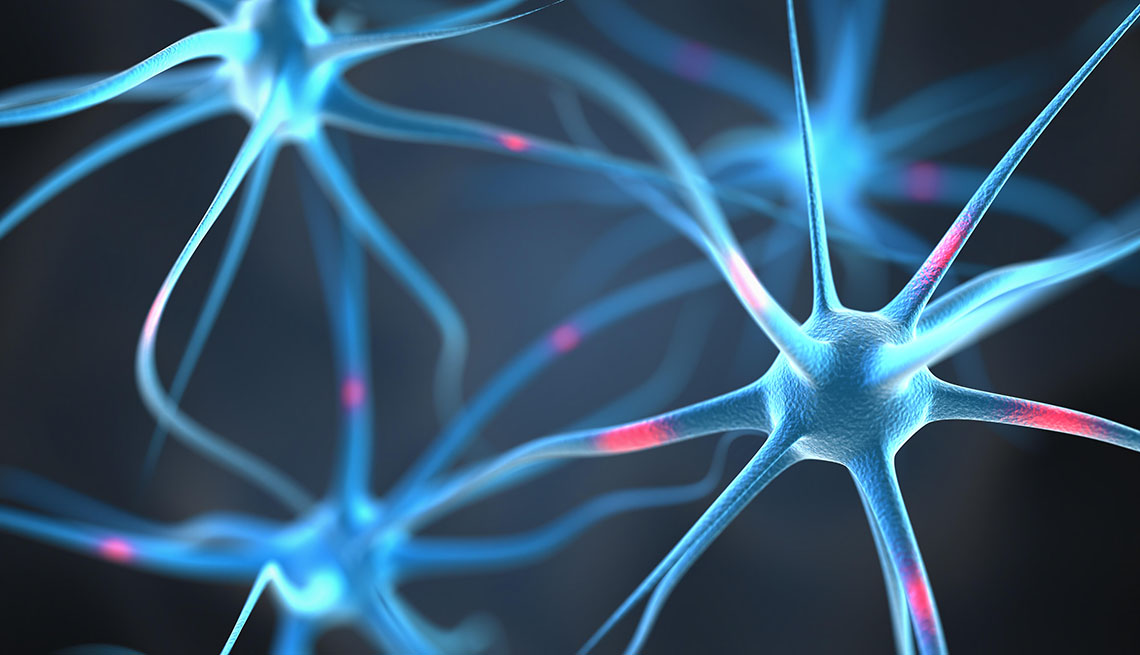 More than 5 million people over age 65 suffer from dementia, a number that's expected to more than double by 2060. But though many of these cases are attributed to Alzheimer's disease, a report published in the medical journal Brain reveals that in cases involving people older than 80, up to 50 percent may, in fact, be caused by a newly identified form of dementia. It's called LATE, which is short for limbic-predominant age-related TDP-43 encephalopathy.

The news, published last month, is being heralded as a potential breakthrough, as identifying a new type of dementia could be critical for targeting research — for both LATE and Alzheimer's. In fact, the report included recommended research guidelines as well as diagnostic criteria for LATE.

“This may help explain why so many Alzheimer's drugs have failed in clinical trials,” says report author Peter Nelson, a neuropathologist at the University of Kentucky. “Now that we've clearly identified LATE, this paves the way for us to develop other, ground-breaking treatments.”

Researchers have suspected something like LATE for years, especially among older patients who didn't seem to exactly fit the diagnosis of Alzheimer's. About a decade ago, scientists linked a certain protein, TDP-43, with two forms of dementia: amyotrophic lateral sclerosis (ALS), aka Lou Gehrig's disease, and frontotemporal lobar degeneration. But this new report reveals it's much more common than previously realized; indeed, autopsy reports show that up to half of people over age 80 have some form of LATE in their brain, with about a quarter having enough of it to affect their memory and cognition.

"This may help explain why when we autopsy some of the brains of people whom we thought had Alzheimer's, we don't see any signs of the disease,” says Nelson. “They most likely had LATE, instead."

Part of the confusion stems from the fact that LATE can mimic some of the symptoms of Alzheimer's, says Nina Silverberg, director of the Alzheimer's Disease Centers Program at the U.S. National Institute on Aging. But LATE (which mainly affects people 80-plus) manifests very differently in the brain than Alzheimer's. The telltale signs of Alzheimer's are tangles of a protein called tau combined with plaques of amyloid-beta, whereas LATE is characterized by the lesser-known protein TDP-43. This protein builds up and spreads through the amygdala and hippocampus, two parts of the brain that are key to memory. “Although we've known about TDP-43 for quite a while,” Silverberg says, “this is the first time we have pulled all the research together in an effort to draw attention to it and distinguish it from Alzheimer's."

But this finding may help explain why it's been so difficult to pinpoint drugs that can successfully treat Alzheimer's, Nelson notes. People who actually had LATE, not Alzheimer's, may have been included in clinical trials and thus may not have responded to treatment. Even more confusing, it's possible to have LATE and Alzheimer's at the same time, making it harder to figure out which disease is causing which symptom, Nelson adds. “While we now have brain imaging tools such as PET scans that allow us to find out if someone has high levels of beta-amyloid, which would indicate Alzheimer's, there's no test right now to diagnose LATE.”

For now, the proteins identifying LATE can be found only during an autopsy, and experts say the most important next step is to develop a test that can measure levels of TDP-43 in a living patient. “We'll want to be able to measure that during the earlier years of a person's life, to get a sense of how much TDP-43 they have at baseline and then how much they develop later in life if they start showing signs of dementia,” explains Keith Fargo, director of scientific programs and outreach at the Alzheimer's Association. “This is especially important, since symptoms of LATE so clearly mimic symptoms of Alzheimer's.” Fargo says the hope is that dementia patients can be offered a cocktail of dementia drugs, similar to the approach with HIV, targeting whatever combination of brain disorders they have.

Since the numbers of people with dementia are expected to skyrocket over the next few decades, experts say better diagnostic and treatment methods are essential. “This group of older adults is expanding at the fastest rate of any demographic,” Nelson observes. “We need to have strategies that enable us not only to identify the various forms of dementia but ways to both treat and, hopefully, even prevent them."

While there aren't any ways to tell if you or a loved one has LATE, there are sensible things you can do to help lower your risk of any kind of dementia, says Gary Small, M.D., director of the UCLA Longevity Center. For example, a third of dementia cases can be prevented with lifestyle changes like losing weight, getting high blood pressure under control and exercising, according to a 2017 study published in the medical journal the Lancet. If you haven't had your hearing checked recently, do so: Even mild hearing loss doubles dementia risk, according to research done at Johns Hopkins. What's more, a 2017 study, published in the Journal of the American Geriatrics Society, found that the Mediterranean diet—which focuses on fruits, vegetables, healthy fats (such as olive oil), fish, legumes and whole grains—lowers the risk of developing cognitive impairment in older adults by a third. 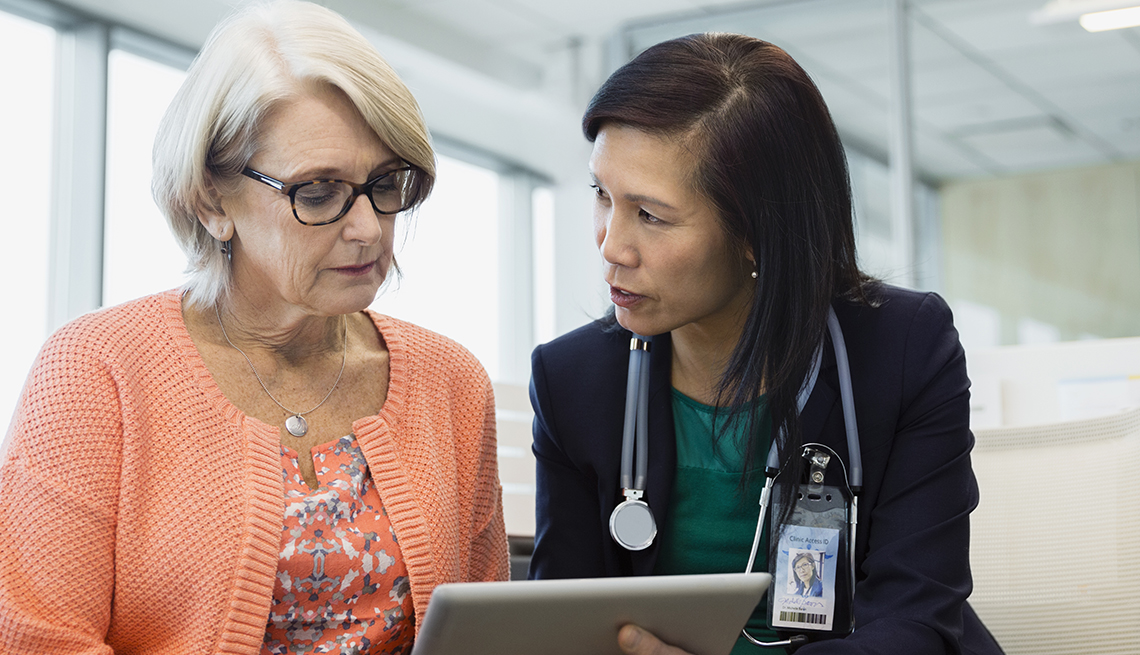 How to understand the difference — and why it matters
%{postComment}%