You probably don’t think of your toes much unless someone steps on them. But your toes and toenails can tell you a lot about your health.

“The toes and toenails provide clues that there could be something going on that patients might not realize,” says Tracey Vlahovic, a clinical professor at the Temple University School of Podiatric Medicine in Philadelphia.

Doctors can underestimate the importance of your feet and toes, too. “I’ve had patients go for a skin check, and they’re not even told to take off their socks and shoes,” says Bryan C. Markinson, chief of podiatric medicine and surgery in the Department of Orthopedic Surgery at the Icahn School of Medicine at Mount Sinai in New York.

Step in where those doctors don’t: These seven changes to your toes or toenails could be a sign of disease or other medical issues.

Toes, toenails and health problems: 7 things to watch for

Some people are born with concave or “spoon” nails. But a case that appears out of the blue warrants a check.

If your toenails look scooped out, with an indentation big enough to hold a drop of water, it’s often a sign of anemia, Markinson says. That scooped-out nail could also be pointing to a range of autoimmune disorders or hypothyroidism.

Tingling, numbness or burning are classic signs of peripheral neuropathy caused by diabetes, Markinson says. High blood sugar injures nerves throughout the body, particularly the extremities. Loss of sensation is a key factor in the development of diabetic foot infections, Markinson says. 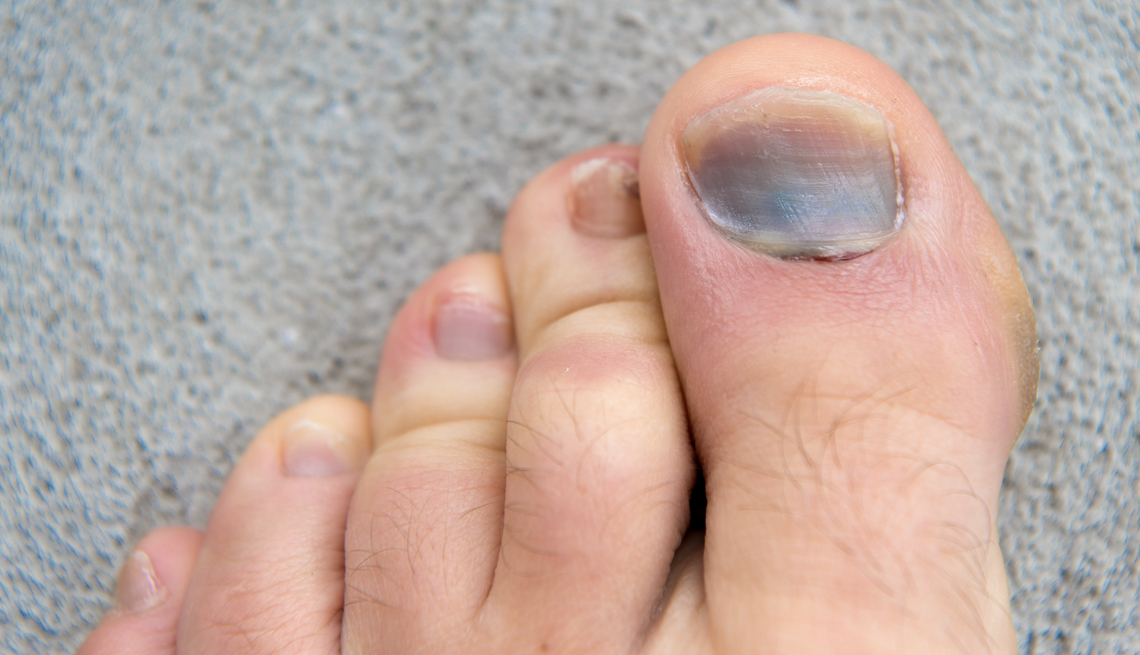 3. Dark vertical bands on the toenail or dark spots under the nail

On the foot, melanoma is most likely to develop on the big toe, but it can affect other toes and hide out between the digits, Markinson says. Acral melanoma is the most common type of melanoma among people of color. ﻿

Fortunately, “just 1 to 3 percent of those pigmented bands are malignant,” Markinson says.

Nail beds that are partly white and partly red, pink or brown are called half-and-half, or Lindsay’s nails, Vlahovic says. Research suggests that they occur in 20 to 50 percent of patients with chronic kidney disease. ﻿

White or pale nails with a band of pink or brown, called Terry’s nails, are similar to half-and-half nails, but “we typically see more whiteness and just a couple of millimeters of normal nail bed color,” Vlahovic says. The condition is a tip-off to liver disease﻿s such as hepatitis and cirrhosis. 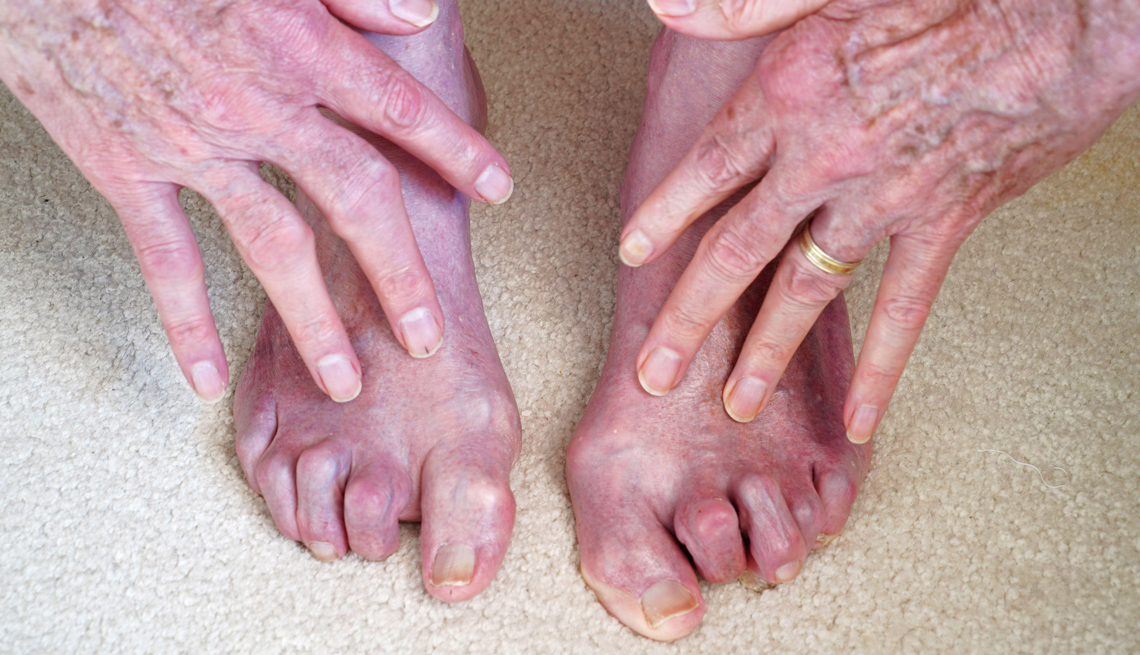 Painful joints could mean ﻿rheumatoid arthritis, an autoimmune disease that attacks the joints at the base of the toes, says Stuart D. Kaplan, M.D., chief of rheumatology at Mount Sinai South Nassau in Oceanside, New York. The condition creates painful erosions in the bones of the toe.

Osteoarthritis is the wear-and-tear form of arthritis. “There’s not so much erosion to the joints, but you may often get hammertoes, when toes — often the second or third ones — are bent,” Kaplan says.

Psoriatic arthritis affects the joints at the ends of the toes (distal interphalangeal joints), particularly the third, fourth or fifth digits, which swell up “like little plump sausages,” Kaplan says. It’s common for lower back or joint pain to accompany this condition.

Gout is an arthritic condition caused by excessive uric acid in the blood, when your kidneys don’t eliminate uric acid efficiently, or your body makes too much of it. Gout symptoms can be exacerbated by a protein- and alcohol-heavy diet.

If these toes could talk...
Mimi Haddon / Getty Images

When the tips of the toes enlarge and the toenails become more rounded on the top and curve downward toward the tip, it could be due to low blood-oxygen levels, typically brought on by a lung disease or even heart issues, Vlahovic says.

“Clubbed toes can be inherited,” she adds, “but in a subset of people, it is acquired.” If the tips of your toes seem to be widening or curving, see your doctor.

Poor circulation can cause the feet or toes, or both, to become cold, Markinson says. It’s typically due to atherosclerosis, the leading cause of heart disease. This causes a buildup of plaque on the inside of your arteries that blocks blood flow to the extremities. Have your doctor investigate if you are having abnormal or increasing issues with feet temperature. Another cause may be Raynaud’s syndrome, a rheumatic condition in which the small blood vessels in the fingers or toes go into spasm, causing them to turn white or blue in the cold.﻿ 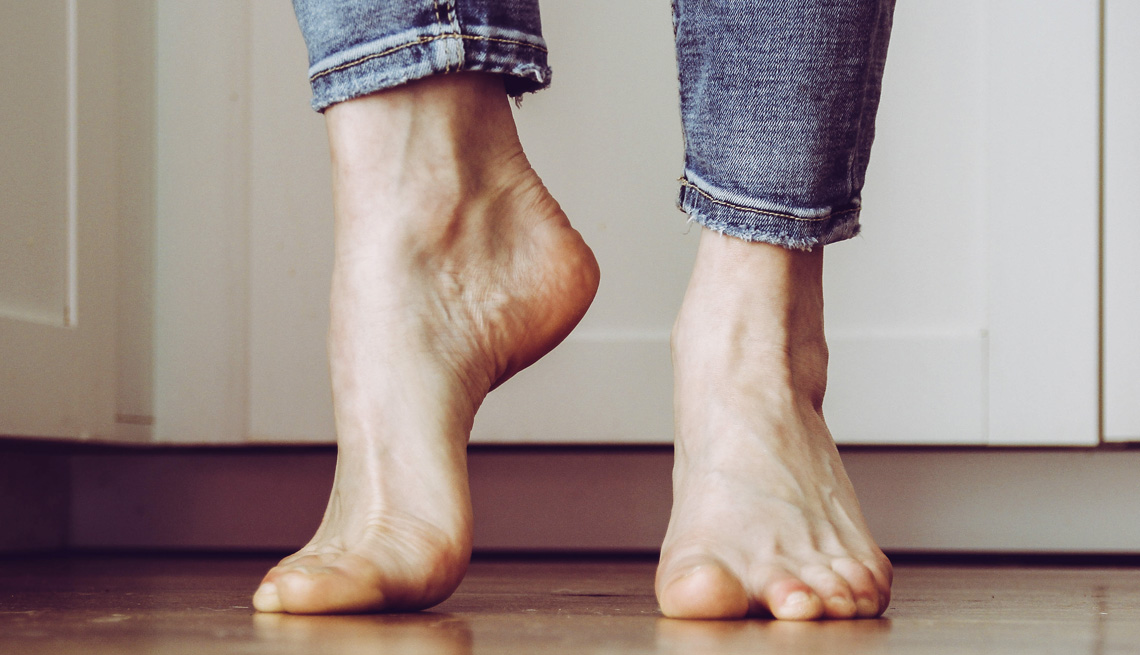 5 Common Foot Problems and How to Solve Them 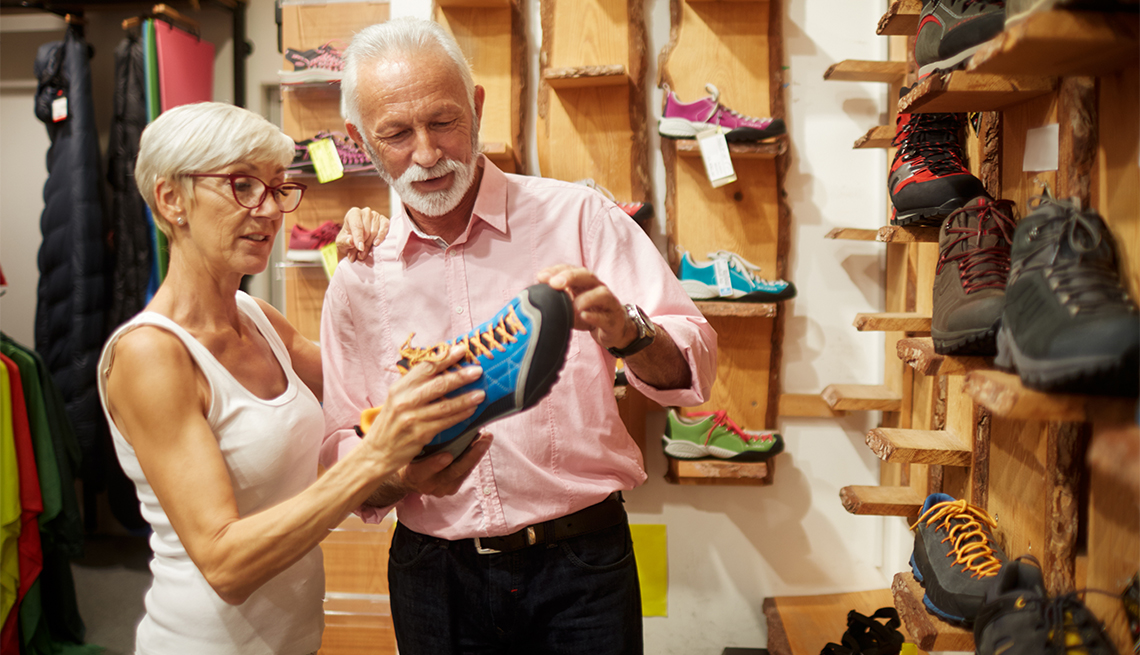 How to Shop for the Shoes That Fit Properly

Follow these tips to find a truly comfortable pair 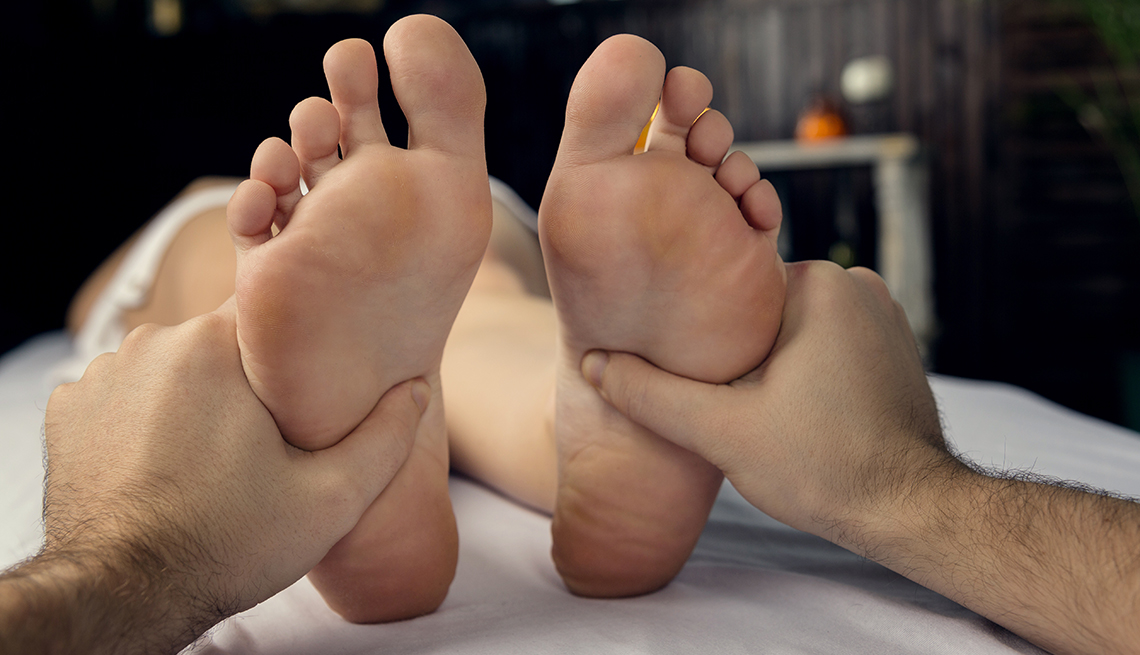 3 Ways to Pamper Your Feet

From reflexology to foot baths, ways to show your aching feet some love