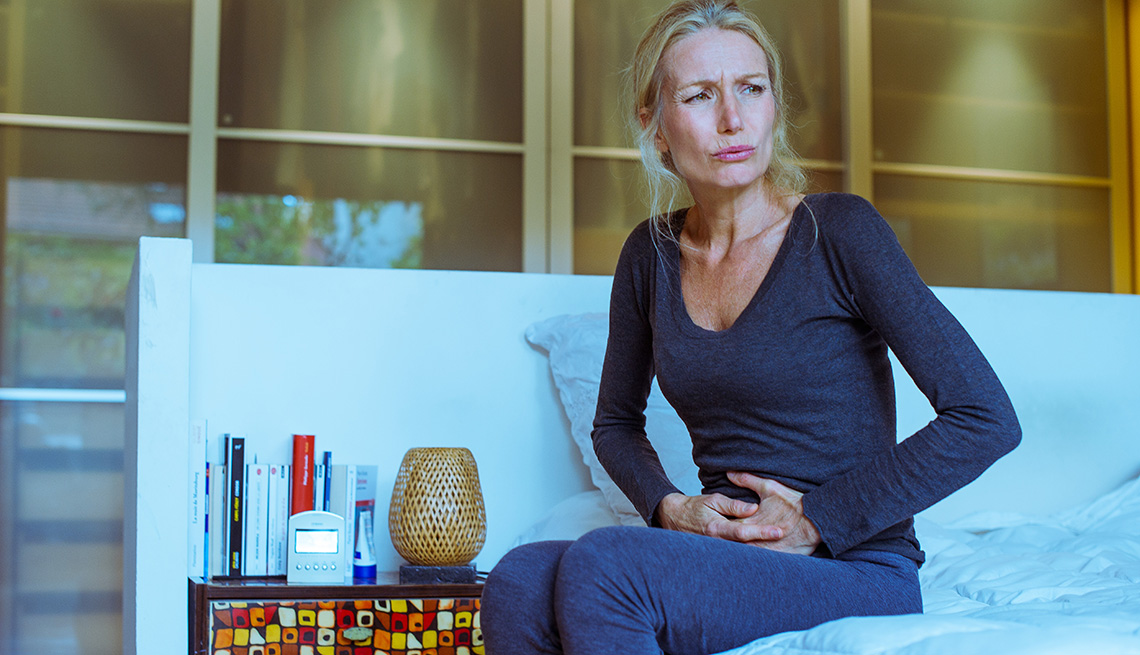 Scientists have found a new clue that Parkinson's disease may get its start not in the brain but in the gut — maybe in the appendix. People who had their appendix removed early in life had a lower risk of getting the tremor-inducing brain disease decades later, researchers reported this week.

Why? A peek at surgically removed appendix tissue shows that this tiny organ, often considered useless, seems to be a storage depot for an abnormal protein — one that, if it somehow makes its way into the brain, becomes a hallmark of Parkinson's.

The big surprise, according to studies published in the journal Science Translational Medicine: Lots of people may harbor clumps of that worrisome protein in their appendix — young and old, people with healthy brains and those with Parkinson's.

"We're not saying to go out and get an appendectomy,” stressed Viviane Labrie of Michigan's Van Andel Research Institute, a neuroscientist and geneticist who led the research team.

After all, there are plenty of people who have no appendix yet still develop Parkinson's. And many others harbor the culprit protein but never get sick, according to her research.

Doctors and patients have long known there's some connection between the gastrointestinal tract and Parkinson's. Constipation and other GI troubles are very common years before patients experience tremors and movement difficulty that lead to a Parkinson's diagnosis.

Wednesday's research promises to reenergize work to find out why and learn who's really at risk.

"This is a great piece of the puzzle. It's a fundamental clue,” observed Allison Willis, M.D., a Parkinson's specialist at the University of Pennsylvania who wasn't involved in the new studies but said her patients regularly ask about the gut link.