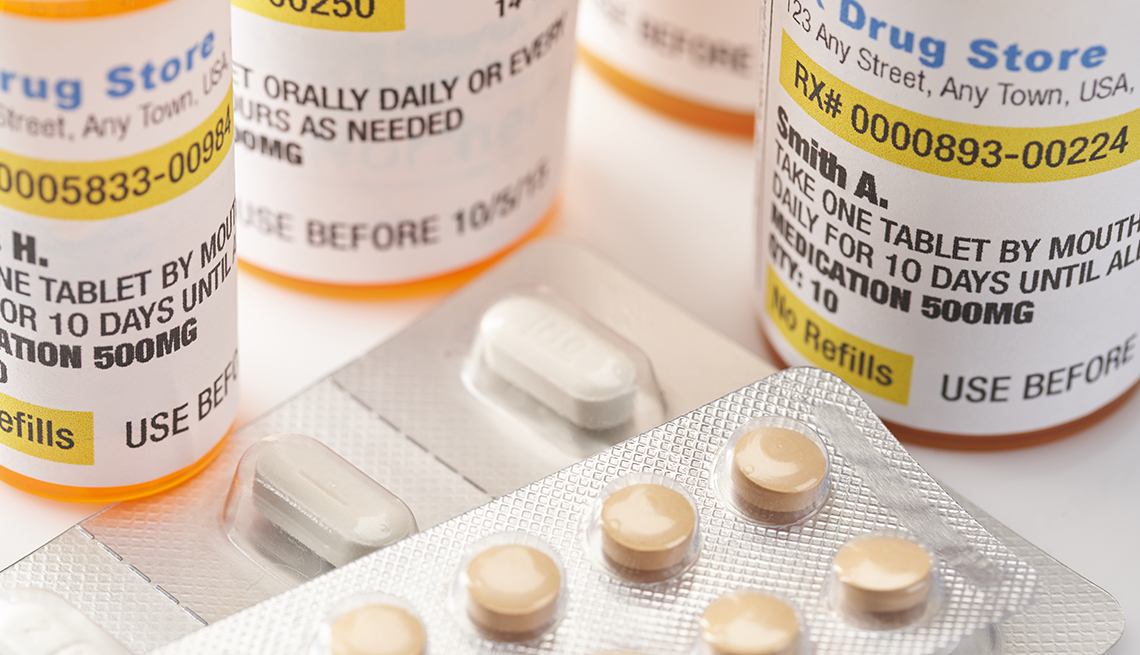 When emergency tests showed that the telltale right-side pain in Heather VanDusen's abdomen was appendicitis, she figured she'd be quickly wheeled into surgery. But doctors offered her the option of antibiotics instead.

A new study from Finland shows her choice is a reasonable alternative for most patients with appendicitis. Five years after treatment with antibiotics, almost two-thirds of patients hadn't had another attack.

It's a substantial change in thinking about how to treat an inflamed appendix. For decades, appendicitis has been considered a medical emergency requiring immediate surgery to remove the appendix because of fears it could burst, which can be life-threatening.

But advances in imaging tests, mainly CT scans, have made it easier to determine if an appendix might burst, or if patients could be safely treated without surgery.

The results suggest that nearly two-thirds of appendicitis patients don't face that risk and may be good candidates for antibiotics instead.

"It's a feasible, viable and a safe option,” said Paulina Salminen, the study's lead author and a surgeon at Turku University Hospital in Finland.

Her study in adults is the longest follow-up to date of patients treated with drugs instead of surgery for appendicitis, and the results confirm one-year findings reported three years ago.

The Finnish results were published Tuesday in the Journal of the American Medical Association. A journal editorial says “it's a new era of appendicitis treatment."

Appendix removal is the most common emergency surgery worldwide, with about 300,000 performed each year in the United States alone, said Salminen. She said the results from her study suggest many of those surgeries could be avoided.