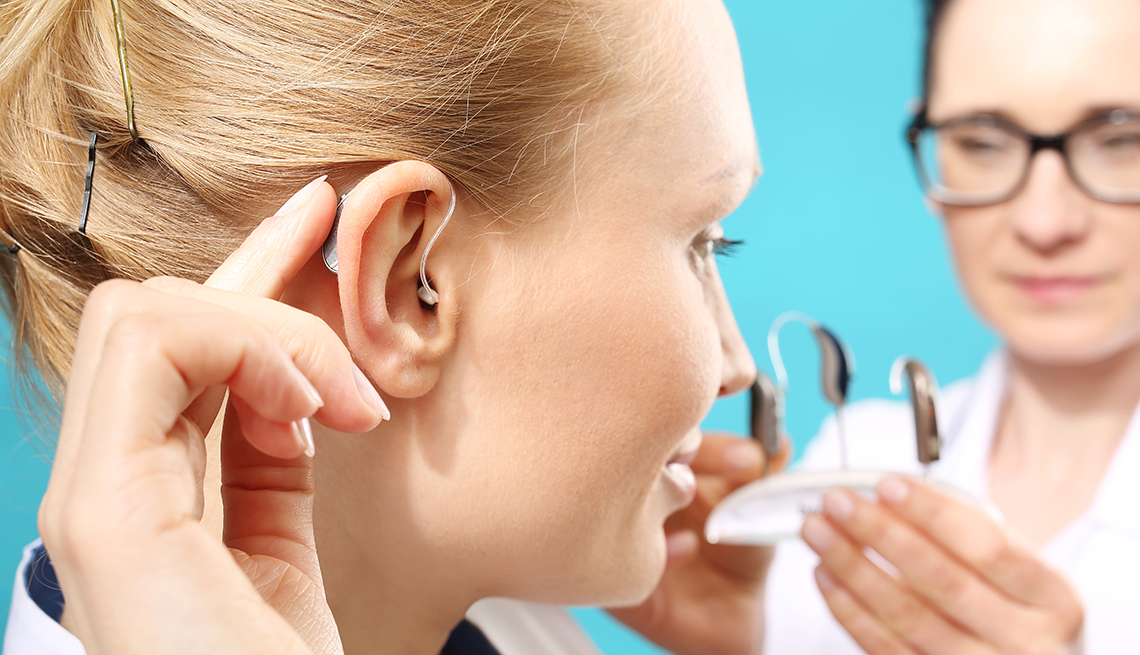 What you need to know about over the counter hearing aids

OTC hearing aids may be coming to a drugstore near you.

Of the 30 million Americans who suffer from hearing loss, only about 20 percent get hearing aids. And a big reason for that is the accompanying price tag: The average cost of a single hearing aid is $2,300.

In March, various members of Congress introduced legislation that would allow consumers to buy certain types of hearing aids over the counter. The bills, introduced in the Senate by Sens. Elizabeth Warren (D-Mass.), Chuck Grassley (R-Iowa), Maggie Hassan (D-N.H.) and Johnny Isakson (R-Ga.) and in the House by Reps. Joseph Kennedy (D-Mass.), Earl Carter (R-Ga.) and Marsha Blackburn (R-Tenn.) , would remove the requirement for patients with hearing loss to seek the services of a health care professional when purchasing hearing aids.

And the Food and Drug Administration, which regulates the sale of hearing aids, announced in December that it was considering changing its rules on hearing aids. The FDA's rationale for this new category of over-the-counter hearing aids was that it would bring "new, innovative and lower-cost products to millions of consumers."

But what, exactly, is an over-the-counter hearing aid?

Right now it's a concept, not a product. That hearing device you can buy for a few hundred dollars is actually a personal sound amplification device, or PSAP. A PSAP can only be marketed as a sound amplifier for people with normal hearing.

An OTC hearing aid would likely do pretty much what a good PSAP already does, but with FDA approval. It would be a digital device, probably with directional microphones, Bluetooth and a telecoil, and presumably it would cost $1,000 or less. An OTC hearing aid could be sold direct to the consumer, without the involvement of an audiologist or hearing aid dispenser. You can already do this with some online hearing aids, but almost all online retailers require an audiogram before they will dispense the product.

The American Speech-Language-Hearing Association (ASHA), the trade group for speech-language pathologists and audiologists, supports these devices only for people with mild hearing loss. But Frank Lin, associate professor of otolaryngology at Johns Hopkins University in Baltimore, told a House subcommittee that the devices should also be available for those with moderate hearing loss. "From a clinical medical perspective there is no difference — it's on a natural continuum; people progress from mild to moderate," he said.

A recent study found that for those with mild to moderate hearing loss, hearing aids and OTC-like hearing devices are equally effective. Interestingly, what made the biggest difference in user satisfaction was the assistance of a fully trained audiologist. Those study subjects whose devices were fitted by an audiologist were the most satisfied with their device, compared with a fully programmed hearing aid or a device with standard manufacturer-supplied programming.