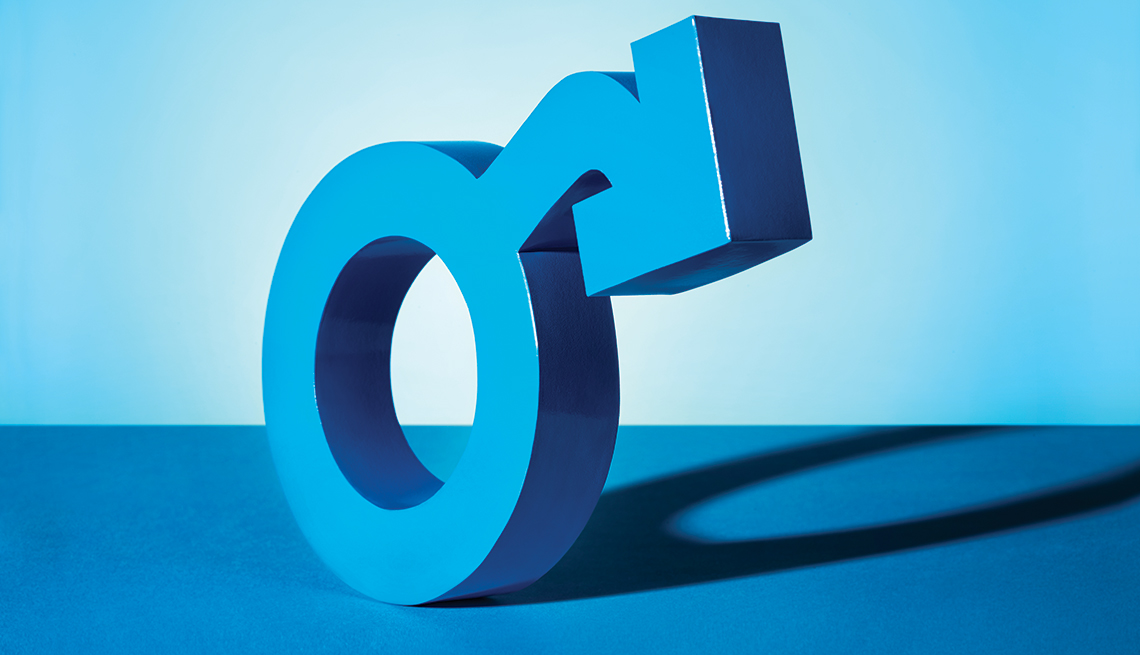 A healthy diet and exercise may be all men need to boost their testosterone levels.

En español l Not so long ago, when a middle-aged man lost muscle or his sex drive, he was simply "getting older." Not anymore. These problems are now symptoms of a condition dubbed "low T," or low testosterone.

At least, that's what a torrent of television and print ads from the makers of testosterone replacements would have you believe. "Millions of men 45 or older may have low T," warns one such ad. "So talk to your doctor about low T."

Considering how most men feel about muscle and sex drive, the result has been predictable. A 2013 study in JAMA Internal Medicine found testosterone prescriptions grew more than threefold between 2001 and 2011. Data from IMS Health shows T sales rose from $324 million in 2002 to nearly $2.3 billion in 2012. Sales could hit $5 billion by 2018.

But is low T from aging really a disease in need of medication? Critics of the campaign say many men have been convinced to take a potentially risky drug for a condition they don't have. Steven Woloshin, a professor of medicine at the Dartmouth Institute for Health Policy and Clinical Practice, dubs low T "the mother of all disease mongering."

On the other hand, proponents say testosterone replacement can help older men improve their quality of life. "The true outrage is that social forces and hysteria have combined to deprive men of a useful treatment without regard for medical science," Abraham Morgentaler, a Harvard urologist, wrote recently in the Journal of Sexual Medicine.

The truth about low T

Experts agree on at least one thing: After age 30, every man's testosterone drops about 1 percent a year, according to Ranjith Ramasamy, a urologist at Baylor College of Medicine in Houston. Being overweight or obese, as well as having type 2 diabetes, may drag your levels down even lower.

But what is a healthy T level for an older man? Doctors can't agree. Many laboratories use wildly varying reference numbers based on the average testosterone levels of young men, anywhere from 300 to 900 nanograms per deciliter.

Meanwhile, some symptom lists virtually guarantee that any middle-aged man will self-diagnose low T. Several websites that promote testosterone replacement feature a 10-question self-quiz. Answer yes to just three — you're grumpy now and then, you don't have the strength you used to have, and you sometimes fall asleep after dinner — and you could have low T. "These complaints may have nothing to do with testosterone," says Woloshin.

T therapy was originally developed for men whose bodies can't produce enough testosterone, often because of injury to the testicles, cancer or genetic defects. But now, critics say, aggressive marketing has convinced many men to take the hormone in hopes of feeling and looking younger. That exposes otherwise healthy bodies to serious side effects.

"When you take testosterone, your body shuts down its own production," says John La Puma, M.D., director of a clinic in Santa Barbara, Calif., that focuses on men's health. As a result, the testicles may shrink and you could require supplementation indefinitely. That means long-term considerations like expense, inconvenience and, worst of all, possible catastrophic health issues.

A study published last year in the Journal of the American Medical Association reported a 30 percent jump in the risk of stroke, heart attack and death among men undergoing testosterone therapy. The FDA is investigating whether warnings should be issued.

There is one piece of useful information that no advertiser will offer: "A lot of men don't need testosterone replacement to feel and look better," says La Puma. "All they need to do is eat a healthier diet and be a little more active." When obese men shed an average of 17 pounds, a recent study found, their testosterone levels climbed 15 percent. Indeed, a healthy diet, quality sleep and regular exercise can help any man build muscle, improve libido and raise energy levels. No prescription required.