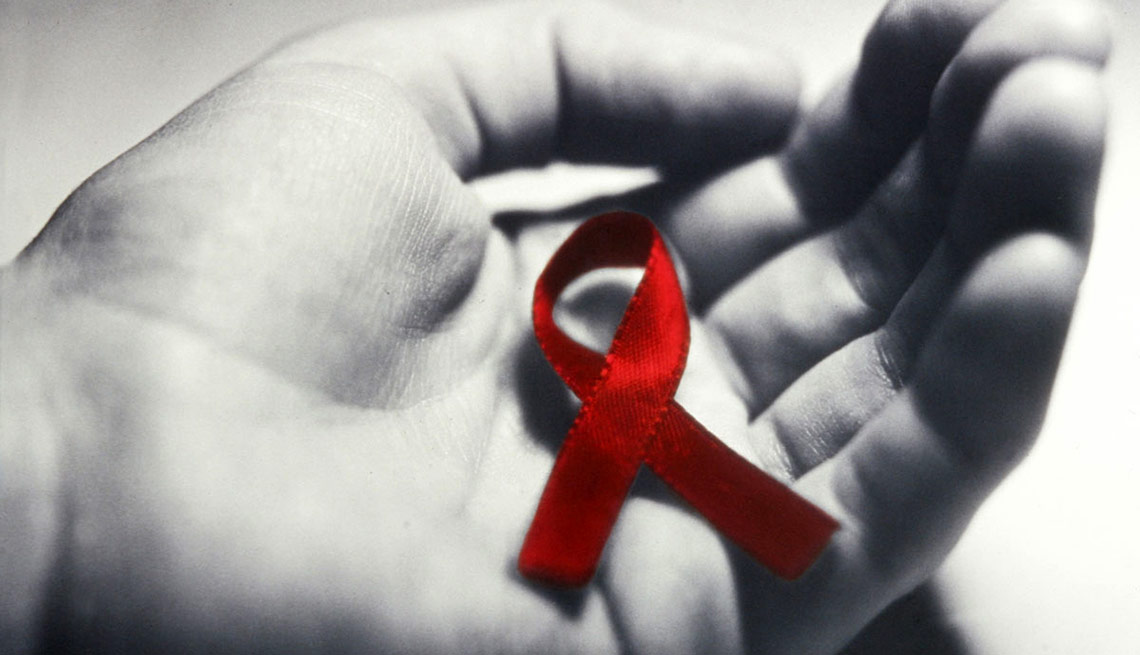 Remembering three decades of the epidemic

The first AIDS fatality in the United States likely occurred in the 1970s or earlier, but 1981 marked the beginning of the country’s awareness of the disease. This interactive timeline marks memorable milestones in our ongoing fight against this cruel and wily foe.

In the early years of the epidemic, AIDS spread primarily among young gay men. Experts estimate that during the 1980s, only 10 percent of AIDS patients were over 50. But as the virus that causes it, HIV, spread to other populations and life-lengthening treatments were discovered, patients survived longer and their average age rose. Today, it’s estimated that 37 percent of U.S. AIDS patients are 50 or older, and that proportion is expected to continue growing, reaching 50 percent by 2017.