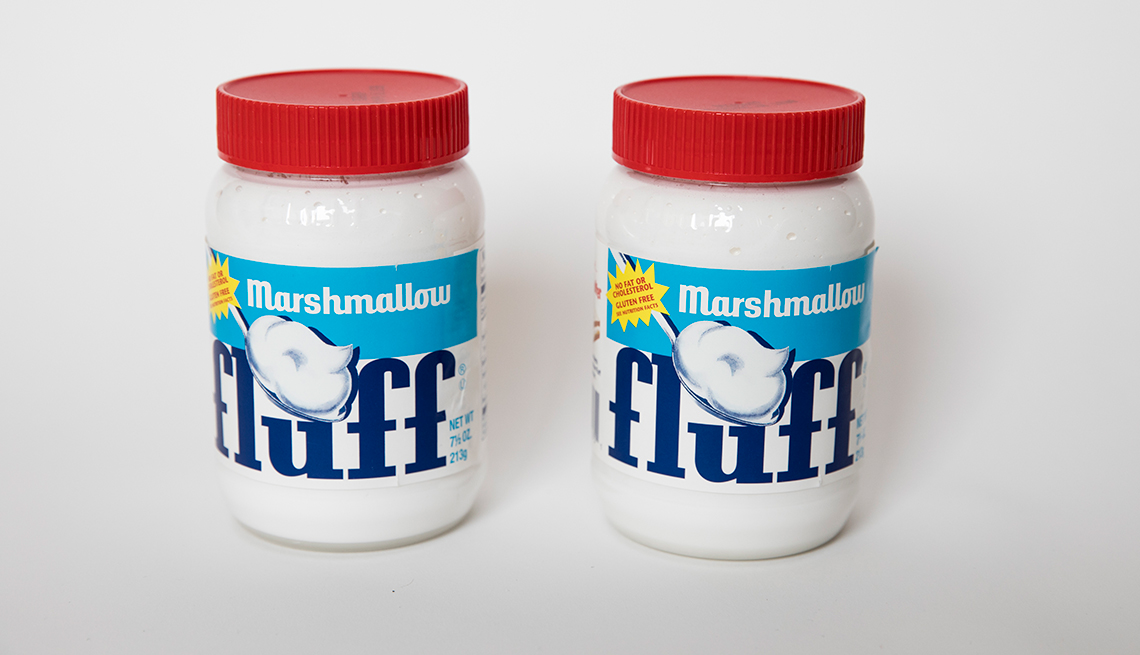 En español | Fluff was first conjured up in 1917, but its original maker ceased production due to rationing during World War I. H. Allen Durkee and Fred L. Mower of Swampscott, Mass., eventually bought the recipe for $500. A century later, Fluff is an institution, and the Fluffernutter sandwich — peanut butter and Marshmallow Fluff slathered between two slices of white bread — is a lunch-box staple for kids in New England and beyond. In Massachusetts, there is still an annual Fluff Festival. If you go and want to fit in, remember to pronounce it properly: “Fluffahnuttah.” 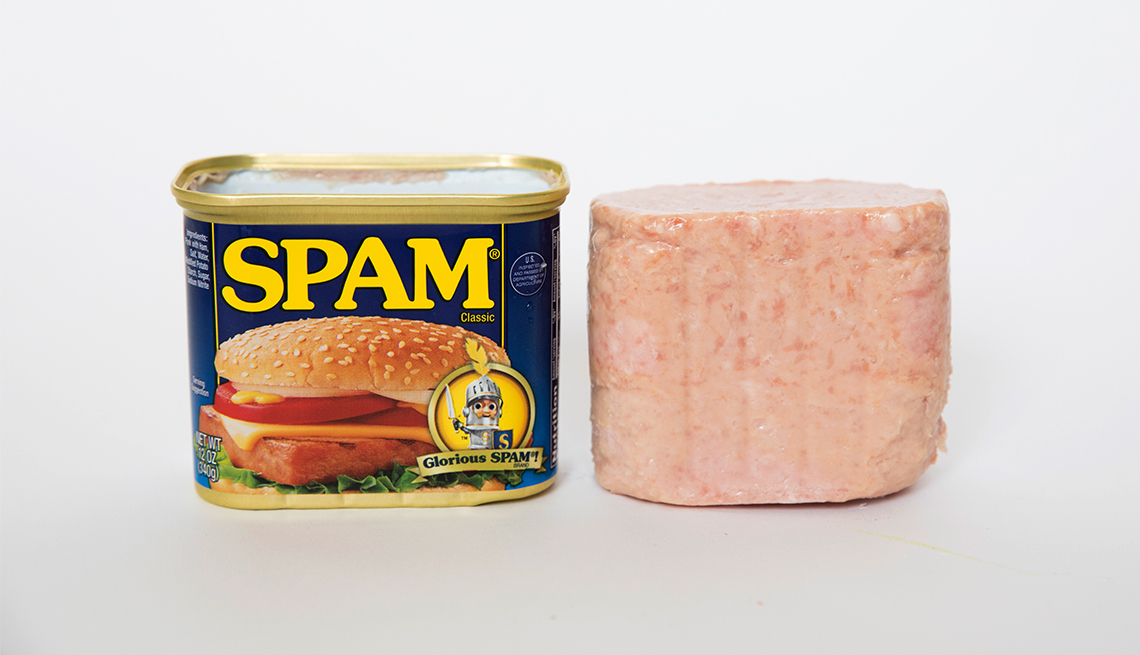 The processed-meat product celebrates its 80th birthday this year, and its very moniker has long since been co-opted in pop culture to refer to any type of digital annoyance. The debate rages as to the name’s true origin: Some think it’s short for “spiced ham”; others think it’s an abbreviation for, ahem, “spare meat.” Monty Python wrote one of its most famous skits about its ubiquity. But it deserves better than derision. In World War II spam was nothing less than heroic, serving not just as an easy meal for troops but also as a gun lubricant and storage (those tins were handy). In Hawaii, which has the highest per capita spam consumption of any state, it’s considered a delicacy. 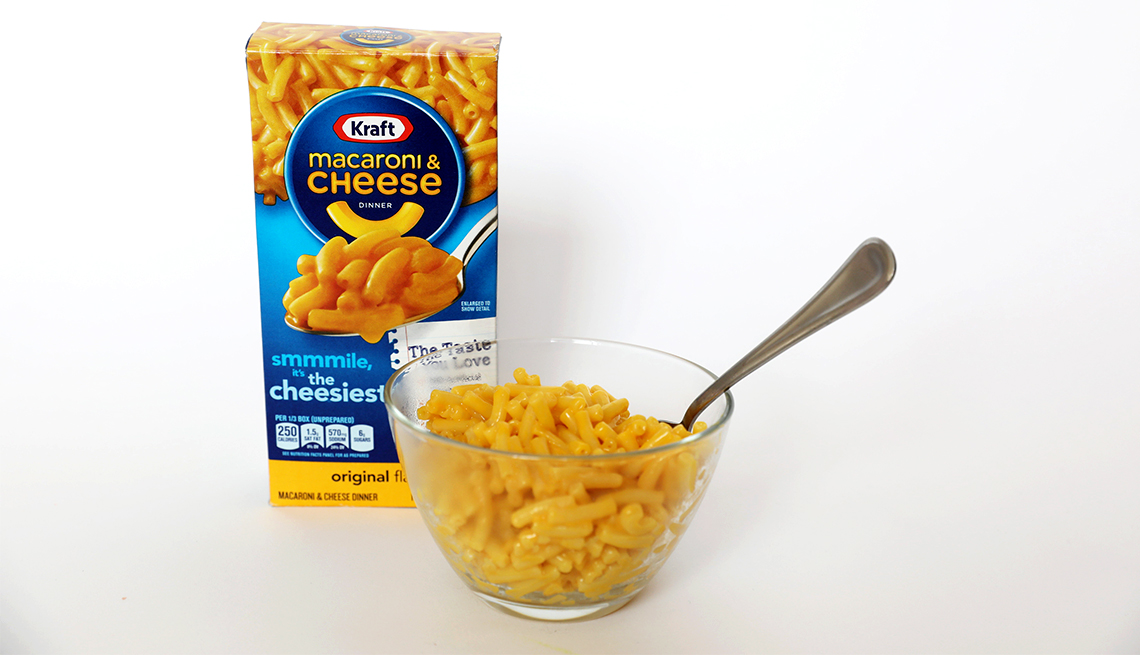 These days, macaroni and cheese has become an haute-cuisine staple, showing up on menus at high-end restaurants in versions that include ingredients like lobster and truffles. But give many adults the choice and they’d probably still pick the old classic from-the-box version from their childhood, all that elbow pasta slathered in powdered, processed cheese sauce until it reached that nuclear orange hue. The blindingly bright orange cheese color is gone — a few years back, Kraft caved to mom pressure and switched to all-natural flavors and dyes — but 80 years on, there are still few things that bring back your childhood as instantly as Kraft Mac & Cheese. 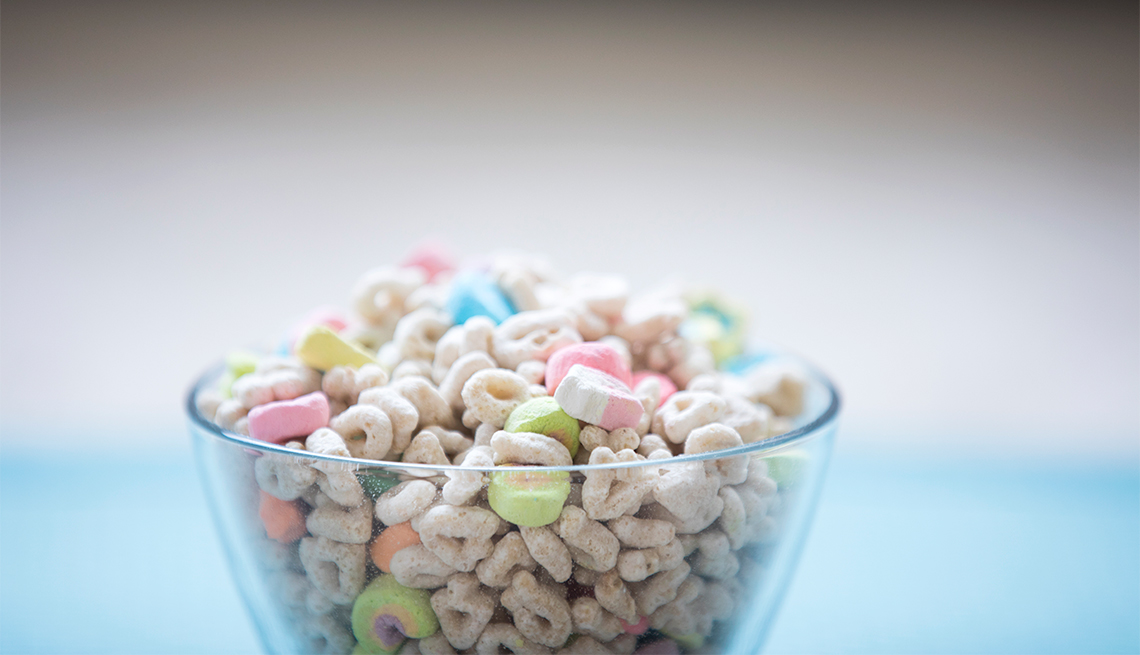 By now, everyone knows that Lucky Charms — frosted oats mixed with tiny multicolored marshmallows — are “magically delicious,” as Lucky the Leprechaun has sung to us in his jingle for more than five decades. But when it was first introduced, 55 years ago in 1962, the breakfast cereal wasn’t a big hit. That changed when General Mills added a hit of sugar to the oats (originally they were plain), giving a sweet jolt to the original lineup of marshmallows: pink hearts, yellow moons, orange stars and green clovers. Over the years, marshmallow shapes have come and gone, as have alternate versions like Chocolate and Berry Lucky Charms. The lone surviving original ’mallow? Those pink hearts have endured for more than half a century. 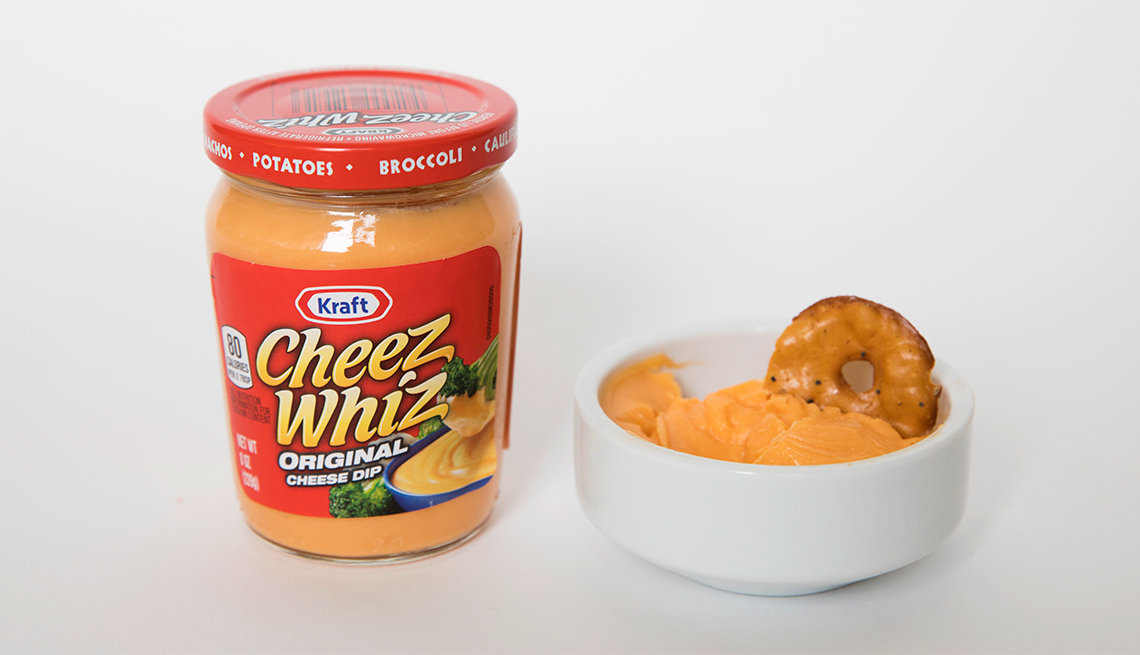 If there’s a more entertaining and efficient way to eat cheese (er, cheez) than injected straight down the gullet from a can of Cheez Whiz, we haven’t found it yet. Cheez Whiz, another magical cheese product from the wizards at Kraft, was introduced in 1952. And though it may seem as American as baseball and apple pie, it was actually first available in England, where it was marketed as an easy way to make cheese sauce for that Brit comfort-food staple Welsh rarebit. The next year, it came to America, where it found its calling as the go-to cheese for the classic Philly cheesesteak. 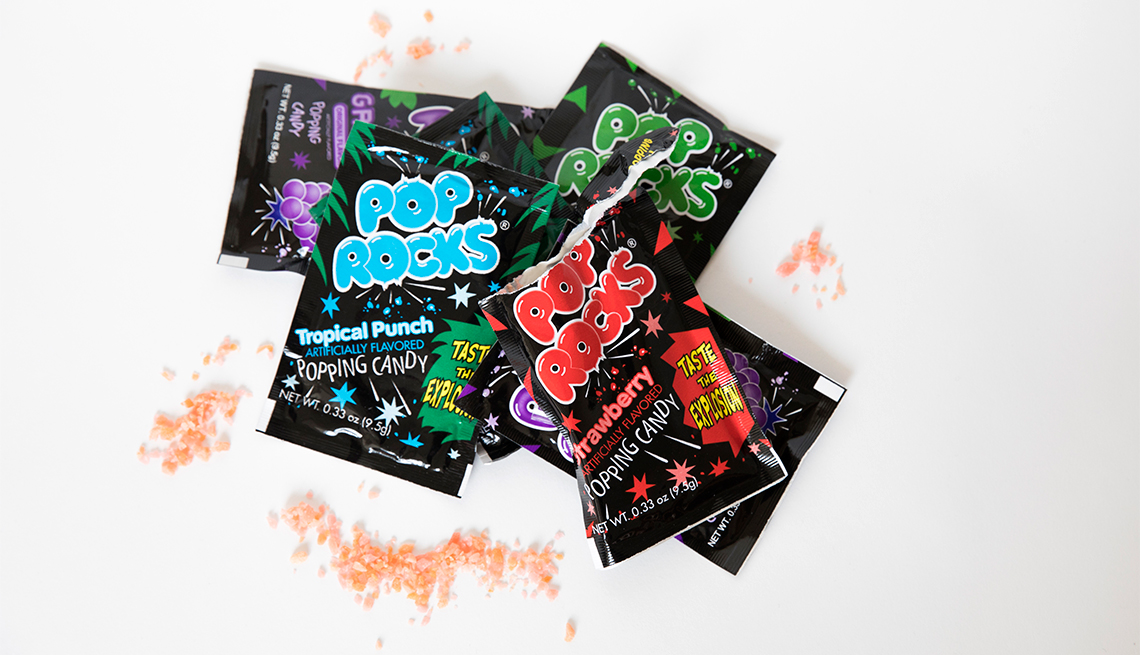 These tiny carbonated candy balls literally explode in your mouth, which naturally made them an instant smash with kids when they hit the market in the mid-1970s. General Foods first patented the concept in 1956, though the company waited nearly two decades to introduce the product, before it pulled the novelty off shelves in the mid-1980s after a particularly durable urban legend blossomed around it: that mixing Pop Rocks with soda would make your stomach explode and that the concoction had, in fact, killed Mikey from the famous Life cereal ads. That myth was debunked (phew!), and Pop Rocks are once again available to zap your mouth — if you know where to look.