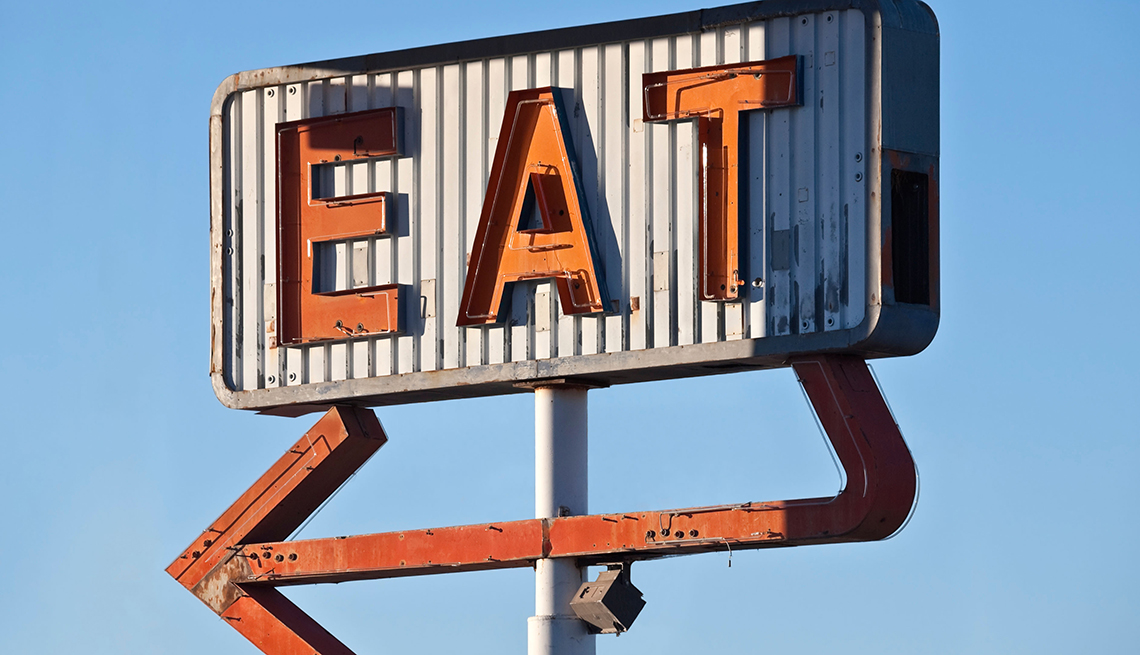 Remember restaurants? They are still out there. Many are offering curbside pickup and delivery to make ends meet until they can resume on-site dining. Many more remain shuttered with little hope of reopening. The National Restaurant Association estimates the industry lost $120 billion in sales during the first three months of the coronavirus outbreak, with tens of thousands of restaurants unlikely to survive the pandemic. Already, the parent company of Chuck E. Cheese has filed for Chapter 11 bankruptcy protection, though locations remain open for now.

While 2020 has certainly been unique, restaurant operators are no strangers to risk. The failure rate for new restaurants is notoriously high and maintaining success is infamously challenging even for the most popular eateries. Look to history for proof. Here are a dozen seemingly invincible restaurant chains that attracted legions of fans in their day and still conjure up nostalgic memories of meals past. Find out what happened to your favorite restaurant chain of old.