Half of Americans Expected to Be Obese in 10 Years 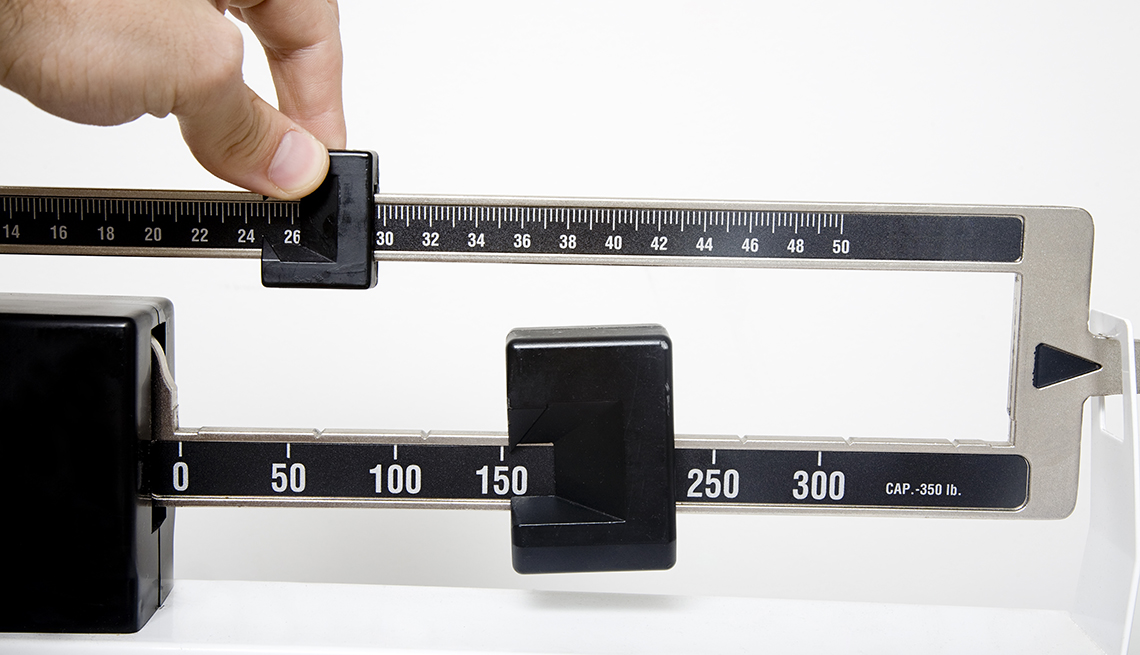 Talk about some scary statistics: Nearly half of American adults will be obese by the year 2030, researchers predict, and about 1 in 4 will be severely obese, carrying about 100 pounds of extra weight.

"It's a creeping epidemic,” says Zachary Ward, a Harvard University-based researcher and the lead author on the report, published in the New England Journal of Medicine. “It's been going on, it's been getting worse, but it's not always as visceral or as visible as other health problems.”

Data collected from a large, decades-long federal survey led to the eye-popping estimates. And because it's common for respondents to underestimate their weight, researchers adjusted for self-reporting bias to get a clearer picture of where the U.S. is headed.

In 29 states, more than half of the population will be obese by 2030, the study shows. And no state will have an obese population below 35 percent. For comparison, the prevalence of obesity was under 29 percent in all states in 1990, and several states clocked in at or below 20 percent.

"It used to be a rare condition in the U.S.,” Ward says about severe obesity. Now it's “poised to become as prevalent as overall obesity was in the 1990s,” the study's authors write.

BMI is a measure of a person's weight divided by his or her height. A BMI between 18.5 and 24.9 is considered normal or healthy; 30 and above is considered obese.

The growing obesity trend is especially pronounced in middle-aged and older adults. More than twice as many adults 40 and older will be severely obese by 2030, compared with 1990.

Obesity may fly under the public's radar when it comes to health concerns, but it leads to several of the nation's biggest health problems, including type 2 diabetes, heart disease and some cancers — all of which are leading causes of death in the U.S.

The risks for these conditions “increase with BMI and they increase with age,” Ward says. “So middle-aged and older adults with obesity are at much higher risk for a lot of these diseases.”

Excess weight is also linked to liver disease, osteoarthritis and respiratory problems. All totaled, obesity costs the U.S. more than $147 billion in medical expenses each year, the Centers for Disease Control and Prevention (CDC) reports.

"We still have time to try and change some of these trends,” before the predictions become reality, Ward says. The best bet, he adds, is to invest in prevention.

"It's really hard to treat obesity; it's hard for people to lose weight. So [we need to think about] how can we have major policy and structural changes so that we're having children enter adulthood at a healthy weight and … maintain a healthy weight as they grow older.”