Myth: Foods like chocolate and oysters can fire up your Valentine's Day.

Facts: Food serves many purposes in our lives — feeding hunger, fulfilling cravings, bringing people to the table — but adding a chemically induced kick to your romance? Afraid not.

A couple of studies have been done, and the resulting evidence is weak at best, according to internist Larry Cheskin, M.D., who is also the director of the Johns Hopkins Weight Management Center. "There's all sorts of weird associations with food," he says. "But those would be mostly psychological effects rather than something that has a true physiologic effect."

As for chocolate specifically, says Cheskin, it contains a substance called phenylethylamine, a stimulant that some call a love chemical. "It seems to be found in high levels when people report they're in love," he says. "That's part of how we got the idea that chocolate is an aphrodisiac."

But eating chocolate doesn't actually raise the levels of phenylethylamine in the brain, and by extension it doesn't increase libido. Likewise with oysters: In spite of the shape some find suggestive, their physiological link with sexual desire is tenuous. "There are some micronutrients in oysters that potentially are part of the mechanism that we have for sexual function," he says. "In the case of selenium, it could be helpful, but only if you were deficient in the first place, and most people are not." 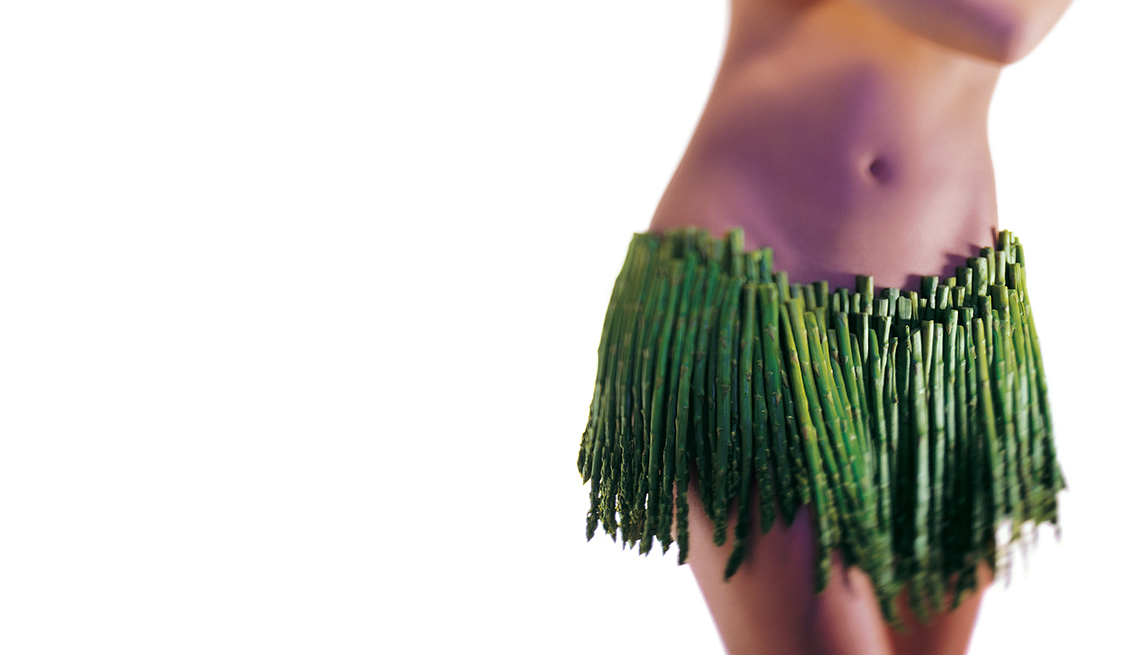 It's the people who are healthy who have an advantage when it comes to sex, says Cheskin. "People who are more physically fit, eat well and are normal body weight are more capable of performing and being more interested because they're less likely to have illness, and they're more likely to have good energy levels and not be fatigued."

Martha Hopkins, coauthor of InterCourses: An Aphrodisiac Cookbook, seconds that advice. "You can choose foods that are better for your body," she says, "and that could help with your sex life." You can also harness the sensuality of food itself, she says. Take eating an artichoke, leaf by leaf: "It's very tactile," she says. "It's got little thorns on it — it's playing hard to get." Then there's the way you eat it. "You pull it between your teeth. You suck on it. …"

The strongest aphrodisiac of all might be something more subtle, though. "The act of cooking with someone else or for someone else says, 'I care about you. You're worth my time,' " Hopkins says, "and that's really the biggest turn-on of all."

Beth Goulart is a journalist based in Austin, Texas.