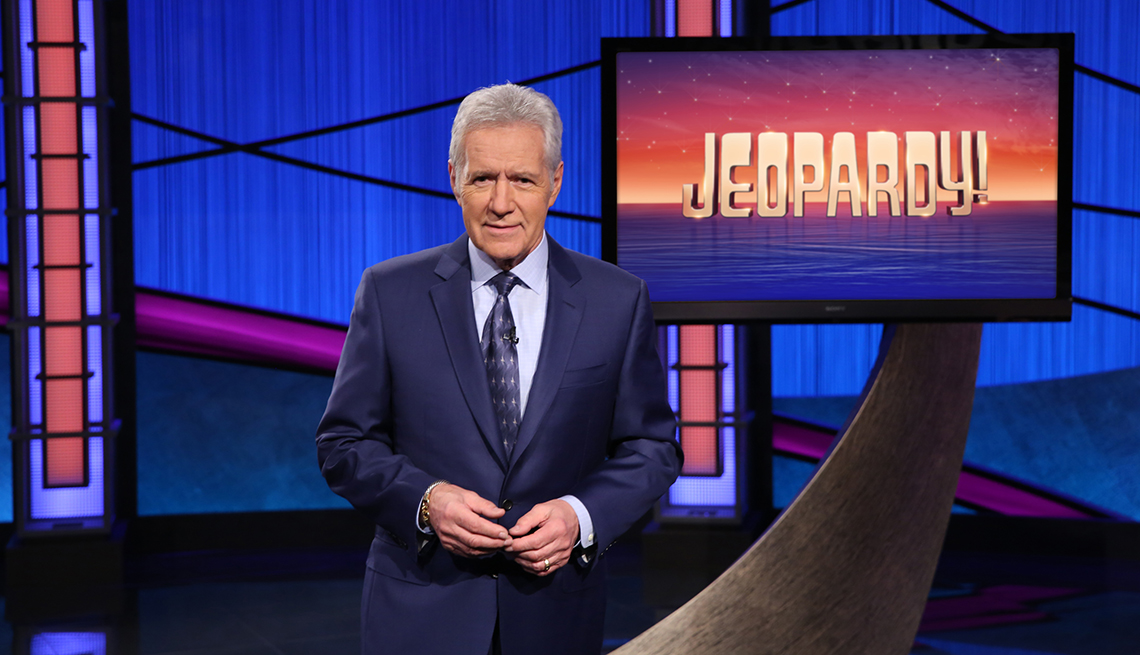 En español | Alex Trebek, 79, is being treated with chemotherapy for pancreatic cancer, but he's still in the game — literally — hosting TV's Jeopardy! (ABC, weeknights, 7:30 p.m. ET; also on Netflix, Hulu). Speaking to writers with his characteristic candor and humor at the Television Critics Association winter press tour earlier this year, Trebek said he has plans to quit, but he's not ready just yet.

How and when he'll say goodbye

I made this decision a long time ago, that what I would do would be the same as when I shaved my mustache [in 2018]: I would do it on a whim. On that particular day, I will [say to producers]: “Give me 30 seconds at the end of the program. That's all I need to say goodbye, because it's going to be the last show."

What he'll do after Jeopardy!

Drink! No, I'll work around the house. I'm 79 now, [but] I don't foresee that 30-second moment coming up in the near future. When you've been in the same job for that long and you're in advanced years, it behooves you to think at some point about retiring. Now, thinking about retiring and retiring are two different things. As long as I feel my skills have not diminished too much … then I'll continue doing it.

Some days are better than others. My resistance is [low], of course, because of chemotherapy. So some weeks are good, and some weeks are bad. But, hey, it comes with the territory.

For some reason, I can suck it up when Johnny [Gilbert] introduces me, and it doesn't matter how I've been feeling before that moment in my dressing room or backstage. It's just showtime, and I get to spend time with bright individuals. 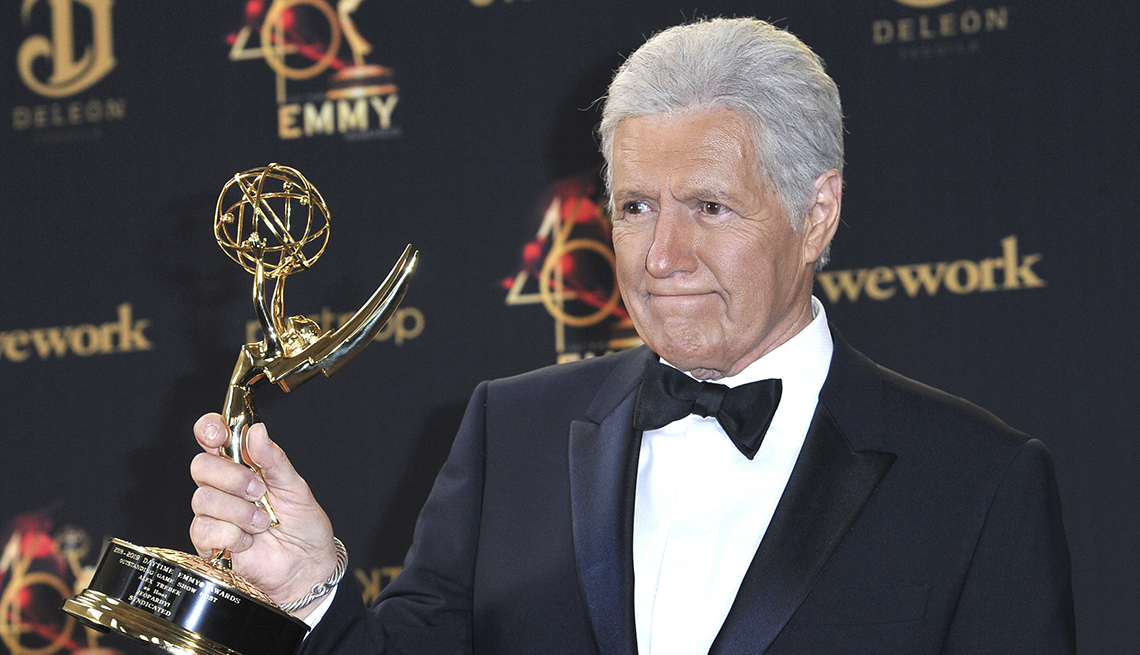 What he will miss

I tell audiences who come to our tapings that the thing I enjoy most about the show is the 30 minutes I spend onstage with the contestants, because I love spending time with bright people. I hate spending time with stupid people. Ha! It's the very best kind of reality television.

His great memory is slowing down — except about geography

I have a broad-based knowledge. At my age, although I have a lot of knowledge in there, I can't recall it as quickly “as I used ta could,” as Jeff Foxworthy would say, so that puts me at a disadvantage. But people say, “If you were a contestant, what category would you want or feel most comfortable with?” And I say, “Movies or geography or movies about geography."

The cultural impact of his life's work

I hope I've been an influence for good. Even though you are not going to use a particular bit of knowledge in a practical way in your daily life, it becomes part of you, and it enriches you and makes you a better human being and, I think, a more understanding human being. If you have limited knowledge, then you're approaching other people from a limited point of view, and that can be disastrous, as we have discovered.

How he feels about being mocked and mimicked by Will Ferrell