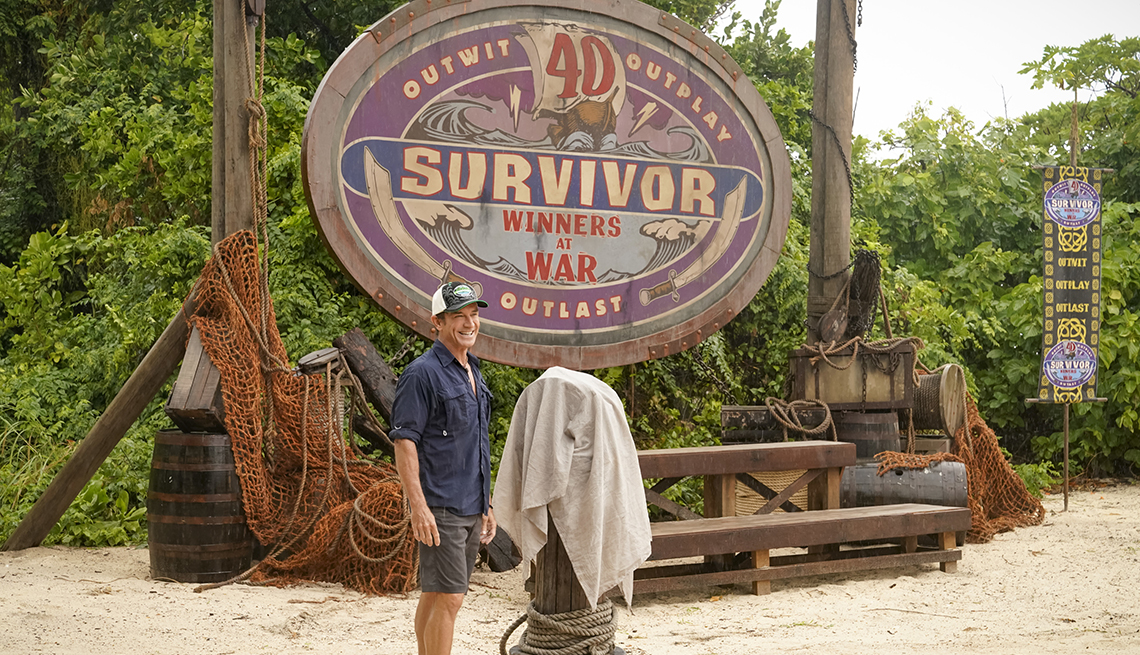 Executive Producer Jeff Probst returns to host "Survivor: Winners at War" as the television series returns for its 40th season.

En español | Survivor's 40th season, Survivor: Winners at War, kicks off this week (CBS, Feb. 12, 8 p.m. ET), featuring the top champions of the past 20 years fighting for a $2 million prize. Besides being highly entertaining and teaching us survival skills for the wild, Survivor also offers lessons for use in everyday life. Here's a guide based on a close watch of all 39 seasons.

1. Mind your own business

Whether with friends, family or work colleagues, it's best to keep your criticism to yourself or risk your own status quo. Take a “Don't be like this” cue from conflict starter Jerri Manthey from Season 2, Survivor: The Australian Outback, who criticized chef contestant Keith Famie on his less-than-stellar rice-cooking skills. The day after Manthey was voted out, players whistled “Ding Dong, the Witch Is Dead.” Heed Manthey's lesson, and your social life will survive.

2. Put your own oxygen mask on first before helping others 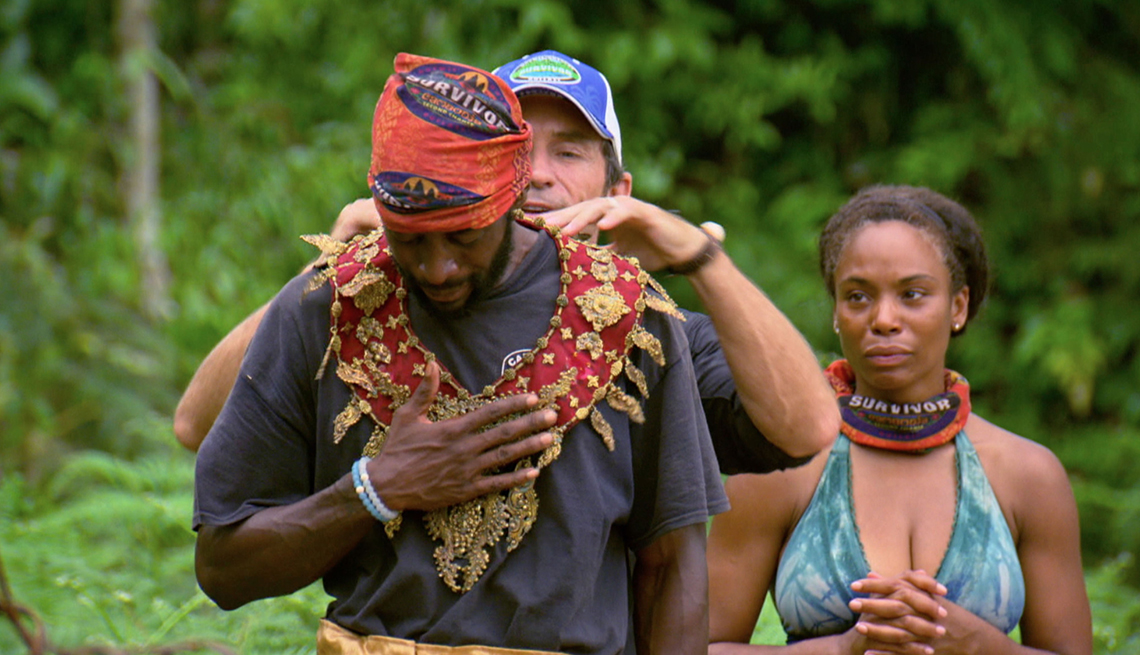 Jeremy Collins receives the Immunity Necklace during the season finale of "Survivor: Cambodia."

On an airplane, this will save your life; the same holds true on the ground. Follow the lead of Season 31 winner Jeremy Collins, (Survivor: Cambodia) who gave away an immunity idol only when he had one to spare, saving both his closest ally and himself. Otherwise, you risk imploding like Erik Reichenbach (Survivor: Micronesia, Season 16), who foolishly gave away his one immunity idol and was promptly voted out.

3. Walk your own path

You can only be a follower for so long before the people around you realize you haven't done a thing to get to where you are, drawing their ire. That's what happened to Natalie Tenerelli (Survivor: Redemption Island, Season 22), who didn't get a single jury vote even though she was sitting up there with two of the most hated contestants ever. Then there's four-time Survivor player Cirie Fields, who was able to overcome her physical and outdoors-skills deficits with her impressive social game, analytical savvy and keen observational talents to make it to the final three in Season 16, Survivor: Micronesia. 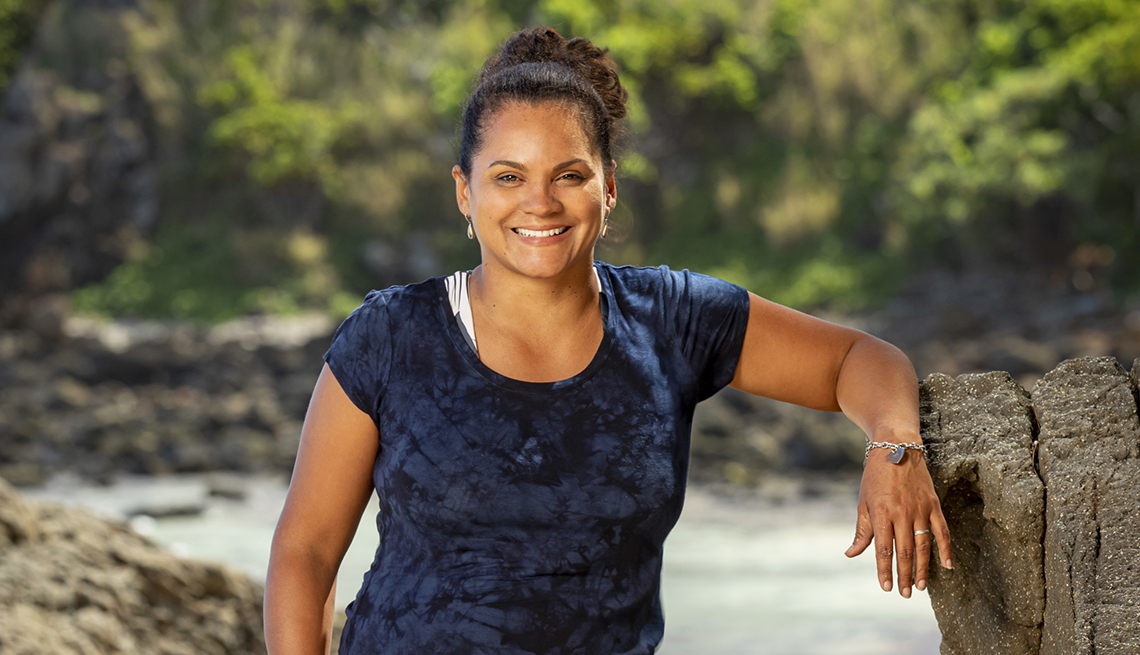 Sandra Diaz-Twine will compete against other winners from the past two decades on "Survivor: Winners at War."

Flexibility can go a long way for enabling your success. Despite her age and lack of physical strength, Sandra Diaz-Twine became Survivor's only two-time winner (Survivor: Pearl Islands, Season 7, and Survivor: Heroes vs. Villains, Season 20) by quickly, consistently and wisely shifting alliances as old ones were shattered by tribal council votes. This strategy could work at your office, as well as at home.

5. Finish what you start

Quitting is not an option if you want to be respected. Although physically strong and well-liked by his tribe, Osten Taylor (Survivor: Pearl Islands, Season 7), didn't enjoy camp life and decided to go, becoming the only contestant ever to quit the show. He didn't even get the honor of getting voted off. That's a claim to fame nobody wants. On the flip side are contestants who stay in the game with injuries, like Rupert Boneham, who broke his toe in the very first challenge of Survivor: Heroes vs. Villains, Season 20, and pressed on. Or Missy Payne, who suffered an ankle injury during a reward challenge late in Survivor: San Juan del Sur — Blood vs. Water, Season 29, convinced the medics to bandage her up and stayed on even after they recommended she leave the game.

Like a good Girl or Boy Scout, show up ready to rock. If you get a new job, you'd better show up on the first day knowing what's expected — otherwise you'll end up like Garrett Adelstein, Survivor: Cagayan, Season 28), whose lack of knowledge of the game did him in on just the second vote. He was blindsided even though he had an immunity idol — which was not even in his pocket but back at camp — on the sixth day. Who goes to tribal council without their idol? Emulate Survivor: Caramoan, Season 26 winner — by a unanimous vote — John Cochran, who had a weak physical game but was prepared mentally. How? By learning Survivor's life lessons, having watched the show since Season 1. He even wrote a law school paper comparing the jury system of Survivor to the American jury system. His senior-year law school yearbook quote? “The tribe has spoken.”

7. Don't mix business with pleasure unless you're sure the feeling is mutual 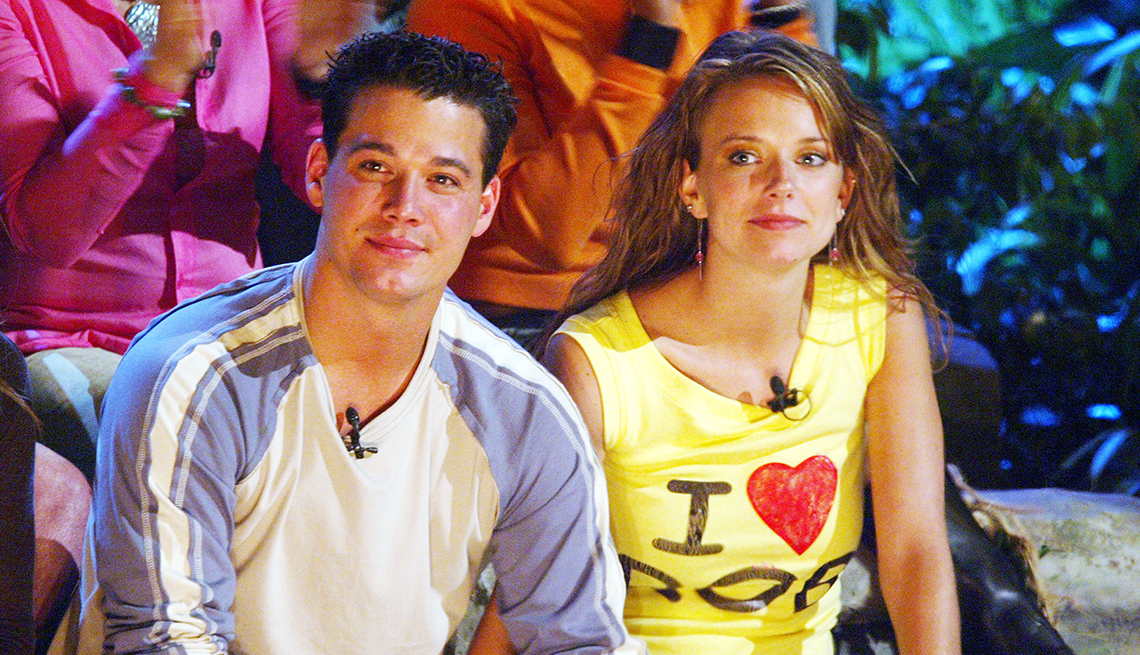 "Boston Rob" Mariano proposed marriage to Amber Brkich, which she accepted, on the set of the "Survivor: All-Stars" finale at Madison Square Garden in New York City.

This will leave you not just exposed but weakened. Billy Garcia of Survivor: Cook Islands, Season 13, professed his love at first sight for fellow contestant Candice Cody — who unfortunately did not reciprocate, leaving him to unleash some harsh words when he was voted out. Not a pretty memory. Then there were “Boston Rob” Mariano and Amber Brkich, who were each other's sidekicks throughout Survivor: All Stars, Season 8. He took her to the finale, where she ultimately won both Survivor and the guy, as Rob proposed during the live airing. Married since 2005, these parents of four kids will both compete again on the upcoming season.

8. If at first you don't succeed, try, try again

Mariano proves that persistence pays: It took him until his fourth Survivor season to clinch the sole survivor title on Survivor: Redemption Island, Season 22.

Create bonds and alliances to ensure that you've got support. Otherwise you might end up like Sean Kenniff of Survivor: Borneo, Season 1, who never made any deals or any alliances with anyone. He voted with an “alphabet strategy,” based on what letter the contestants’ names started with, and contestants voted him out as the alliance outsider. An AARP study found that social isolation poses big health risks for older Americans — here are some scientific treatments that may be even more effective than learning from Survivor.

10. If you're going to fire (or break up with) someone, don't tell them before you do 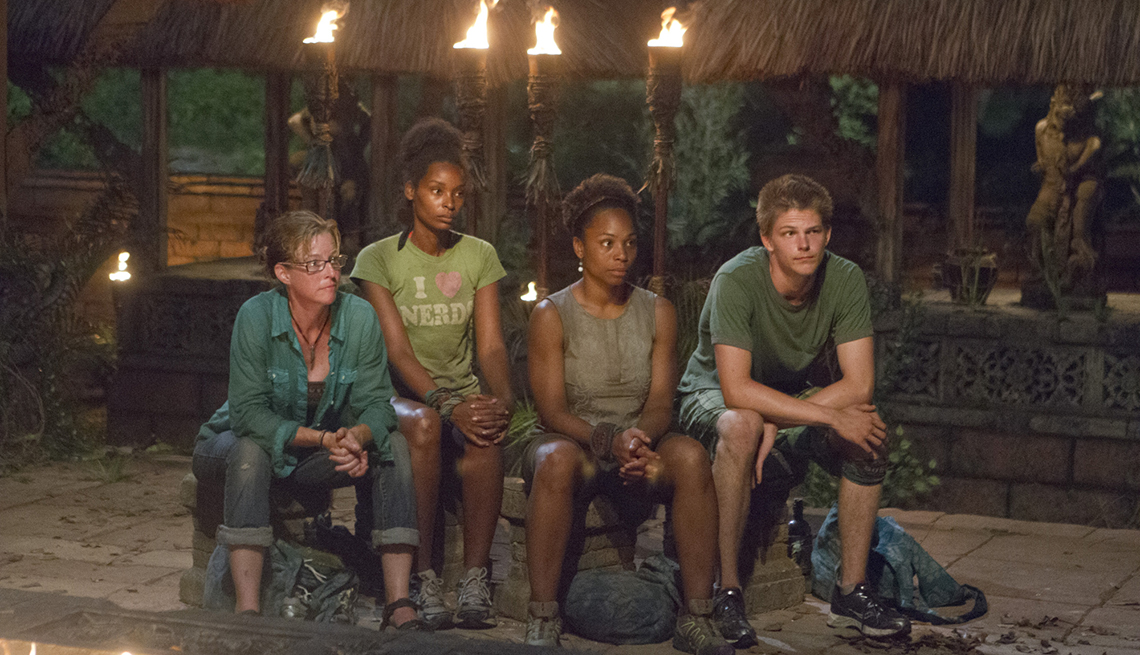 Contestants on Season 28, Survivor: Cagayan, learned the hard way that telling someone they're going to be voted out isn't always the best idea. Spitfire J'Tia Taylor got so angry, she poured all of the tribe's rice supply into the fire. Remember: A family (or work team) survives best by surviving together.

Editor’s note: An earlier version of this story said the writer had seen all 40 Survivor seasons, but she only saw the 39 already aired.