What's So Funny About Carol Burnett? 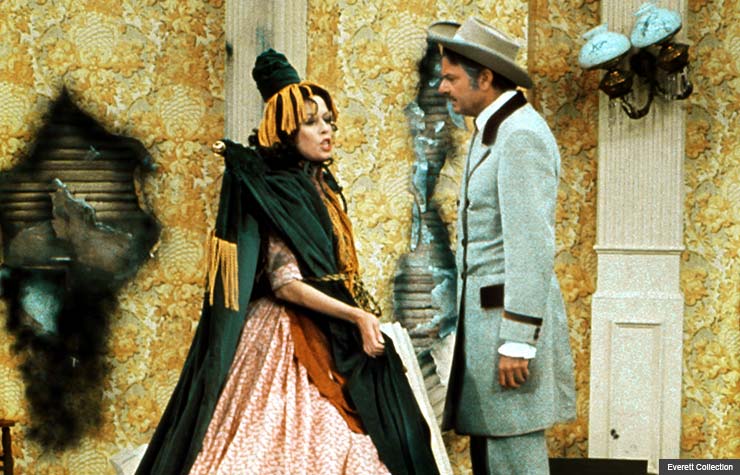 Carol Burnett is one of the most celebrated women in television comedy, yet she says only a forgotten clause in her CBS contract allowed her wildly popular variety series, The Carol Burnett Show, to get on the air for 11 years.

Now 79, Burnett recalls her unlikely career track in the third season of the PBS series Pioneers of Television. The first episode, "Funny Ladies," airing Jan. 15, looks at groundbreaking female comics such as Burnett, Mary Tyler Moore and Lucille Ball — hilarious women in a very male business. AARP talked with Burnett about the obstacles she faced, why some people are funny and who really cracks her up.

Q. Do you think people are born funny or is the art of being funny something that can be learned?

A. Everybody I know who is funny, it's in them. You can teach timing, or some people are able to tell a joke, though I don't like to tell jokes. But I think you have to be born with a sense of humor and a sense of timing. 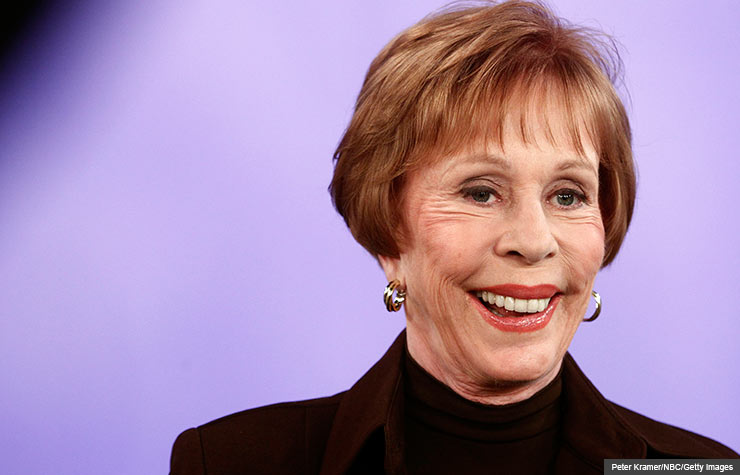 Q. Were you a funny kid?

A. Not really! I guess it was in me, but I was kind of shy. My grandmother and I would go see movies, and we'd come back to the apartment — we had a one-room apartment in Hollywood — and I would kind of lock myself in this little dressing room area with a cracked mirror on the door and act out what I had just seen.

I was very entertained by Betty Grable and Judy Garland. But I was kind of withdrawn. I didn't really get comfortable until I got to UCLA, and I had to take an acting course because I was studying theater arts.

I had to do a scene for class, and I came out and said one particular line and everybody laughed at it and it made me feel good. So I started to come out of my shell; I blossomed in my freshman and sophomore years.

Q. What do you think of the idea that humor comes from hardship or pain — is there any truth to that in your case?

A. Only speaking for myself, no. My childhood was rough, we were poor and my parents were alcoholics, but nobody was mean. I knew I was loved. We were on welfare, but I never felt abandoned or unloved. There might be some truth to it with some people.

Q. When you look back, what kind of obstacles do you see that you faced as a woman in comedy?

A. The obstacle was when I wanted to do my own variety show. I had it in my contract with CBS, a very weird clause that was never written before and certainly not since, that if I wanted to do a variety show within the first five years of the contract, CBS would have to put it on for 30 shows. I never thought I'd want to do it.

But it was the end of the fifth year, the week between Christmas and New Year's, and my husband and I looked at each other and he said, "Maybe we should push that button and exercise that clause." We were in California and I remember calling one of the CBS vice presidents in New York, and I said, "I think I want to push that button." There was a long pause, then he said, "What button?" He'd forgotten. He said, "Oh, wow, let me get back to you." And I'm sure he got tons of lawyers away from Christmas parties that week. [Laughs.]

Then he said, "It's a man's game, Carol. You know, it's Jackie Gleason, Dean Martin, Milton Berle, Sid Caesar. Women comedian variety doesn't work. We want you to do a sitcom." He said they had a great one called Here's Agnes. [Laughs.] Here's Agnes! I said, "I don't want to be Agnes every week. I want to be different people every week. And to have sketches and music especially, and guest stars and a rep company and dancers and singers and an orchestra — you know, the whole thing." And I said, "This is all I know, all I want to do." And they had to do it, had to put us on the air.

Q. You once said you just knew it was time to end The Carol Burnett Show after 11 years. How did you know?

A. We did 280 shows. Now multiply that by maybe six sketches a week and we just about did everything. I always felt that it was important to leave before the network knocked on the door and asked you to. Go out when they still want you. Maybe it was ego on my part, but I just felt like we had run the gamut and it was time to go on and do other things.

Q. Which of today's TV shows do you enjoy watching, and who makes you laugh?

A. I love Modern Family. And I love Glee — the singing, the music — Jane Lynch just kills me. [Laughs.] And Tina [Fey] and Amy [Poehler]. And I remember when Ellen DeGeneres had a one-woman show on HBO, I was falling on the floor. What I loved about it was that she was strictly talking about everyday stuff that we come up against as human beings — no jokes. It hit home.

Q. What are you working on now?

A. I have a one-woman show called Laughter and Reflection With Carol Burnett, where several times a year I go out and do a Q&A with the audience. We bump up the lights and they ask me all kinds of questions — nothing is planned. It keeps the old gray matter ticking. 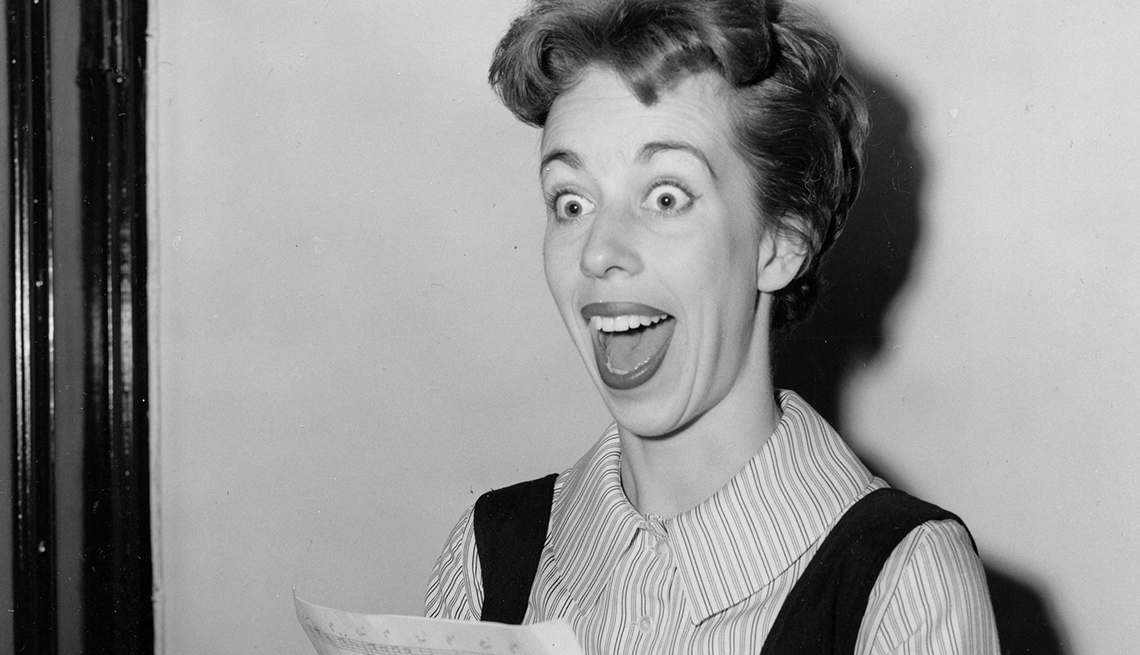 A look back at how she has made us laugh, and laugh and laugh