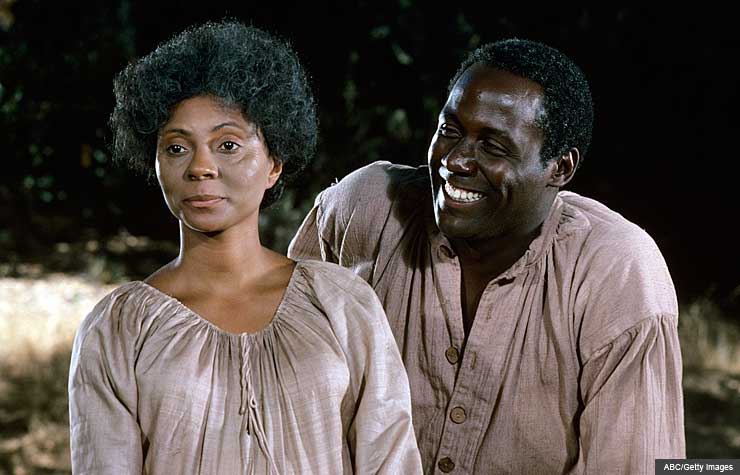 A groundbreaking, ratings-busting, must-see miniseries is almost impossible to produce for TV these days, which is one of the reasons ABC's 1977 event Roots lives large in television history books. For eight nights in January 1977, tens of millions of viewers stayed home and watched — no DVR-ing back then — as the life of Kunta Kinte, a boy captured and sold into slavery in Africa, and his descendants unfolded across two centuries in America.

More than 36 million watched the final episode; compare that with the 13 million to 14 million who watched each night of last summer's three-part Hatfields & McCoys on A&E and you get some understanding of why Roots is featured in the Feb. 5 PBS Pioneers of Television episode on the miniseries.

Actress and singer Leslie Uggams, who played Kunta Kinte's daughter, Kizzy, and Louis Gossett Jr., who won an Emmy Award for his portrayal of Fiddler, are part of the show, which is why we, too, wanted to talk with them about the phenomenon that was Roots. 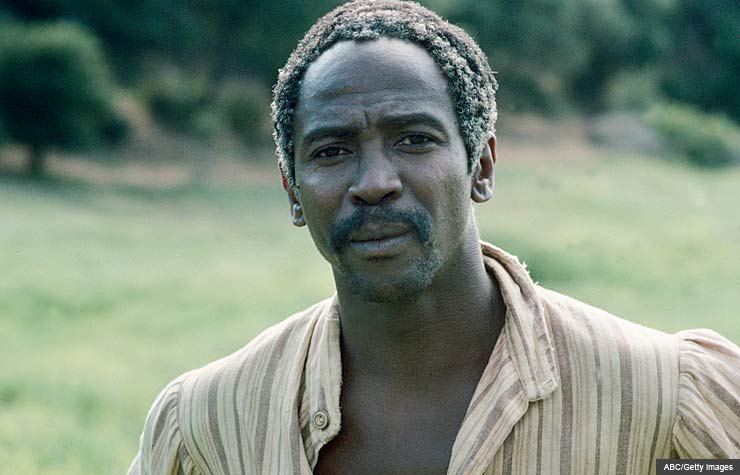 Q: Did you have any sense at the time — 36 years ago — that Roots would become a milestone event?

Gossett: I knew it was historical for African American actors — that finally on prime-time TV our story was going to be told. We didn't think anybody was going to watch it. Neither did ABC. They had a contractual commitment to [producer David L. Wolper], and they said, "You know what? We'll just put it on for [eight] days in a row and just get rid of it." So we went out and did the best we could for those who might take it off the shelf someday and enjoy it that way. We thought at least we'd get some deep stuff said. And then the opposite happened. The world went crazy.

Uggams: On the set we felt there was something special going on. Of course we had no idea how special it was going to turn out. I came onto the set five weeks into filming – and from the minute I walked on, I just felt there's something going on here among the cast, the crew, everybody.

Q: Tell us what you recall about preparing for and making Roots. There were great actors like Lorne Greene and Georg Stanford Brown. Did you get the part you wanted?

Uggams: I had read for several different parts, but Kizzy was the part that I wanted. I auditioned several times. The hardest part was doing the screen test, because they had to make sure I could age to play Ben Vereen's mother. Ben was already set to play Chicken George from the beginning.

Gossett: I was a little upset, though I laugh at it now, that I didn't play Kunta Kinte's father. ... And as I started to go into the makeup of Fiddler, I realized that this is the first African American whom Kunta Kinte meets. So he has to train this pure, free African in order for him to survive. I realized how important that was. I realized the significance of the role. So then as I created a character, I used my grandparents' history and people in my family, and that was their philosophy: survival. 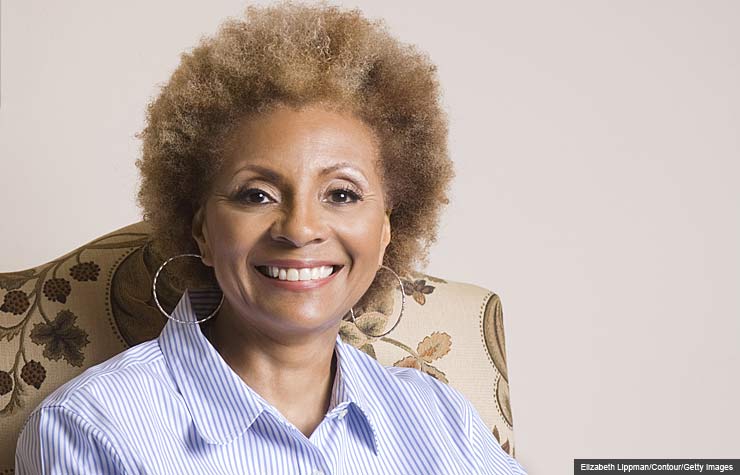 Q: It premiered on Jan. 23, 1977, and to everyone's surprise it was a huge hit. What do you remember about the initial reaction when it aired?

Uggams: I was in Vegas rehearsing Guys and Dolls, and from the first night of Roots, the casinos were empty. It was just amazing. And for room service, if you didn't order early, you would just get a busy signal. Nobody was going out.

I remember Ann-Margret was in Vegas at the time in a show at the Hilton Hotel. She called me up and said, "Leslie, we had to change the showtime because they're all watching Roots." And they did — all the shows changed their start time. I've never seen anything like that happen in America. Everybody watched. Restaurants, bars, were putting signs out saying, "Come here and watch Roots." It was just unbelievable.

Gossett: They were worried about the South (watching), but the South paid more attention to it than the North. It brought a whole new level of fame. It was wonderful. We were celebrated all around the world. 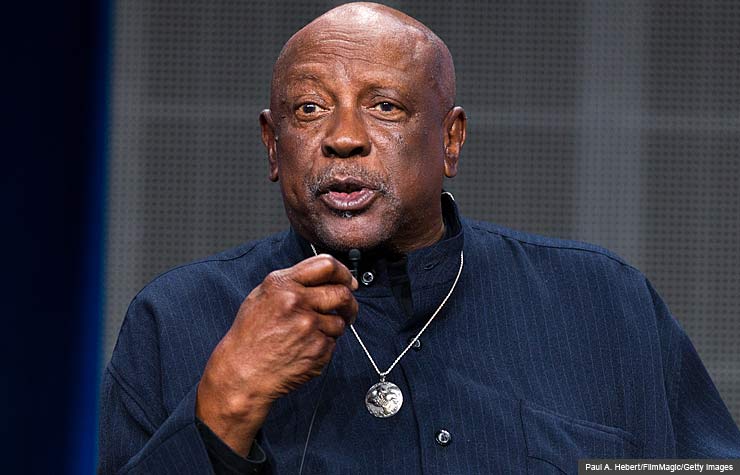 Q: The network miniseries, particularly one that can claim to be educational, is just about extinct now. Did Roots have any lasting impact on television?

Gossett: Well, it broke through a ceiling, but we have to continue. We need a television series that represents the new demographic. … I'm very proud of all these [black] actors and actresses, and they're all brilliant, but I have grandchildren now, and they ask me, didn't anybody black ever be a hero on television?

Q: When you rate the best work of your career, where do you place Roots?

Uggams: It would be number one. It was a change in history in so many ways. It was just an amazing, amazing experience.

Gossett: It was a great breakthrough, and it was the highlight of my life. It opened up so many things.

Q: Leslie, you've done recent TV work on shows like The Good Wife and NYC 22. What other projects are you two involved with these days?

Uggams: I have a one-woman [stage] show called Uptown, Downtown. It's about my life, and there's a segment about Roots. And I'll be doing a musical that's headed to Broadway, based on Lena Horne, called Stormy Weather.

Gossett: I have a film coming out next year about grandparents who try and rescue their grandsons out of Afghanistan. It's called Pride of Lions.

Q: There were two sequels to Roots, of course. But today Hollywood seems to recycle and remake ideas that perhaps should be left alone. Ever hear whispers of a remake of the original Roots?

Gossett: Tell them to make me an offer.

Uggams: [Laughing.] I don't think they could. We were all too fabulous!