Country Is the New Rock

Music styles have increasingly blended over the past three decades 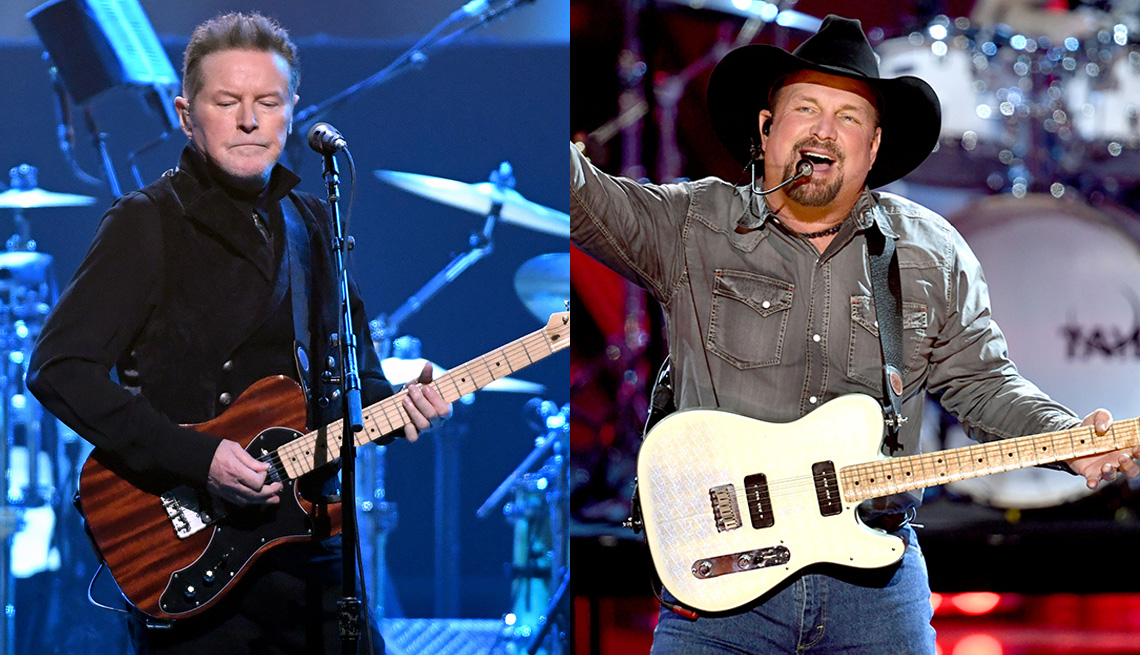 This story is part of a series on country music as AARP celebrates America.

In the famous Bob's Country Bunker scene from the 1980 movie The Blues Brothers, John Belushi and Dan Aykroyd walk into a rowdy bar and ask, “What kind of music do you usually have here?” The response: “Oh, we got both kinds — country and western.”

The joke is based on a specific notion — that fans of country music don’t care about (or even acknowledge) other styles of music. If this stereotype was ever true, it isn’t now. Country music has won over lots of fans who previously didn’t care for the genre, and it’s done so partly by embracing sounds and influences from outside the music’s traditional sound. The sort of sounds that caused patrons to throw beer bottles at Jake and Elwood are more welcomed today.

Or as Aerosmith singer Steven Tyler (who turned to country in his solo career) has said: “Country is the new rock ’n’ roll.”

To Americans who ignore country, the music’s popularity may be surprising. Forty-eight percent of Americans 55 and older listen to country music at least once per month, according to data compiled by the Country Music Association. Although it’s perceived as a regional music, 49 percent of people who live in the Northeast listen to country; that isn't far behind the South’s figure of 55 percent. 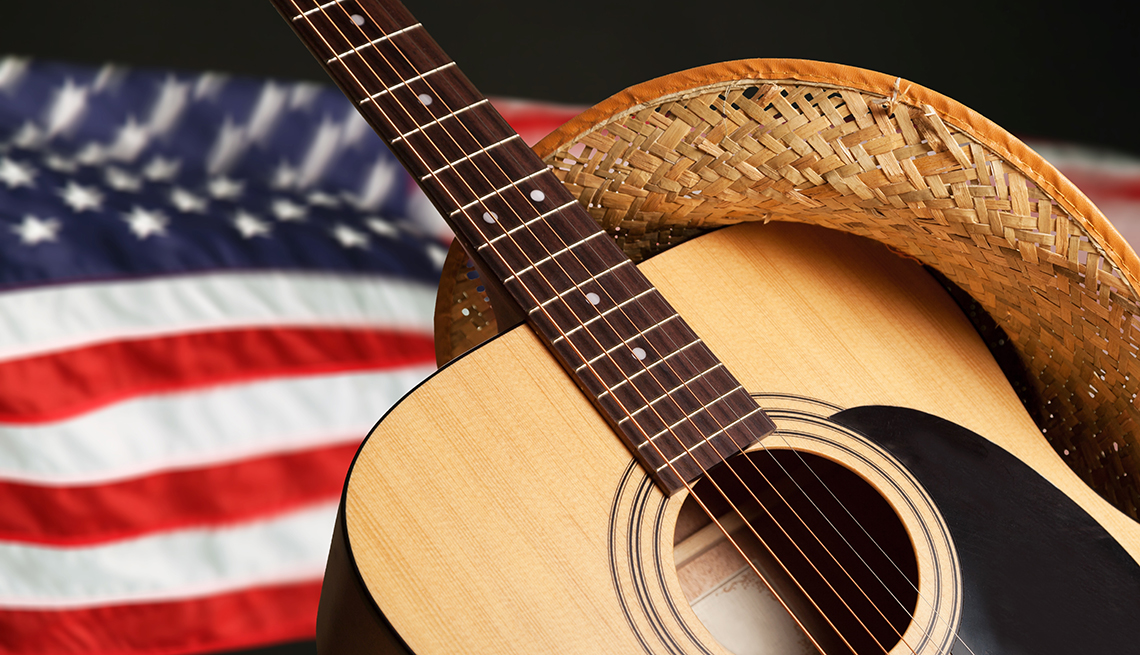 The most popular album of 2021 was country: Morgan Wallen’s Dangerous: the Double Album, which tallied more than 3.2 million equivalent album units (that takes into account not only purchases but also listens on streaming services). Country accounted for 8.6 percent of album sales last year, which isn’t far behind pop music’s 10.7 percent share, according to MRC Data.

And for seven years in a row, country’s streaming growth has increased faster than the industry average for all genres. To take one dramatic example, streaming consumption overall increased by 93 percent in 2015; for country, the increase that same year was 168 percent. On the Pandora service, Today's Country is the number 2 streaming station, behind only the Top 40-oriented Today's Hits, “and every now and then, Today’s Country will jump over Today’s Hits and have the number 1 spot for a month or two,” Dunkerley says.

“We’ve seen country grow gradually, then suddenly, for the better part of 30 years, to where it’s pretty much everywhere now. You can’t really avoid it,” says Mike Dungan, chairman and CEO of Universal Music Group Nashville. Roughly at the beginning of Dungan's timeline is the release of Garth Brooks’ first album, which sold more than 10 million copies. But the roots of the phenomenon go back farther than that.

The Eagles didn’t invent country rock — most people credit the Byrds and the Flying Burrito Brothers for that distinction — but they did turn it into a ubiquitous cultural product. The compilation album Their Greatest Hits 1971-1975 is the best selling album of all time, at 38 million units, and Hotel California places third on that list, at 26 million. They judiciously incorporated banjo and steel guitar into their music, and huge hits like “Lyin’ Eyes,” “Take It Easy” and “Desperado” normalized twang for a generation of rock fans.

In the early ’90s, when Garth Brooks was becoming the biggest star in music, he sometimes surprised (and even alienated) people by mentioning Dan Fogelberg, KISS and other noncountry artists as an influence. His crossover success, Dungan explains, was partly because music was “losing the art of the electric guitar,” due to the rise of R&B and hip-hop. Over the decades, as mainstream guitar bands have become more and more scarce, country has become the best place to scratch a guitar itch.

According to Dungan, “the soccer moms with two kids in the back of a minivan” became a core country audience via Garth Brooks, and then branched out into other Nashville artists. By then, “country felt very comfortable to them,” he adds. “All of a sudden, a pedal steel guitar didn’t sound repulsive. The Eagles certainly had a lot to do with that.”

Another factor that’s contributed to country’s expansion is the use of algorithms to recommend music on streaming services. When fans relied mostly on the radio to discover new music, stations were programmed by style; a rock station didn’t play country, a country station didn’t play R&B. But a computer algorithm is agnostic; it dispassionately recommends music you might like based on what others listen to, so it might direct you from the Eagles to Morgan Wade, Bruce Springsteen to Eric Church, or Tori Amos to Kacey Musgraves.

There are fans who resent the intrusion of outside styles into country, but borrowing from pop has always been part of the music’s evolution, says country historian Tyler Mahan Coe, host of the Cocaine & Rhinestones podcast. “For most of its history, country music came from pop music,” he says, citing Bing Crosby and Hollywood Western soundtracks as key influences on what’s now considered “traditional” country.

But the only true tradition in country music is change, Coe continues. “In the 1930s, everyone was losing their minds over Bob Wills using a drummer in his band. In the ’40s, Ernest Tubb and Hank Williams added a strong honky-tonk backbeat, which was seen as completely immoral by a lot of people who listened to country music.”

Older country singers often told a similar story: They grew up in the South, listening to the Grand Ole Opry every week on the radio. Country was the only music heard in their homes. That kind of cultural isolation no longer exists. Many country singers under the age of 45 or 50 grew up in an era when a variety of music was popular. A tailgate-party playlist might shuffle between Garth Brooks, Eminem and Metallica. “My brother and sister and I were sneaking Beastie Boys albums, LL Cool J, even N.W.A,” country star Luke Bryan told me a few years ago. “We would’ve gotten in so much trouble if we’d been caught with that stuff.”

When he was a struggling singer playing college bars, Bryan recalls doing a set of Charlie Daniels and George Strait songs, then between sets hearing a DJ “blast the biggest hip-hop songs. I started realizing there’s a way for some of this music to maybe work together.”

Overt collaborations between country singers and rappers have become more common: Nelly and Tim McGraw, Snoop Dogg and Billy Ray Cyrus, Ludacris and Jason Aldean, Taylor Swift and T-Pain. Two of the biggest country smashes of the past decade were collaborations: Nelly and Georgia Florida Line’s “Cruise” remix, and Lil Nas X and Cyrus on a remix of “Old Town Road.”

Country music has both benefited from and contributed to a break down in divisions between styles of music. Carrie Underwood fans “are also big Rihanna fans, big Beyoncé fans,” Dungan says. “They’re the audience that grew up refusing to be labeled.”

Rob Tannenbaum also writes for The New York Times, GQ and the Los Angeles Times. He is coauthor of the book I Want My MTV: The Uncensored Story of the Music Video Revolution. 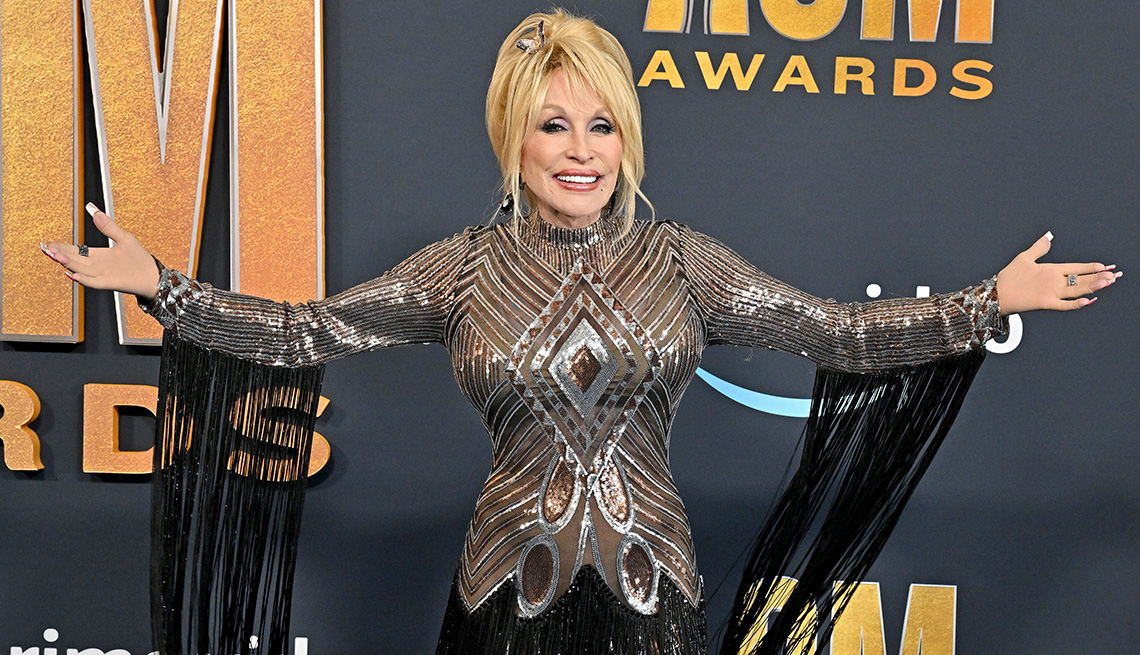 Plus, how to watch the megastar (and new novelist) live in conversation with AARP on March 25! 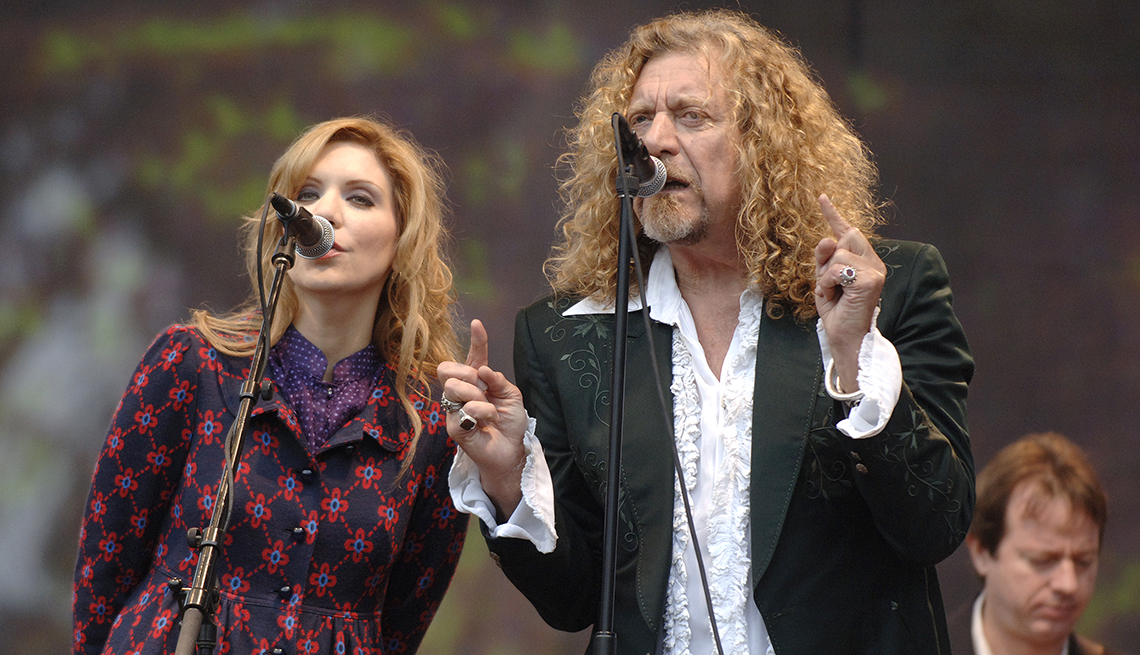 Robert Plant and Alison Krauss: It’s Been a Long Time 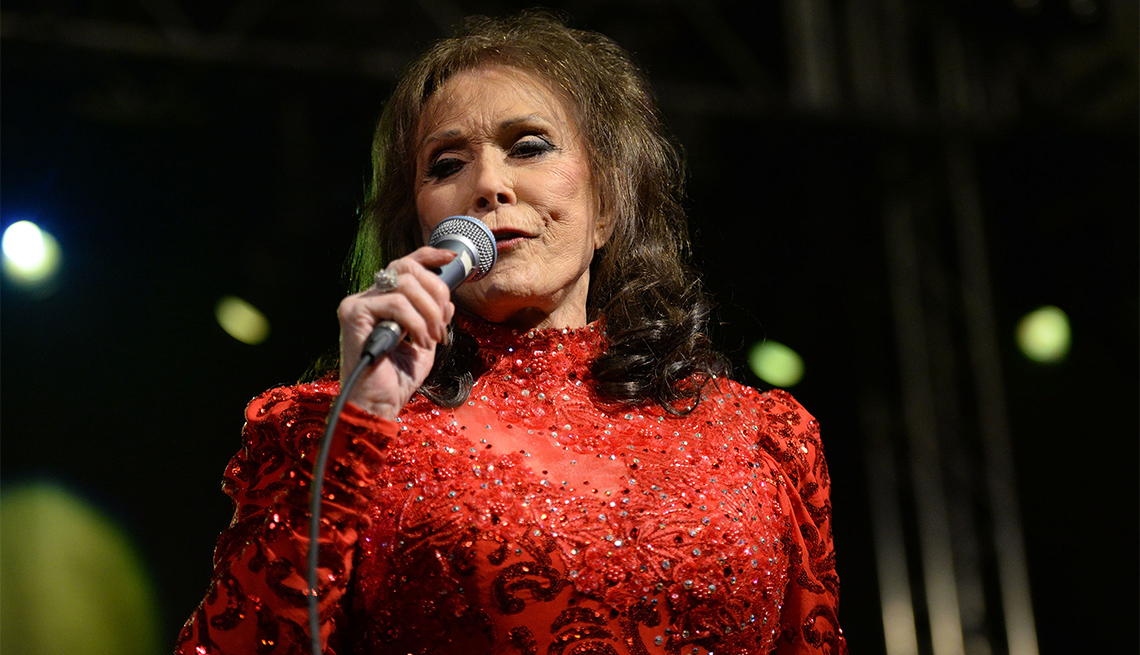 At 88, the country legend talks with AARP about her 50th studio album and why she never stops dreaming