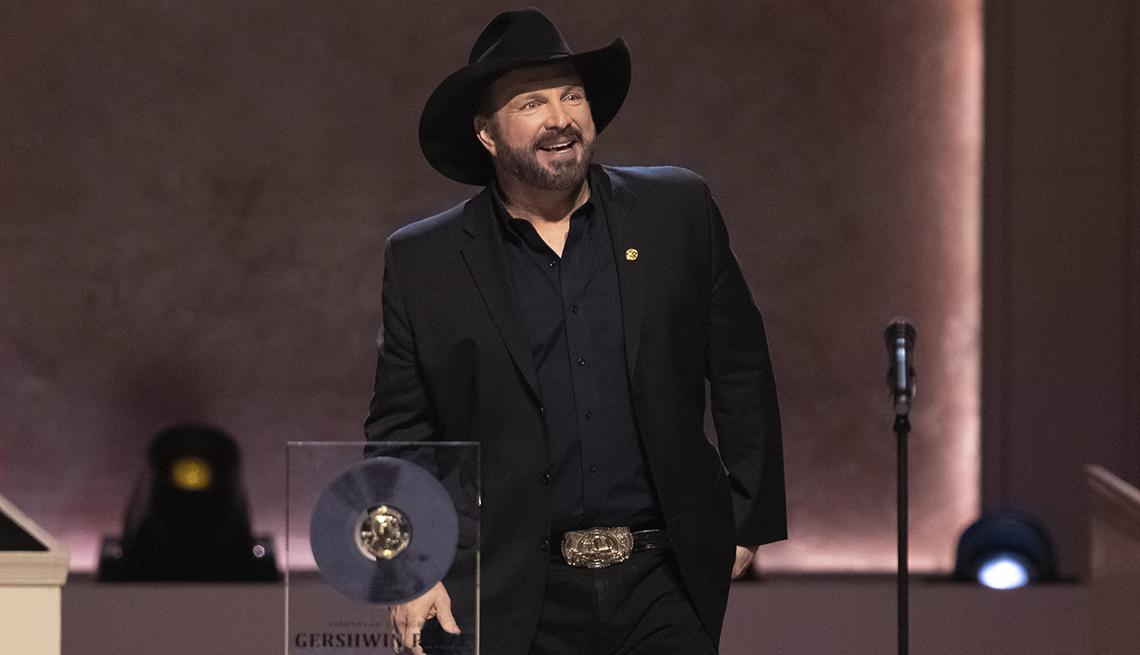 Garth Brooks sings about having friends in low places, but he's also got friends at the Library of Congress, which made him this year's recipient of the prestigious Gershwin Prize for Popular Song.

At an all-star tribute in Washington, D.C., tonight, he becomes the second country star honored with the prize, following Willie Nelson. He's also the youngest recipient at 58. The show will be telecast on PBS at 8 p.m. March 29 (check local listings), and on pbs.org and the PBS Video App, and on a later date on the American Forces Network to Department of Defense locations around the world.

Brooks will perform at the event, along with his wife, country star Trisha Yearwood, and Keith Urban, Chris Stapleton, Keb’ Mo’ and Jay Leno. 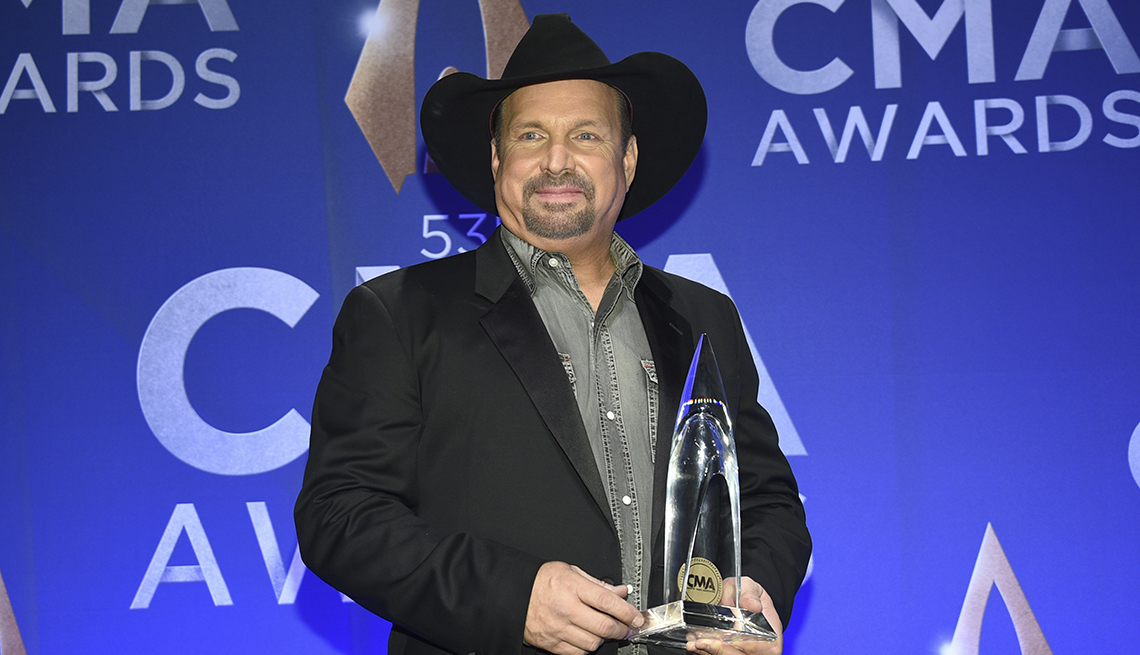 Said Librarian of Congress Carla Hayden, “Brooks has set countless records, earned numerous awards and elevated country music into a national anthem of the American people.” He brought rock ‘n’ roll spectacle to country concerts, and a puckish, upbeat spirit to a sometimes doleful genre. His 14th studio album, due this year, is called Fun. He's also serious about helping humanity through charity work and songs about social issues. The Library of Congress commended his tune “We Shall Be Free,” which also won a GLADD Media Award in 1993 for addressing homophobia, homelessness and racism. He was the first recipient of the George H.W. Bush Points of Light Award for Caring and Compassion.

Brooks won two Grammy Awards and is the first performer honored as the CMA Entertainer of the Year six times, and the Recording Association of America's Diamond Award seven times, for albums with sales over 10 million. His 148 million-plus sales make him the bestselling solo artist in U.S. history. He's in the International Songwriters Hall of Fame, the Songwriters Hall of Fame, the Country Music Hall of Fame, and the Musicians Hall of Fame. “His tour with Trisha Yearwood sold more than 6.3 million tickets, making it the biggest North American tour in history and the biggest American tour in the world,” notes the Library of Congress.

"An award is only as good as the names on it,” Brooks said. “First off, for any musician, the name Gershwin says it all. Add to Ira's and George's names the names of the past recipients, and you have an award of the highest honor. I am truly humbled."