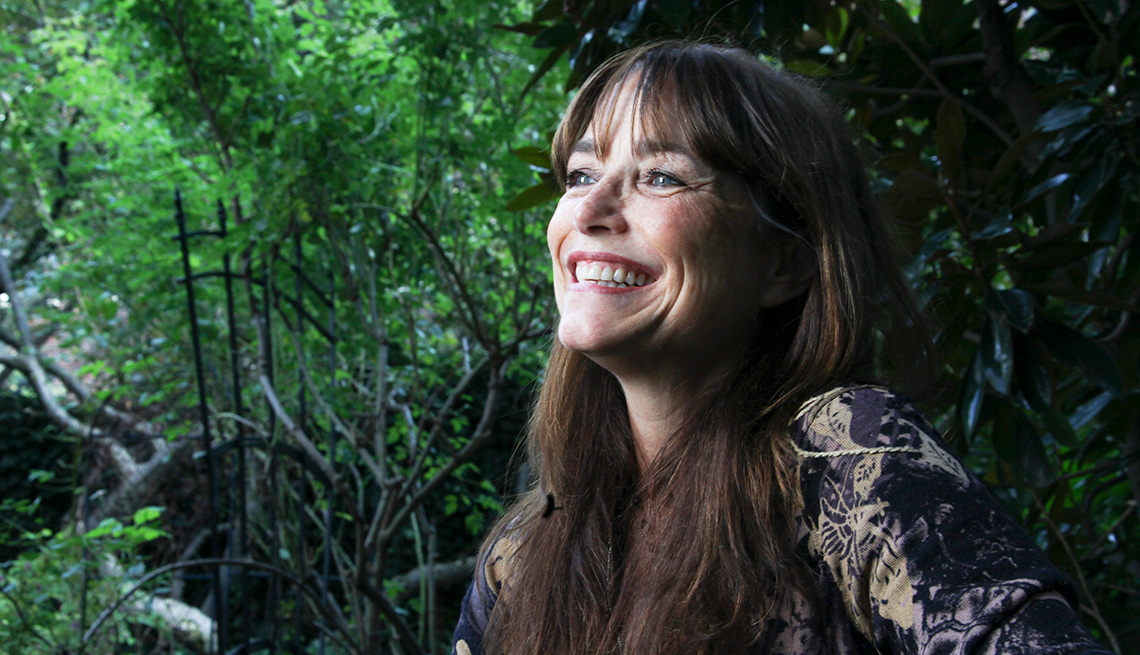 Karen Allen, 65, who played Harrison Ford’s Nazi-stomping gal pal in two Indiana Jones movies, thinks Hollywood is self-destructively ignoring the 50-plus moviegoer. “What’s amazed me is how people who are behind the machinery of getting a film into the world don’t really understand that the baby boomers are their best audience,” she told the New York Post, promoting her new film Year by the Sea—which has four main characters played by actors over 60, including Celia Imrie (The Exotic Marigold Hotel), 65, and S. Epatha Merkerson (Law & Order), 64. “The under-20s are all staring at little boxes in their hands," Allen said. "If we want to keep the film business alive, we need to focus on people in their 50s, 60s, 70s, who grew up going to the movies. But [Hollywood] is giving me comic-book heroes, and that’s just not what interests me.”

Allen, the  footloose  rebel daughter of an FBI agent, won overnight fame along with John Belushi and Kevin Bacon in 1978’s Animal House. Her scrappily independent nature — very like that of Steven Spielberg’s ex-wife Amy Irving, who was originally supposed to play Allen’s Marion Ravenswood role in Raiders of the Lost Ark — made Indy’s lover way more than an old-fashioned damsel in distress. Spielberg dropped a slimy  python  on Allen’s head during filming to make Allen scream, but it wasn’t a ladylike or girlish scream. The pluck of her performance paved the way for Wonder Woman and other modern roles for the not-weaker sex.

In Year by the Sea, an adaptation of Joan Anderson’s best-selling 2000 memoir, Allen plays a woman with empty-nest syndrome, plus an empty-marriage feeling she deals with by going to Cape Cod alone to find herself, so she can save her own life (and relationship). She’s getting better reviews than the film is, but the New York Times’ A.O. Scott found it “refreshing in its depiction of diverse, older female characters.”

At the peak of her employability, Allen left Hollywood to raise kids and run an upscale knitting store in Massachusetts, but she pops up in first-rate films now and then (Starman, In the Bedroom). It’s possible she may find more good roles now than at 50, when, as she once recalled, “People would say, ‘You can’t do that [role], you look too young,’ but if I showed up for a role for somebody in their early 40s then people would say, ‘Well, but she’s 50.’”

In some cases, ageism actually gets less problematic in an actor’s 60s than 50s. Maybe Hollywood will heed Allen’s advice, hiring more  grownups , boosting her career and giving  grownup  moviegoers more reason to go out.  Her megawatt grin is certainly undimmed by time, and with the lead in a film that’s right up her alley, she’s got more to grin about lately. As critic Amy Nicholson notes, “Name me a person with a better smile than Karen Allen.” 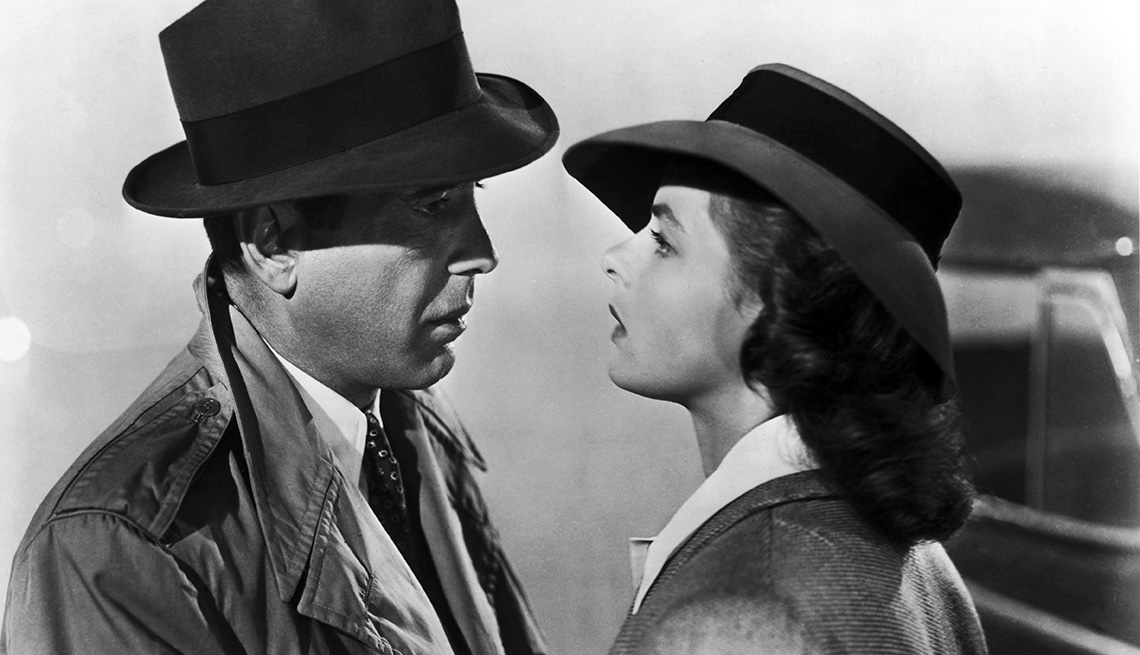 7 Legendary Movie Lines That Weren't Actually in the Original Script 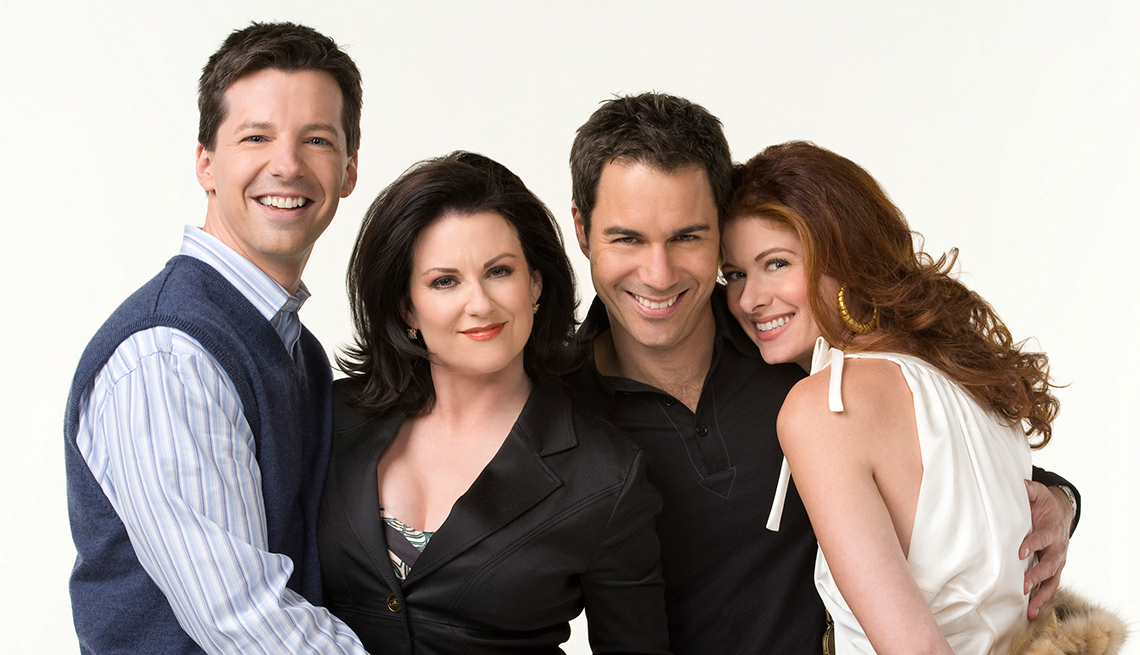 Can’t decide what to watch in a world of so much choice? Help is here 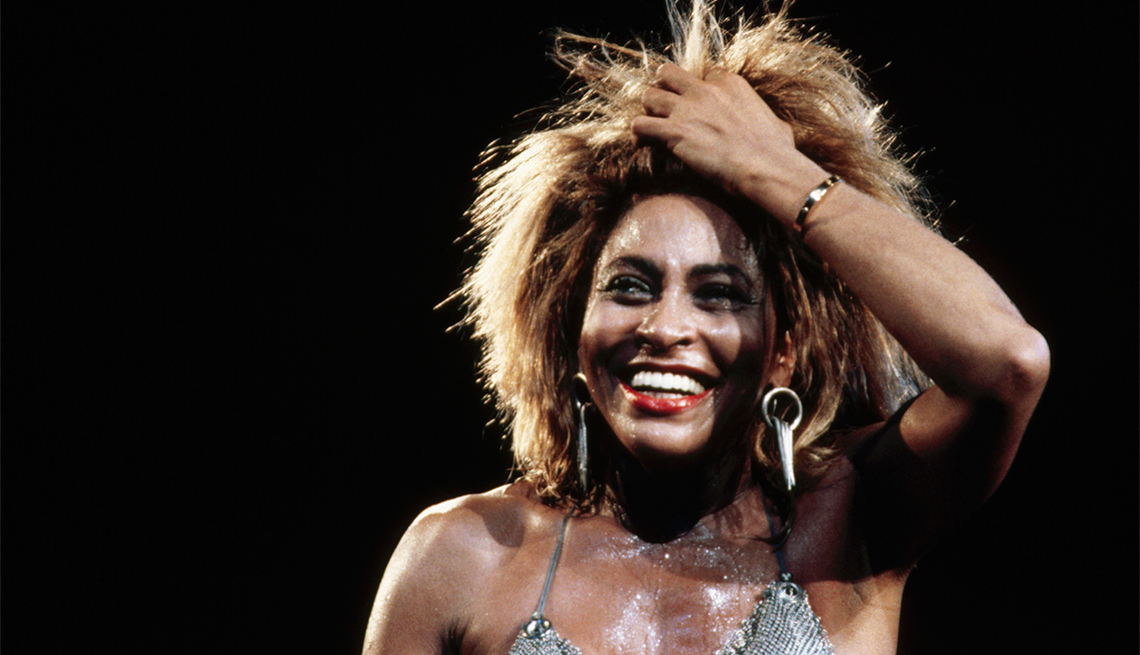