Indignation, opening this week, is the beautifully filmed, thoughtfully told story of an intense young Jewish man’s calamitous time as a student at an Ohio college in the early 1950s. It also features one of the year’s most compelling scenes: a 10-minute confrontation between the student (Logan Lerman) and the college dean (Tracy Letts). In this video, exclusive to Movies for Grownups, Lerman, Letts and writer-director James Schamus — at age 56 directing his first film — reveal the difficulties involved in creating the riveting segment.

In the unexpectedly poignant new documentary The Man Who Saved Ben-Hur — available this week on DVD and Video on Demand — filmmaker Joe Forte explores the life and career of Johnny Alarimo. Never heard of him? That was the plan: As an in-demand assistant director, Alarimo was always behind the scenes, in charge of making sure the likes of Charlton Heston, Elizabeth Taylor and Bette Davis showed up for work on time and hit their marks. By the time filmmaker Forte filmed him in his late 80s, Alarimo was living alone in his Hollywood apartment, surrounded by boxes of fading photos and still-sharp memories. More than a Zelig-like study, the film looks at a life lived in the shadow of fame and the often-illusory nature of celebrity “friendships.” 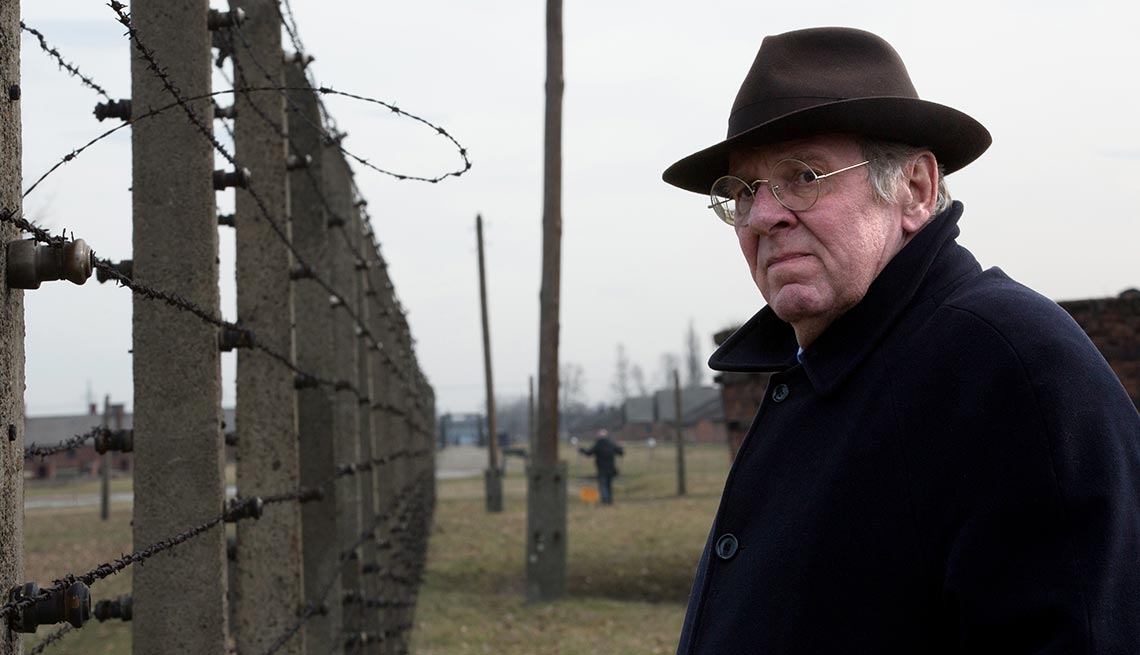 One of this fall’s most-anticipated films is Denial, the true story of historian Deborah Lipstadt (Rachel Weisz), who was sued for libel by a Holocaust denier (Timothy Spall). Here’s a glimpse of costar Tom Wilkinson playing the lawyer — a man who has his own reasons for affirming the truth — who defends Lipstadt. 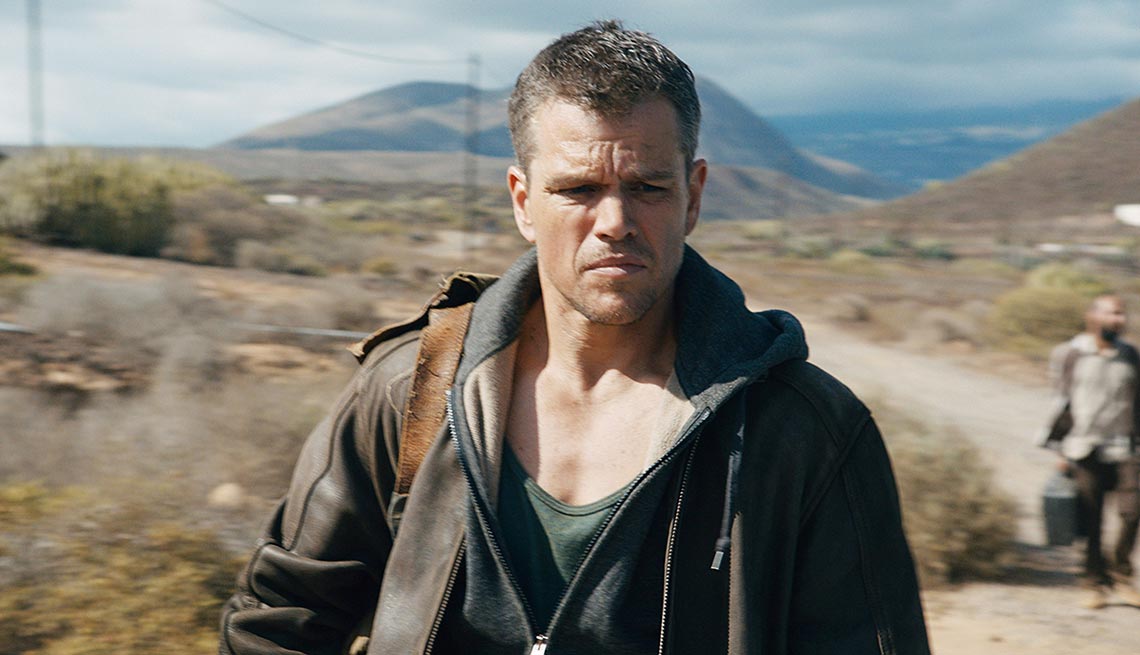 Matt Damon in "The Bourne Ultimatum"

Jason Bourne
Matt Damon returns nearly 10 years after last playing author Robert Ludlum’s amnesia-stricken secret agent, and like the character’s past, this update is instantly forgettable. Turns out that since slipping under the CIA’s radar Jason’s been holed up in Greece, making a few bucks by engaging in impromptu bare-knuckle boxing matches. Events conspire to drag him back into the fray, and soon CIA director Tommy Lee Jones dispatches a worldwide network of assassins to make him wish he’d never been Bourne. Director Paul Greengrass adopts a determinedly humorless attitude: You know when the only guy who cracks a smile in the whole two hours is poker-faced Jones, it’s one grim affair.

Playing a fallen corporate mogul making her comeback in the brownie business, Melissa McCarthy is as defiantly funny as ever. But her blowhard-with-a-heart-of-gold schtick is wearing thin. McCarthy needs to stretch more — pronto.

Kevin Costner stars as a career criminal who has the memories of a dead CIA agent (Ryan Reynolds) implanted in his brain so he can help stop a terrorist. Tommy Lee Jones plays the doc who messes with his mind.

Barbershop: The Next Cut

The gang is back at Calvin’s Barbershop, this time rallying to take their neighborhood streets back from crooks. Cedric the Entertainer, Ice Cube and Regina Hall look for justice and laughs at Chicago’s favorite clip joint.