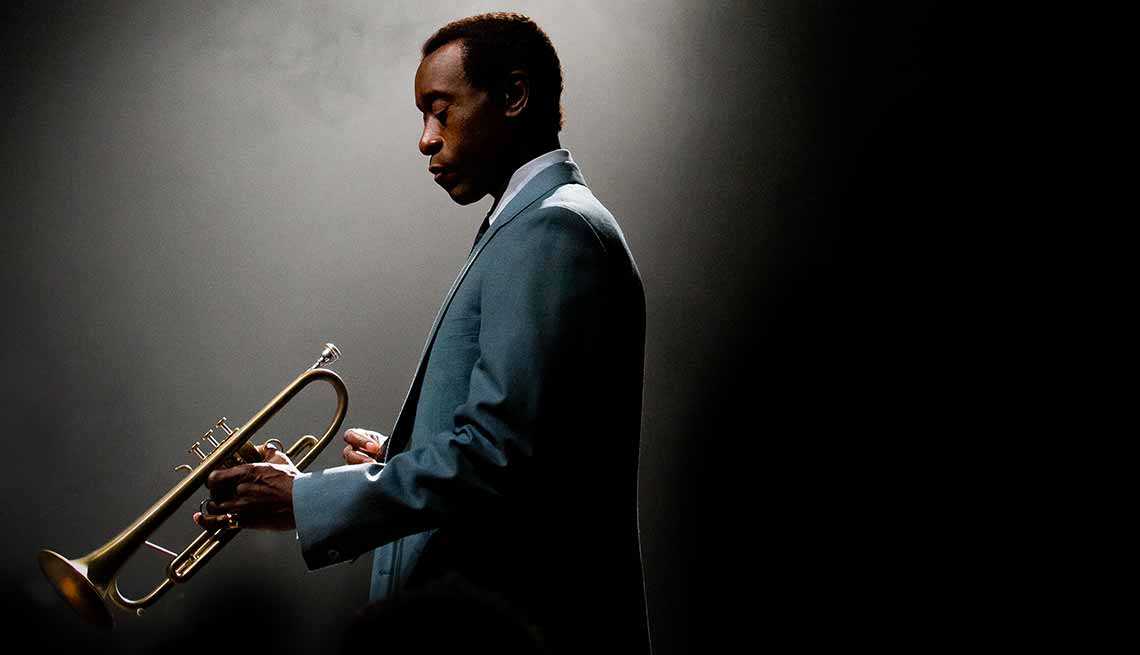 Don Cheadle is Miles Davis in "Miles Ahead."

The release of Miles Ahead (opening April 1) is the culmination of years of hard work for Don Cheadle, who cowrote, directed and plays Miles Davis in the new film about the jazz great. He talked to us about the challenges and what drives him.

Q: Why was this project so important to you? It sounds like a labor of love.

A: It's a labor of everything, you know. It's a labor [of] love, hate, consternation, joy, disappointment, everything. The pressure of making this movie and starring in it, having written it, producing it — that was very real. But it's ultimately a privilege to have the opportunity to tell the story and have this come into fruition after so many years so. I have no complaints.

(Video) Miles Ahead Movie Trailer: An exploration of the life and music of Miles Davis

Q: You said back in 2014 that this film was going to take you out of your comfort zone, as your first big directing project. How did that go?

A: Jack Lemmon used to talk about knowing he was in the right place when he was scared, when he was uncomfortable. That was sort of his MO. He repeatedly took himself out of the comfort zone. And I don't think I ever got comfortable. I was always in unfamiliar territory, so it was constantly challenging, and unsettling and nervous-making. But once I put my foot on the gas I had to keep going.

Q: While directing, you stayed in character. How did that work?

A: When it's a character with such a different energy and physicality, it's hard to come in and out. It's a lot easier sometimes to just remain in that mind-set — though it was tricky to do while I was dealing with 10,000 other things. The good thing about Miles' voice is that it was still authoritative, even if it wasn't that loud. I got to kind of be a bombastic character.

Q: Did you enjoy directing enough to do it again?

A: I can't say the e-word, but I think I would do it again. It was very difficult and very daunting, and it was made more so exponentially the fact that I was also the lead actor. But I think it would be interesting to have the opportunity to simply focus on the directing.

Q: You've crossed into your 50s. What are your thoughts on growing older?

A: I'm cool with it. The bigger goals that I've set up in my life are being a good dad and husband, and keeping my family safe and fed, and moving forward in a positive direction. That's the best thing. Everything else that happens is really icing.

Christina Ianzito is a senior writer and editor for AARP Media.