Without question, Alaska is one of the world's great beauty spots — but filmmakers tend to use our 49th state as a brutal background for stories about lost souls fighting their own demons.

True to form, in The Frozen Ground, Anchorage, Alaska, doesn't come off as a place you'd want to take the wife and kids for a two-week idyll. Downtown is a mess of slushy, dirty streets teeming with whores and johns. The suburbs are an inky collection of dimly lit house-caves. And even the majestic expanse of Alaska's wilderness is primarily the setting for a series of heinous crimes committed by the movie's villain. 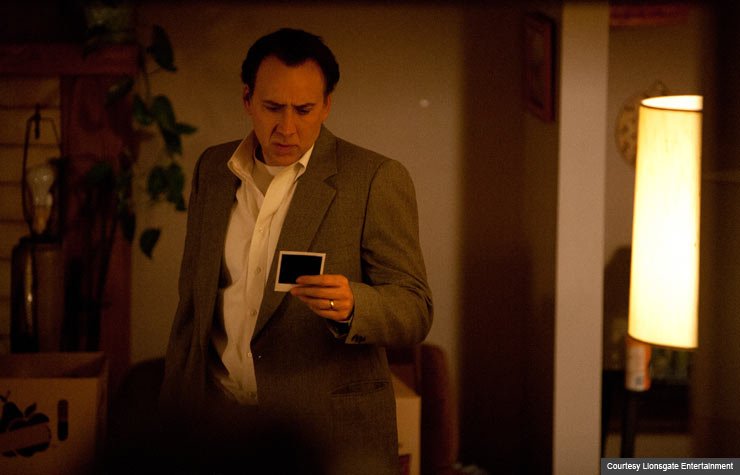 That would be John Cusack, tipped from the beginning as the monster who for 13 years has been kidnapping women, torturing them in his nondescript home, then dumping them in the wilderness.

Admirably, The Frozen Ground, which is based on a horribly true crime story, takes few detours in its gritty account of how good cop tracks down bad man. There are a few diversions: The hooker has a complicated relationship with her pimp, played by one of the film's producers, 50 Cent; and the cop tries to balance his grim task with maintaining an upbeat family life (of course, like all self-respecting movie cops, this one is two weeks from retirement).

Cusack, The Most Likable Man in the Movies, turns positively chilling as the killer. The actor uses his easy charm to great effect, convincing us that this outwardly pleasant pillar of the community could, indeed, hide his true nature from even his closest family members.

As for Cage, he gives his most nuanced performance since 2009's The Bad Lieutenant: Port of Call — New Orleans (and if you haven't seen that awfully named little gem, drop what you're doing and check it out now).

Too often directors ask Cage to emote with reckless abandon — a cheap trick that exploits his larger-than-life persona in the service of enlivening an otherwise dead enterprise.

But first-time feature director Scott Walker patiently allows Cage to unpack his character's inner life, quietly building a portrait of a man trying to do right in a dark world. Cage leaps at the opportunity, honing his weary cop's character to a dull point, rough and ragged, like the lead of a detective's pencil scratching notes on a crumpled pad.