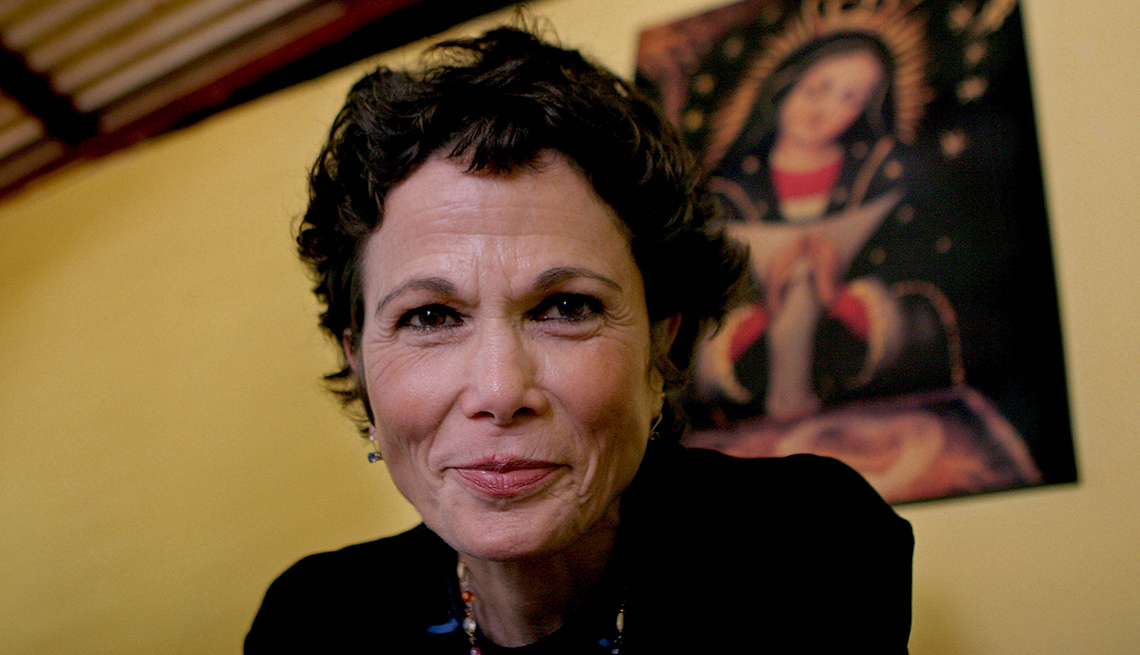 En español | I wrote my first book, How the García Girls Lost Their Accent, based on my own experiences. I told the story of girls that came to this country, facing pressures and expectations while coming of age in a culture that was very different from their mother’s, with no model of how to be a woman here. Evolving is not always easy. I didn't have answers. You don't write novels because you have answers, but because you have questions. In the book, all the sisters are experiencing the United States and immigration in a different way. That's still the ongoing story in the United States, of people coming into this country with a whole different culture and expectations. How do they honor both sides of who they are and who they are becoming?

We all have to think of ourselves as citizens of the world, part of the big circle of the human family, from different tribal roots, histories, rich cultures and cuisines. Mine happen to be a mixture.

My parents were political refugees, but I was born in New York. I’m a dual citizen and feel very connected to both the United States and the Dominican Republic.

Yet, there was that first experience of rejection in this country, as often happens, with kids in school calling us names and telling us to go back to where we came from. So I never dreamt that I could be part of American literature. There weren't people like me in the books we were reading. Not having any models in my family, I didn’t really know that it could be done. 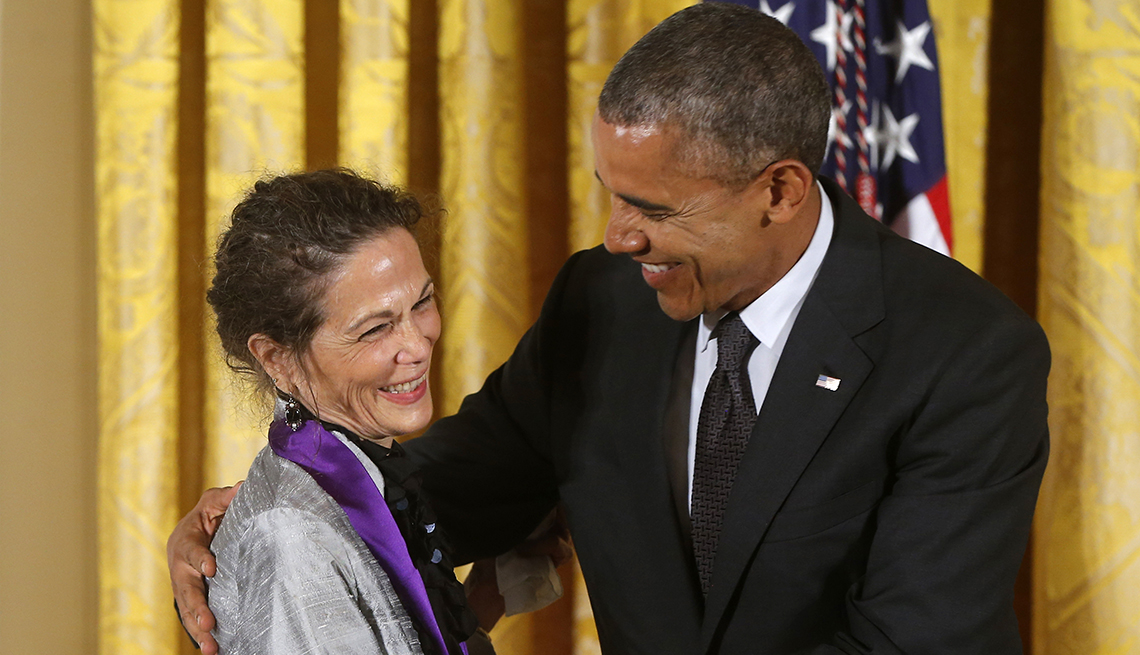 Many years later, in 2014, to be welcomed to the White House and be awarded the National Medal of Arts by President Barack Obama, a president I admired and a fabulous writer in his own right, was very gratifying. My only sadness was that both my parents had passed away by that time. All I could think of as I got the medal and was congratulated by President Obama, was, Ay, if papi could be here. The sacrificios he made working seven days a week, putting aside some of his dreams to give us a good education and encourage us. If only he could see this moment.

What we bring to this country are important things: generosity of spirit, connection and community and the importance of familia, taking care of each other; like that word that Nelson Mandela taught us, Ubuntu, “I am because you are.” It’s that sense that you are part of something that's bigger than it being just about you.

—As told to Verónica Villafañe

Writer Julia Alvarez was born in New York but spent her first 10 years in the Dominican Republic, where she also has citizenship. While her two best-known works are How the García Girls Lost Their Accents and In the Time of the Butterflies, her published works include poetry and books for children and young adults. She is writer-in-residence emerita at Middlebury College in Vermont, from which she graduated in 1971. Beyond her writing, she and husband Bill Eichner started an organic, sustainable coffee farm and research center to help farmers in the Dominican Republic. She also is part of Border of Lights, a collective of activists who encourage and promote good relations between Haiti and the Dominican Republic.