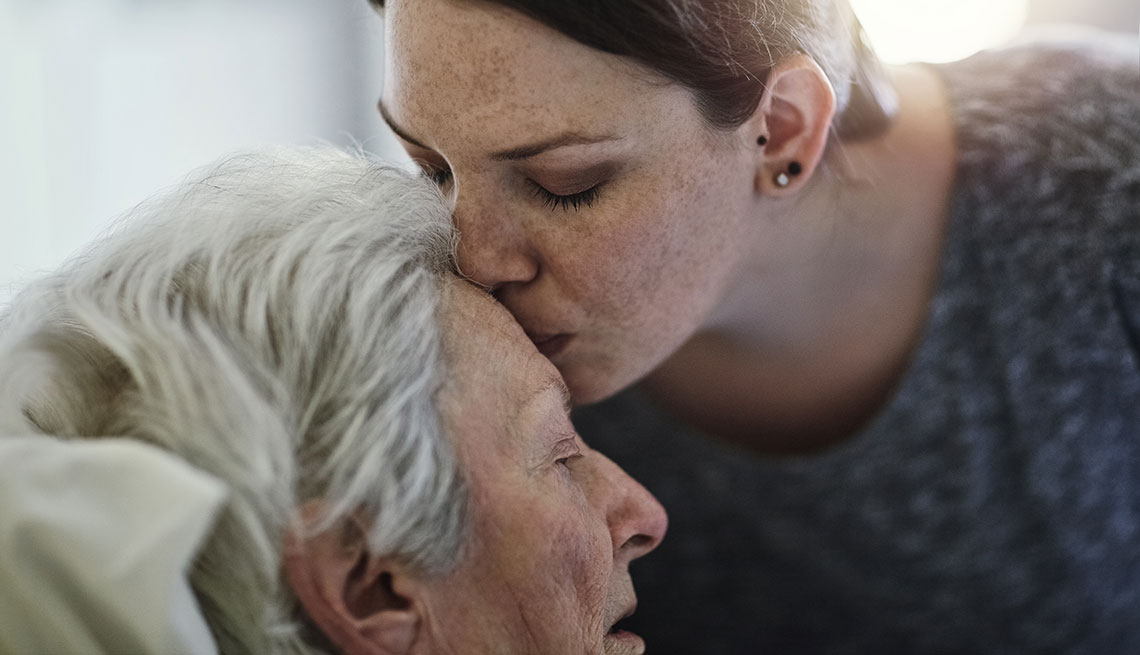 Honoring the commitment to care is an important part of the Rosalynn Carter Institute for Caregiving.

For 30 years, the Rosalynn Carter Institute for Caregiving has been working to help professional, volunteer and family caregivers. This week, the center hosts its annual summit to increase the visibility of caregiver needs, stimulate connections among key individuals and drive conversations to address caregiver solutions.

The event in Americus, Ga., is sold out for the first time, but the institute will live-stream caregiving discussions Friday morning. Those will include opening comments by the former first lady, who founded the institute and serves as its president.

“I know firsthand the demands of caregiving. When I was 12 years old my father became terminally ill with leukemia. I was one of four children and as the oldest and a daughter, my 34-year-old mother depended on me,” Carter wrote in a message on the center's website.

Those attending will take part in workshops Thursday. On Friday, there will be four panel discussions with professionals in the field of caregiving and the events will be live-streamed starting at 8:30 a.m. Former president Jimmy Carter is scheduled to speak to a group attending the institute’s awards banquet Friday evening.