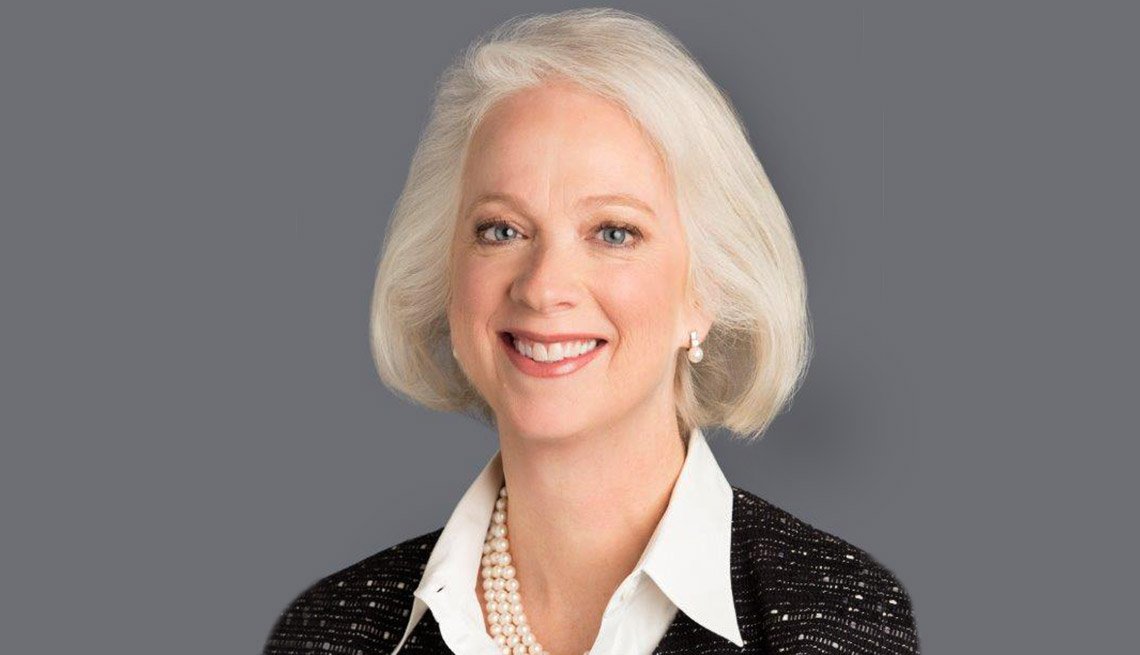 She is a leader in the Washington, D.C., communications industry. Before coming to AARP, she served as president of the mid-Atlantic region and Latin America for FleishmanHillard, a leading global communications consulting firm. She served on the company’s global management committee and was a key figure in growing the firm’s presence in the Middle East and its expansion into Latin America. In addition to her financial and client service responsibilities in the Washington office, she was central to the global coordination of client work and new business efforts.

During her tenure as general manager of FleishmanHillard’s Washington office, she led the efforts to change its offerings to reflect a rapidly evolving communications landscape. She established the firm’s government communications practice, which quickly positioned FleishmanHillard as the largest public relations provider to the U.S. government. For the diplomatic community, she spearheaded a “Digital Diplomacy” team that trained ambassadors and embassy staff on using social media to support their traditional outreach efforts in Washington.

She represented FleishmanHillard at the World Economic Forum’s annual meeting in Davos, Switzerland, and was an active participant in regional WEF events as well as the forum’s Global Gender Parity program. Her teams in Latin America handled media and executive communications for WEF events in Peru and Mexico.

Martha Boudreau is a native of Detroit and received her B.A. from the University of Michigan in Ann Arbor. She is a member of the International Women’s Forum and serves on the Advisory Council for Washington Women in Public Relations. She also has served on the boards of several organizations in Washington, including the National Press Foundation, the American Heart Association’s mid-Atlantic affiliate and the American Bird Conservancy.

Request Martha M. Boudreau as a speaker for your event.

To set up an interview with Martha M. Boudreau, please email media@aarp.org.