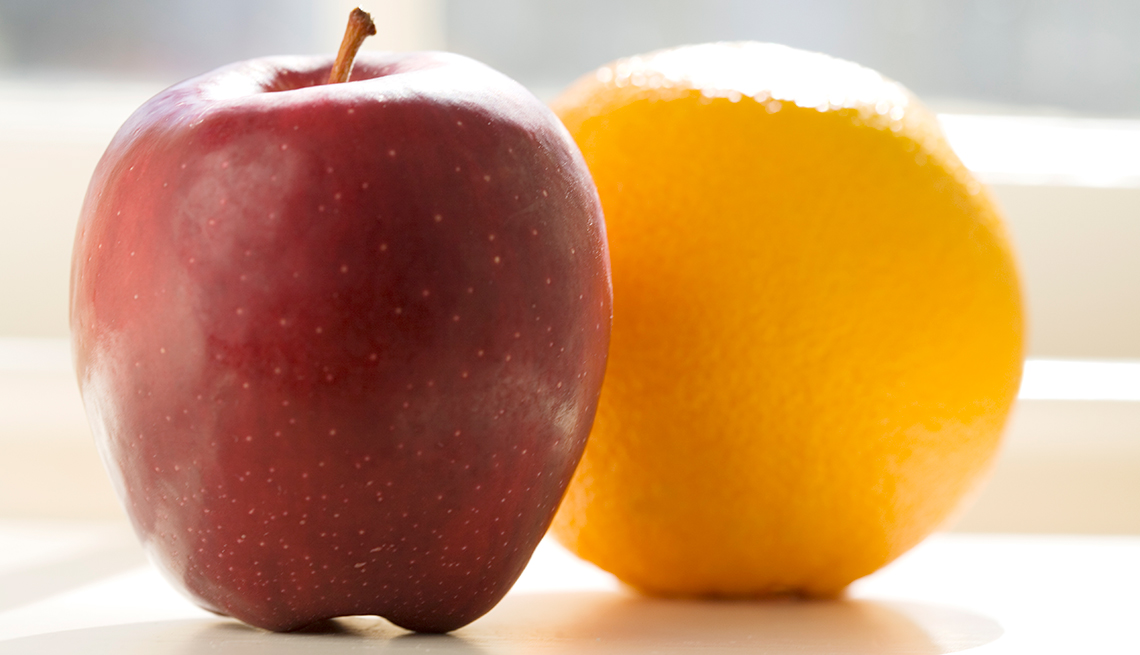 One is an earned benefit, the other is an assistance program, but both help people with disabilities.

A. That's an important question. The initials of the programs are so similar that it's easy to confuse the two.

See also: How to maximize your check.

SSDI is an earned benefit that focuses on physical and mental impairments that are severe enough to prevent people from engaging in their normal occupations or any other work. Their impairment must be expected to last for at least 12 months or to end in death.

SSDI benefits can be paid to blind or disabled workers, and like Social Security retirement benefits, to their children, to their widows or widowers, and to adults who haven't worked but have been disabled since childhood.

SSI, meanwhile, pays benefits to low-income people who are 65 or older; to adults who are disabled (based on the same definition used by SSDI) or blind; and to children who are disabled and blind. The program is only for people who have very limited income and assets.

Another key difference is how the two programs are financed. SSDI is funded by the Social Security taxes paid by workers, employers and self-employed people. SSI, on the other hand, is financed by general revenues that the Treasury Department collects to run the U.S. government.

Why the differences? The two programs were established at different times and under different circumstances.

SSDI dates to 1960, when Social Security's rules were amended to permit payment of benefits to disabled workers of any age and to their dependents. These benefits were based on the person's work record, as are retirement benefits.

Winning approval for SSDI benefits can come quickly if you've got one of the serious medical conditions named on Social Security's Compassionate Allowance list.

Otherwise, you should expect a longer process.

Community: Share your fears about Social Security. Join the discussion

You have the right to appeal rejections, culminating in a hearing before an administrative law judge, but it can take almost a year to get such a hearing.

SSI began operating 14 years after SSDI, in 1974, with the Social Security Administration placed in charge of it. The program replaced a maze of disparate state programs that offered benefits, financed by federal aid.

Given those program's welfare origins, SSI benefits have never been tied to a person's work record. In 2012, SSI pays an eligible individual $698 a month while an eligible couple receives $1,048 a month. Although these amounts may be lower if the beneficiary has work income, Social Security will count less than half of the earnings in determining the SSI benefit. And in some states, the amounts may be increased by state subsidies.

To determine whether you qualify for SSI, Social Security tallies up what it calls your "resources" — money in the bank, personal property and various other assets. If these exceed $2,000 for an individual or $3,000 for a couple, SSI can't be paid. (Generally, the home in which you live and one car aren't counted.) For information on exactly what things are counted, see Understanding Supplemental Security Income.

Social Security also looks at your income, applying another complex set of rules that counts some kinds of earnings but ignores others. Depending on how much you make, it's possible to earn modest levels of income and still receive SSI. For a full explanation of the income rules, see Understanding Supplemental Security Income.

Subscribe to AARP Money Matters for more on work, retirement and finances