5 Things That Don’t Belong on a Résumé Anymore 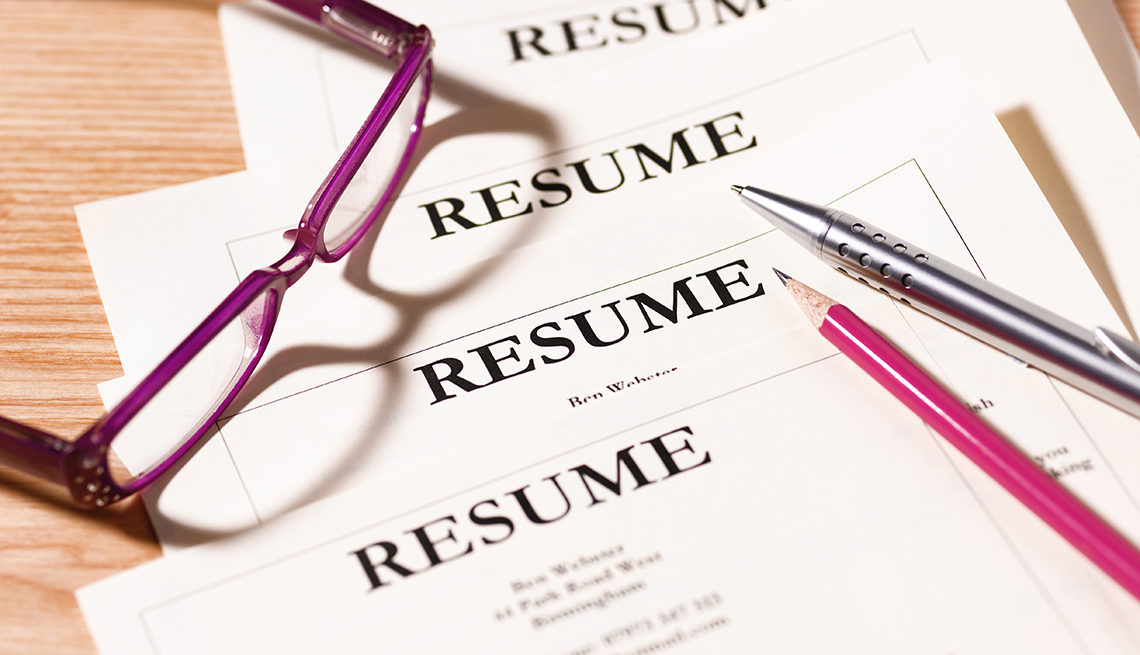 The next time you update your résumé, you may need to do more than just add your recent job experience. If you haven’t revised your résumé so it better fits what employers expect to see now, you could be hurting your chances of landing the job.

“Résumés and cover letters are key in demonstrating why you’re the best candidate for a job,” says Toni Frana, career services manager at FlexJobs and Remote.co. “But if you’re not regularly updating your résumé with the latest changes, it may cause employers to focus on age rather than relevant experience.”

Résumés, like haircuts and clothing, change styles over time. Some of the details that were common features of résumés a few years ago may be less fashionable now — and signal to employers that you’re an older applicant. If you haven’t given your résumé a real makeover recently, you may want to consider removing the following five details, according to job placement experts.

“Historically, career-objective statements provided a short and rather generic description of what a candidate was looking for in their next position,” says Amanda Augustine, career expert for TopResume, which has partnered with AARP on the Resume Advisor service. “While it’s not necessarily bad to help employers determine whether or not their opportunity aligns with your goals, this information shouldn’t take center stage at the top of your résumé.”

The main reason objective statements have fallen out of favor is that they focus on your personal goals rather than explain why the employer should hire you. Augustine recommends that instead of an objective, you should write a résumé professional summary that focuses on what matters most to a recruiter or potential employer: your qualifications. In a few sentences, explain what you’re great at and interested in by describing what you have to offer a prospective employer in a particular type of role.

If your home number is the only phone you have, then put that number on your résumé, of course. But if you also have a cellphone, consider using only that number on your résumé rather than both. Because of passwords, you may have more control over who answers your cellphone. An employer who calls your cellphone is more likely to reach you directly rather than whoever happens to pick up the phone in your house.

The other — and perhaps less obvious — issue with landline phones is that they increasingly are used mainly by older adults. According to the National Center for Health Statistics, more than 80 percent of people ages 25 to 34 in June 2020 said they had only a cellphone, compared to just 35 percent of people 65 and older.

3. Any dates from more than 15 years ago

You may already know to remove graduation dates from your résumé. But pay attention to other dates, too.

“While age certainly isn't a problem, the assumptions people make about age, referred to as ageism, can be,” Frana says. “It’s unfortunate, but it can be a part of the job search process and sometimes it’s out of our control. To avoid this on your résumé, remove jobs older than 10 to 15 years.”

Frana suggest that if you want to include older positions because they show that you have relevant experience for the position, you can create an﻿ "Additional Related Experience"﻿ section. This is a shorter section after your professional experience section that lists older positions without dates.

“Every single thing you did does not need to be included in your résumé and can always be included in a cover letter or interview conversation instead,” she says.

While it may be tempting to make your résumé look flashy to catch the recruiter’s eye or show off your computer skills, experts say you should resist the urge.

“An elaborate résumé design is not synonymous with ‘tech-savvy,’” Augustine says. “In fact, it could prove the opposite. Oftentimes, your online application will need to pass through recruiting software known as an applicant tracking system, or ATS for short. These systems scan your résumé submission, parse the information,” then decide whether your application is good enough to be passed along to a hiring manager.

“If you’re qualified for a role but your résumé isn’t written with this software in mind, your application could be rejected,” Augustine says. “A simple résumé format with a clear hierarchy of information and consistent formatting not only works better with ATS software, but it’s also favored by recruiters who want to quickly review your résumé and assess your abilities without having to search for information.”

“When it comes to your résumé’s design, ultimately less is more.”

This section used to be your opportunity to give employers a glimpse of who you are outside of your job skills. But increasingly, recruiters would prefer to keep the focus on what you have to offer professionally.

“If your hobbies or interests help to demonstrate you’re a good candidate for the role, then you can add them to the end of your résumé , assuming you can fit them in without increasing the résumé page length,” Augustine says. “This can be especially helpful if you’re interested in changing careers and your hobbies offer proof of skills that are relevant for this new field.

”​But if your hobby or interest is “not unique or it doesn’t help illustrate your qualifications, it’s not worth taking up valuable résumé space.” 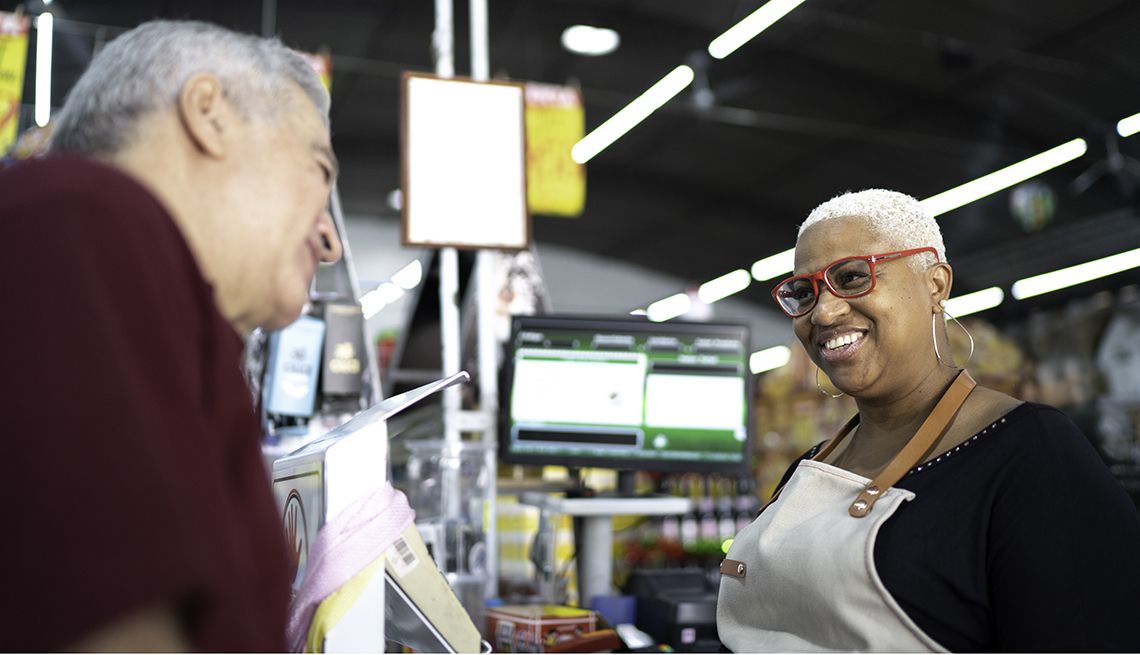 Some positions offer valuable employee discounts along with a paycheck 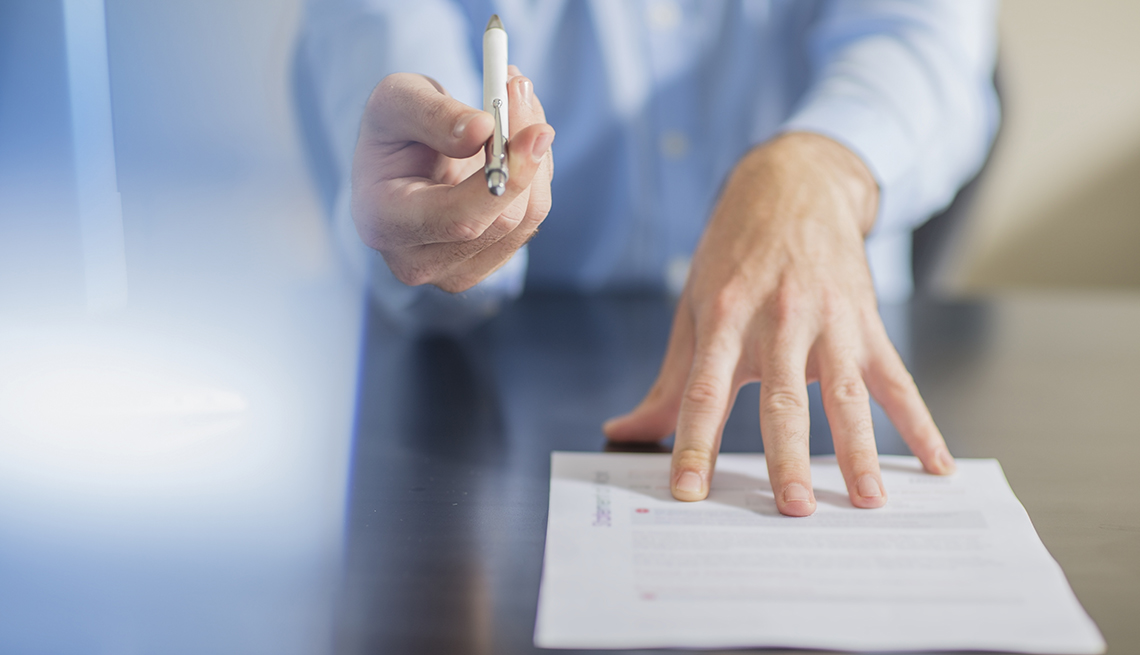 Before you accept that new opportunity, here are nine questions you should ask 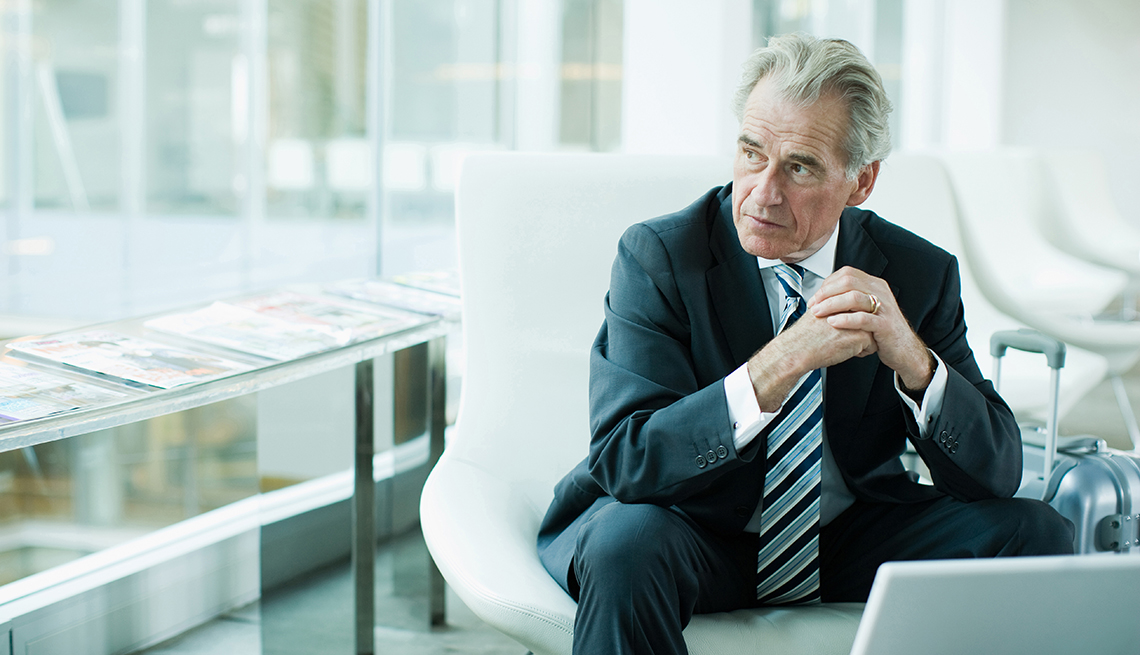