Inflation could be leading people to seek higher-paying positions 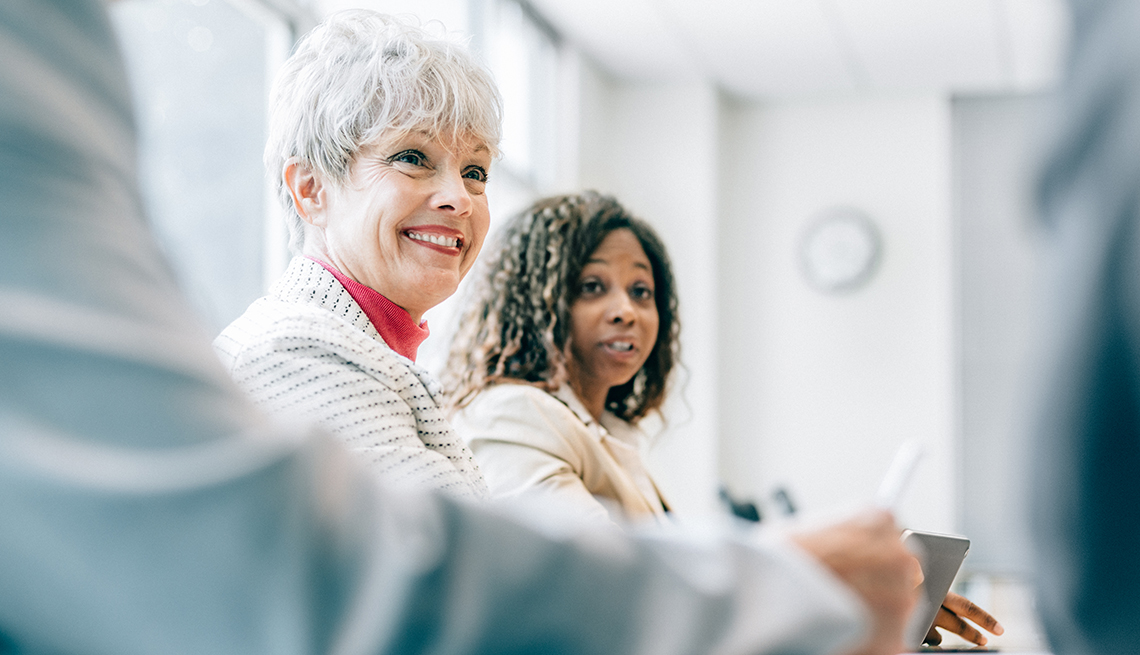 With Americans continuing to feel the pinch of inflation, many older workers are switching jobs to find higher pay as part of the Great Resignation, according to a survey from AARP Research.

More than a third (34 percent) of workers age 50 and older who have changed jobs recently did so because they needed money﻿, while 26 percent said they did so specifically to receive higher pay. The survey of 3,044 people age 50 and older was conducted in late July and mid-August.

As safety restrictions put in place to deter the spread of COVID-19 have started to ease, businesses have been eager to hire. That demand has led to many workers changing jobs for more money, flexibility, or greater satisfaction and fulfillment. Last year, more than 47 million Americans voluntarily quit their jobs, according to data from the U.S. Bureau of Labor Statistics.

“At a time when the demand for workers is high, older workers — like their younger counterparts — are seeking out employers that consider their overall well-being and can help them achieve the work-life balance they desire,” wrote AARP CEO Jo Ann Jenkins in a LinkedIn column about the Great Resignation

Looking for more than money

While the survey found that better pay was the biggest motivator for older workers considering switching jobs, many potential job switchers were seeking other types of fulfillment. Nineteen percent of respondents said they were looking for a job that had opportunities for growth, and 18 percent said they wanted work that was better aligned with their passions.

The survey’s other key findings include:

• One in six adults (17 percent) reported that they retired earlier than planned because of the pandemic.﻿

• Almost a fifth of respondents (18 percent) said they are working from home more now than before the COVID-19 pandemic﻿, while nearly half said they have never worked from home.

• For those who are working remotely, the work-life balance continues to be challenging, with 36 percent saying they have difficulty stopping work at the end of the day. Roughly one in four remote workers said they have difficulty with isolation from coworkers (29 percent) or staying focused on their work (25 percent).

Kenneth Terrell covers employment, age discrimination, work and jobs, careers, and the federal government for AARP. He previously worked for the Education Writers Association and U.S. News & World Report, where he reported on government and politics, business, education, science and technology, and lifestyle news.