Why Working After Retirement Works

Some do it for extra income; others, to stay engaged in the world 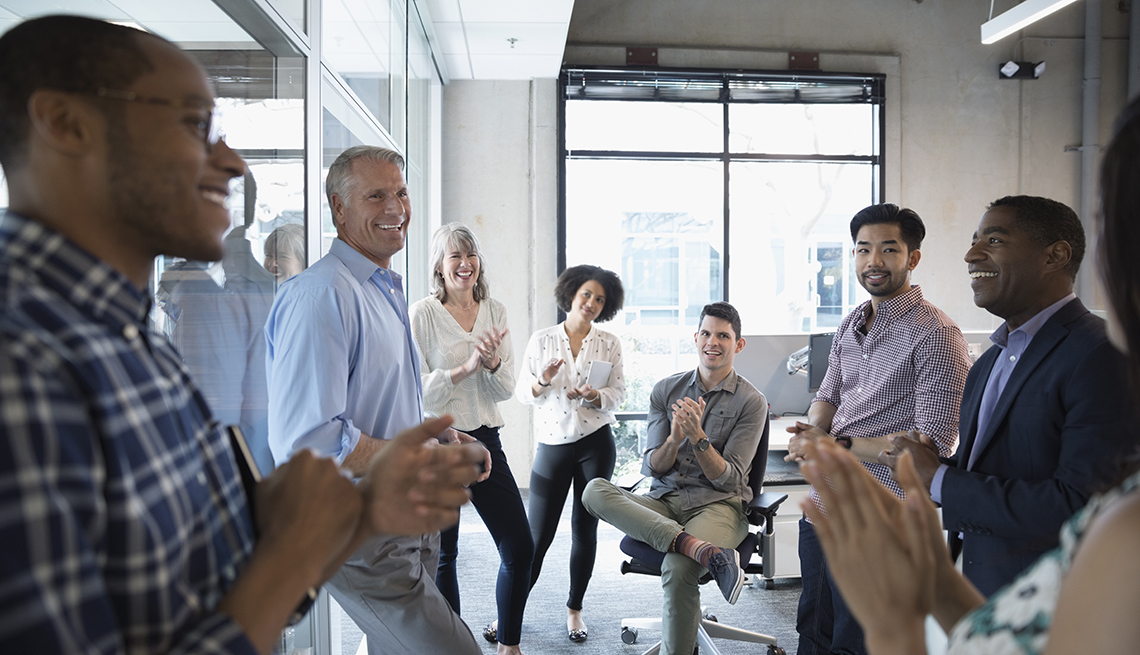 After 35 years of doing bookkeeping and accounting for a small insurance firm in Mattoon, Ill., Paul Saegesser was thinking about whether it was time to retire. Then reality set in.

So Saegesser has continued to work, but he's no longer putting in 40-hour weeks at the insurance firm. Instead, he accepts contract positions that allow him to put in 20 or so hours weekly from his home in Mattoon, about 180 miles south of Chicago.

Saegesser represents a trend of older people who are either retired or nearing retirement but continue to work regularly. Some need the income they make from working postretirement jobs to cover their bills; others use the money to pay for leisure activities such as traveling or hobbies. For some older retirees, however, a big part of the appeal is the personal fulfillment they find through employment.

“The desire to work, in part, comes from a financial place, but it also does transcend beyond that to a desire to be engaged in the world,” says Catherine Collinson, CEO and president of Transamerica Center for Retirement Studies.

An AARP survey of 3,900 people 45 and older found that even those who were retired (13 percent) said they were either still working or looking for work. And those retired workers were drawing a variety of benefits:

Saegesser says he draws some income from retirement investments and uses his earnings from contract work as “fun money” for vacations. He finds his contract positions through a business called Work at Home Vintage Experts (WAHVE), which since its inception in 2010 has specialized in connecting companies in the insurance and accounting industries with experienced workers.

“There is a shortage for institutional-knowledge workers,” says Sharon Emek, CEO and founder of WAHVE. “After three or four times having turnover with younger people, companies come to us for workers who understand what they need.” Emek says she chose to use “vintage” in the name as a way to change the perception of older workers so that they are thought of more like fine wines or luxury automobiles — things that often get better with age.

“As baby boomers retire, their institutional knowledge is walking out the door,” says Susan Weinstock, AARP’s vice president of financial resiliency programming. “Older workers are a great value to employers.”

Indeed, with the combination of a low unemployment rate and a rising tide of boomers heading for retirement, many companies are turning to their recent retirees to help them meet their staffing needs. Last fall, Boeing brought back hundreds of recent retirees on a short-term basis to help meet production demands. UPS often turns to recent retirees to help handle shipping demands during the holiday season. And Michelin North America runs a Returning Retirees Program, which offers 160 former workers part-time jobs.

Says Transamerica's Collinson: “Older workers are recognized for their experience and expertise.”