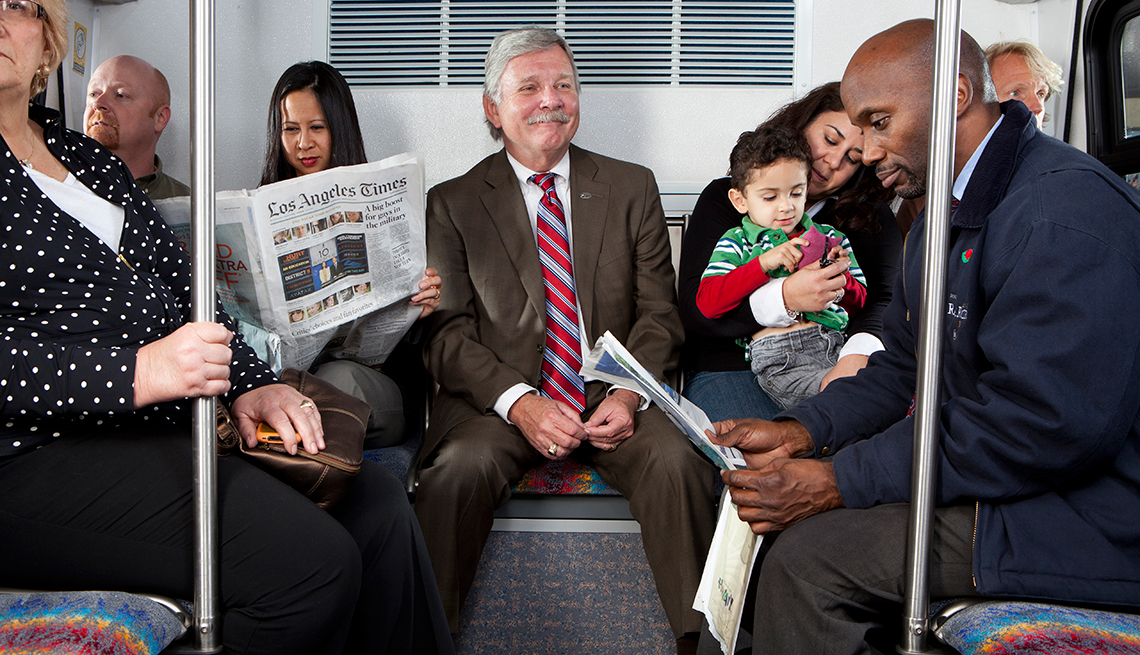 Many survey respondents age 55 and over reported that they were job-hunting.

Half of workers age 60 and older now say that they plan to keep working until at least age 70. Out of that group, 20 percent say they don’t think they will ever retire, according to a new survey of 3,215 workers of all ages from CareerBuilder.

Money is a big factor: One in 3 of the respondents age 60 and over said they aren’t sure how much money they need to save to be ready to retire. About 4 in 10 said they need at least $500,000 and a quarter thought they would need less than that. “Workers of all ages continue to feel the impact of the financial crisis on their retirement savings. Too often, there’s also confusion around saving for retirement,” says Rosemary Haefner, chief human resources officer for CareerBuilder.

Many respondents said they were not making progress toward their savings goals: A quarter of respondents age 55 and over said they don’t participate in any kind of retirement savings plan. Three in 4 workers age 55 and up say they don’t earn as much as they would like to.

The rise in life expectancy means that people expect to live longer, Haefner adds, which means working for longer doesn’t necessarily mean a shorter retirement. In addition to the financial benefit of working longer, many people are also making that choice because they enjoy their work, she says. Some people pursue “encore careers” in fields different from their previous work, to try something new that fits with personal interests or passions.

Many survey respondents age 55 and over reported that they were job-hunting: Eight percent had taken on a second job in 2016 and 12 percent said they planned to change jobs this year.

Still, Haefner hopes that the trend toward a higher retirement age doesn’t continue indefinitely. “Workers hitting the retirement age have put in their time and deserve to enjoy the next chapter in their life away from the office,” she says.

In other words, they’ve worked hard, and at some point, it should be time to play hard.