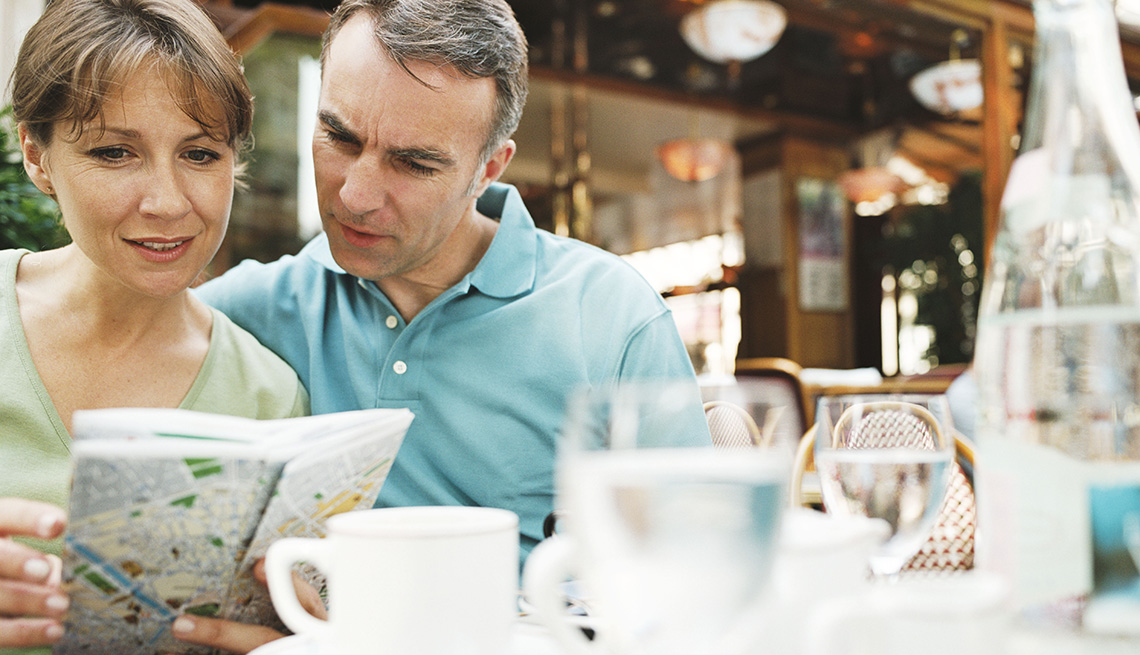 Don't be afraid to travel abroad. These tips can help you do it safely.

En español | Another terror attack occurred in London over the weekend just as the high season for European travel gets underway.

Britain is a huge draw for American travelers: 3.46 million visitors arrived from the U.S. last year (up nearly 6 percent over 2015), and the British Tourism Alliance expects that number to grow by 10 percent in 2017 — due at least in part to the weak post-Brexit pound.

The British government considers the current terrorism threat level in Britain severe, indicating that an attack is highly likely; it was at that level at the time of the London Bridge rampage on Saturday that left at least seven dead. The U.S. State Department has yet to caution against travel to Britain or London in particular, though last month it issued an alert for Americans to be vigilant when visiting throughout Europe.

Experts say travelers shouldn't let fear cloud rational thinking. "You're more likely to be struck by lightning standing in line at the Louvre than you are to be killed by terrorists," Bruce McIndoe, CEO of the risk management firm iJet International, told AARP. "The perception is much worse than the reality."

Here are tips on how to travel safely and confidently when leaving the country.

Seek out the best information

Consult U.S. Department of State advisories before you book. There are two types of notices.

Check health advisories to determine if immunizations or prophylactic medications are necessary.

For a broader take, look at other governments' advisories. Great Britain's

You should be sure that you have a way to get in contact with U.S. embassies abroad.

Sign up for the Smart Traveler Enrollment Program. Go to step.state.gov and follow the instructions. Once you've signed up, any local U.S. embassy or consulate can contact you in the event of an emergency.

Most comprehensive policies will reimburse you for nonrefundable travel expenses if you cancel or postpone a trip after a terrorist incident at a destination on your itinerary. But read the fine print first: How policies define a terrorist act may differ.

Most travel insurance policies include some travel assistance, such as a 24/7 hotline for rebooking and help with arranging an evacuation.

Check out the new check-in tools

In a worst-case scenario, Google and Facebook offer check-in tools, originally used for large-scale natural disasters but now deployed for crises such as the Boston Marathon bombing in 2013 and the November 2015 Paris attacks. Facebook activated its Safety Check feature after the Manchester Arena explosion in Britain last month.

It uses geolocation to identify users who may be in an affected area. It determines where you are, based on:

Facebook then sends out a notification asking users in the affected area to "check in" to indicate to folks back home that "I'm safe." (This status notification will be seen only by your friends.) Users can also reply "I'm not in the area," which serves a dual purpose: Officially, it reassures others you are safe, while informally it serves as a privacy prophylactic for those who prefer to stay off Facebook's Safety Check radar.

The Google Person Finder is a free service designed to be used by the general public and emergency responders in the wake of a catastrophe. Press agencies, nongovernmental agencies, and others can contribute missing-person information to the database and receive updates. You can go to the Google Person Finder page to see a list of active events, and then post and search for the status of relatives and friends in the vicinity of the disaster.

Don't get so concerned with unseen threats that you ignore obvious ones. Exercise the same commonsense measures you do at home. Keep your money and valuables secure. Be aware of your surroundings, particularly in crowded public places, at large events and when using public transportation.