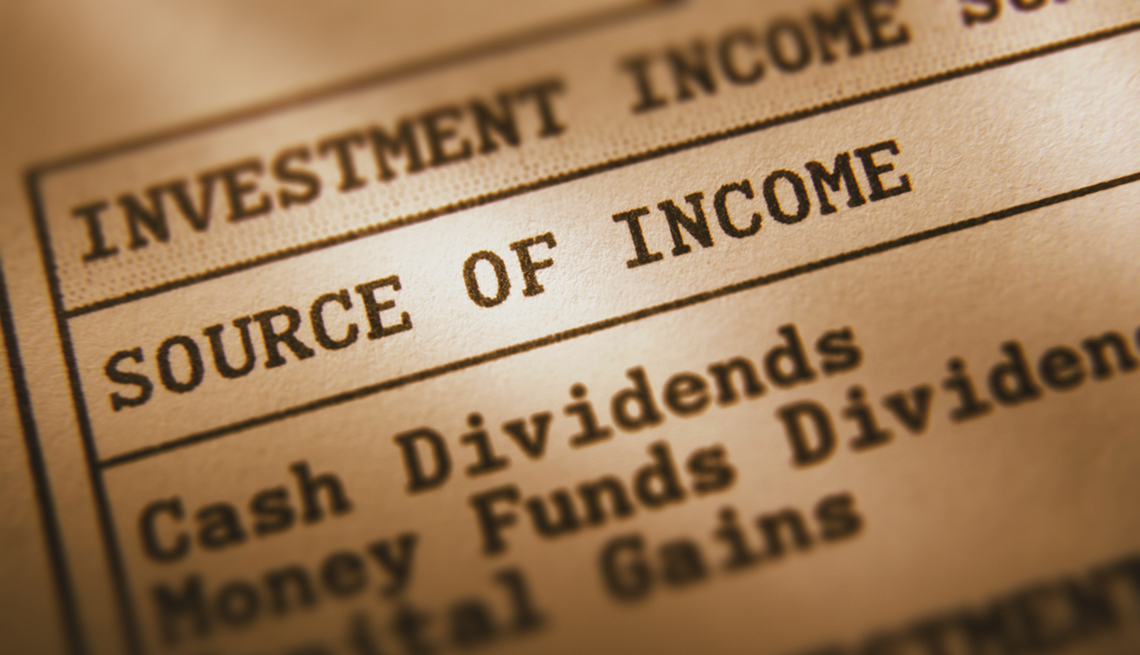 Money managers often wax rhapsodic about dividends, and with good reason: Over time, dividends account for about one-third of stock returns. Retirees should be equally enthusiastic about dividends, and not just because of the bump they give to total return: A healthy dividend yield can also make for a nice stream of retirement income.

Dividends are cash payouts from corporations to shareholders and, if you reinvest those dividends in additional shares, the long-term payoff is amazing. For example, a $10,000 investment in the Standard & Poor's (S&P) 500 stock index 30 years ago would be worth $90,782 as of the end of November 2019. Had you reinvested dividends over that time, you'd be sitting on $171,661, according to investment tracker Morningstar. The S&P 500 is made up of America's largest publicly traded companies.

Dividends have other charms

First, many companies raise their dividends annually, even if it's only by a small amount. You'll never get that from a bank certificate of deposit, or from most bonds.

According to S&P, 57 members of the S&P 500, dubbed the Dividend Aristocrats, have raised their dividends every year for the past 25 years — or more. The Aristocrats include familiar companies such as 3M (61 consecutive years of dividend hikes), Coca-Cola (57 years) and Colgate-Palmolive (57 years). In the past decade, the Aristocrats have gained an average 14.78 percent a year, compared with 13.66 percent for the S&P 500.

A company that raises its dividend is signaling that it's confident it has the cash and earnings to continue to pay it. While dividend cuts aren't unknown — we're looking at you, General Electric — Wall Street looks at a dividend cut the same way Dracula looks at the sunrise. When a company cuts its dividend, its share price usually goes with it, and no CEO likes that.

The other charm of dividends? Most dividends are taxed at a lower rate than ordinary income. The tax rate for so-called qualified dividends — your brokerage can help you determine which dividends are qualified for the lower tax treatment — ranges from zero to 20 percent. (High earners with significant investment income can also face an additional 3.8 percent net investment income tax that went into effect in 2013.) A simple example: If you were to get $10,000 of taxable income and you were in the top 37 percent tax bracket, you'd hand over $3,700 to the federal government. If you got $10,000 from qualified dividends, your tax bill would fall to $2,380 — a savings of $1,320 — based on the 20 percent tax rate plus the 3.8 percent tax on high earners.

Be wary of risks

Make no mistake: Dividend stocks are still stocks, and they will fall along with other stocks in a bear market. Your dividends will provide some comfort, but if you own a stock that pays a 2 percent dividend and the stock's price falls 20 percent, you'll still be 18 percent poorer than you were before the downturn.

Used sparingly, dividend stocks can increase the income you get from your portfolio, and provide some nice tax benefits as well. Even better, they have the chance of rising the longer you hold them — a nice hedge against inflation, and a good long-term reward for the patient investor.

More on Investing for Retirement