How to Tap Into Your Retirement Savings 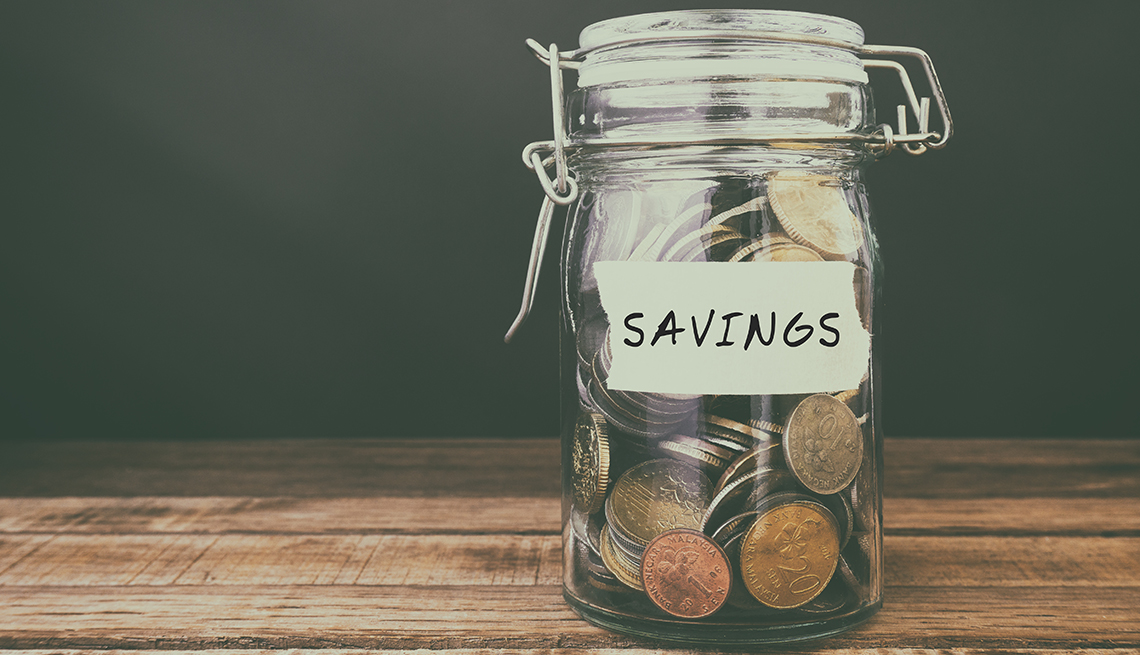 If you depend on investment accounts for retirement income, you’ll have to pull money from them periodically to get cash for your everyday expenses. Those withdrawals will likely come from dividends, interest, mutual fund distributions and sales of securities. But how do you pick which source to draw upon?

Think about the balance you want to maintain between the stocks and bonds (or stock funds and bond funds) in your portfolio — say, 50 percent of your money in each. If gains or losses on either side throw off your target mix by 5 percentage points or more (say, to 55 percent stocks and 45 percent bonds), rebalance by selling some of the overweight investment to restore the 50/50 split (or something close).

If you’re entirely invested in mutual funds in your traditional individual retirement account (IRA) or 401(k), pulling money out is easy. That’s because no matter where you take your money from within these accounts — stock funds, bond funds or a cash balance — your withdrawals will all be taxed in the same manner: as ordinary income. Reach your dollar goal by selling stock or bond shares in a way that maintains or restores the investment balance that you desire.

Use taxable interest and dividends

If you have taxable accounts (such as a brokerage account that holds stocks, bonds or funds but isn’t a 401(k) or IRA), start out by withdrawing this year’s income — interest, dividends, mutual fund distributions and realized capital gains. Then sell stocks or bonds to restore your desired investment balance, taking out the rest of the money you need. Always be sure to sell investments that you think have the least promise.

Hold off in bad times

When markets are down, think about skipping or reducing your annual withdrawal and living off the cash cushion you’ve already set aside.

Paul just got laid off from his position as a restaurant manager but is starting a new part-time job. His wife, Karen, no longer works because of poor health. They’ve saved $250,000 — half in traditional individual retirement accounts (IRAs) and half in a taxable account.

They can raise their income with a strategy available to people like Paul who were born before Jan. 2, 1954. Karen can claim Social Security retirement benefits next year, at 62. Paul, who will then be at his full retirement age, can claim “restricted” spousal benefits on Karen’s earnings record. At a future time — say, when Paul turns 70 — he can switch to his own retirement benefit, which will have risen in the meantime. This double benefit, however, is being phased out; had Paul been one year younger, the couple wouldn’t be able to take advantage of it.

For their capital to grow, they could employ a typical investment mix — half of their portfolio in stock funds and half in bond funds, after setting aside enough cash to help cover expenses for the next year or two. They might take $11,250 from their portfolio this year, then raise that amount by the inflation rate in subsequent years.

Paul can go on Medicare. For Karen, they have two choices: paying for COBRA coverage to keep her on Paul’s former employer’s plan for the next 18 months, or shopping for coverage on their state’s health insurance exchange. Karen should qualify for substantial subsidies as long as the Affordable Care Act remains in force.

They might be able to avoid paying income taxes, thus stretching their dollars, by taking $11,250 in profits from the sale of securities sitting in their taxable account. Married couples filing jointly, for example, owe no tax for 2018 on long-term capital gains of up to $77,200 ($38,600 for singles). In 2018, they also have a standard deduction of $25,300 ($12,000 per person, plus $1,300 for each spouse 65 or older). If Paul’s part-time paycheck is less than that, they could also draw some money from their IRAs without getting their ordinary income high enough that it would be taxed.