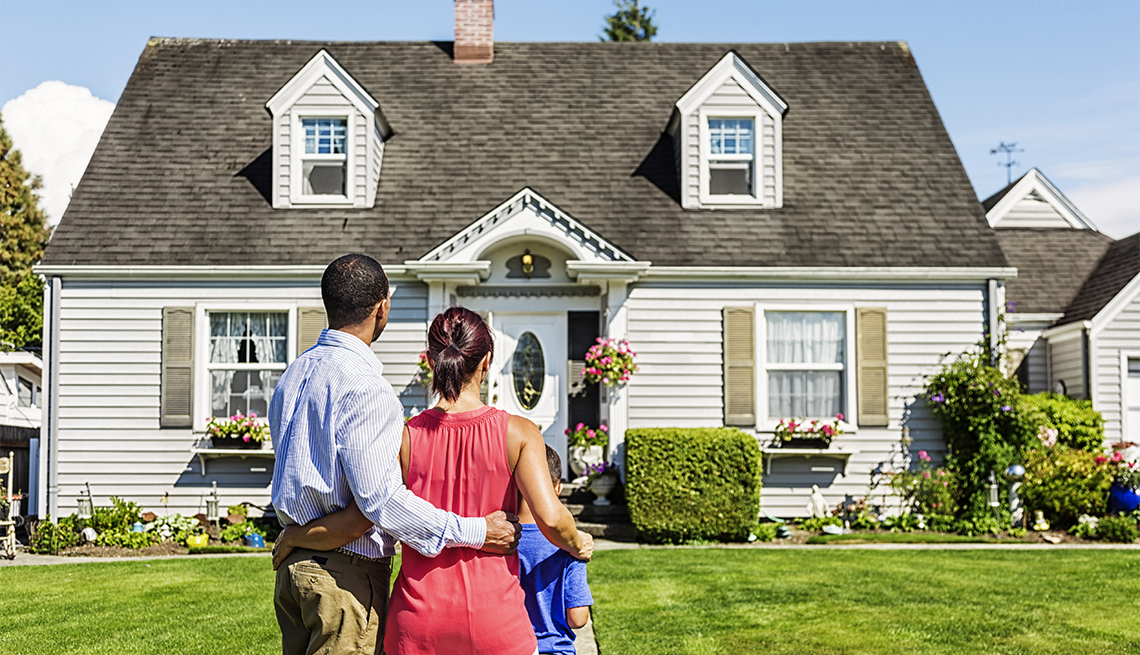 Just what it means to achieve the American Dream has a lot to do with when you were born and your age. Generation X is Exhibit A on this front, as the group continues to follow its own path in several ways.

“Generation X and Its Evolving Experience with the American Dream” by AARP’s Patty David, Vicki Gelfeld and Andreina Rangel originally appeared in the fall issue of Generations: Journal of the American Society on Aging.

Among Generation X’s key attributes the authors illuminate:  For many, the concept of a “good life” has evolved from a focus on material possessions during their formative years to a more experiential one today.  Meanwhile, the reality for most is that money is tight, and its members express anxiety over that financial uncertainty. As the article points out, financial pressures may be reflective of a stark reality for this group: Generation X is the first generation in U.S. history in which a majority will not end up financially better off than their parents.

In spite of the challenges, though, this resilient group is adapting and, as a result, thriving in many ways.

The article, which looks at changing attitudes within the overall population as a backdrop to its examination of Generation X, highlights a Roper study conducted more than 30 years ago showing the overall population was most likely to say the American Dream meant “living in an open society in which everyone has an equal chance.” Today, that definition has dropped in rank from first to fifth. Instead, topping the list is the notion of homeownership, freedom of choice, financial security in retirement, and having a rewarding career and family life.

Gen Xers are in line with the overall pattern shift, although “having a financially secure retirement” and “being financially secure enough to have ample time for leisure purposes” dropped or remained the same in importance, while those concepts were stable or increased for the general population. “This provides a glimpse into how Generation X thinks about finances -- an underlying enabler of the overall American Dream,” according to the authors.  As they cross the milestone of reaching 50, surveys show being healthy is among their top aspirations.

In Pursuit of a Better Life

To many, achieving the American Dream has been about enjoying a higher standard of living and earning more money than your parents.  However, the authors note this is harder than ever. Just one-third of Gen Xers have more wealth than their parents at the same age. About 56 percent report living paycheck to paycheck, compared to 46 percent of Baby Boomers (born from 1946-1964). When asked to describe their financial security, 39 percent of Gen Xers say it is “bad” while just 29 percent of Boomers say the same.

To examine what’s behind differing interpretations of the American Dream, the authors looked at events that occurred during the formative years of different generations. Boomers, for example, grew up in a time of social change, highlighted by antiwar protests, the women’s movement, drug experimentation and a push for civil rights. Generation X, meanwhile, became more self-reliant as they lived through such values-related changes as rising divorce rates and dual-working parents. This generation emerged from the Great Recession with six times the debt their parents carried at the same age, and the value of their assets dropped in half.

“Generation X’s current financial reality, preceded by an economic roller coaster, is casting a shadow over its future,” the authors write. They are more stressed about money and expect to have just half of their former income to live on in retirement -- 10 percent less than what Baby Boomers project.

Against this backdrop, 56 percent of Gen Xers believe the American Dream is alive -- but 69 percent believe it is tougher to obtain than in the past.

What are they doing to adapt, and even pursue their dreams? Reflecting their spirited self-reliance and pursuit of the experiential, many have embraced entrepreneurship (think Elon Musk of PayPal and Tesla fame, Facebook COO Sheryl Sandberg, and others).  Some 57 percent of Generation Xers rated their entrepreneurial skills high, compared to only 16 percent of Boomers and 40 percent of Millennials.  While challenges lie ahead for this cohort, the AARP Research authors note Gen Xers’ proven resilience and suggest they’ll continue to pursue their own, unique brand of happiness.

Copyright © 2017, American Society on Aging, all rights reserved. This article may not be duplicated, reprinted, or distributed in any form without written permission from the publisher: American Society on Aging, 575 Market Street, Ste. 2100, San Francisco, CA 94105-2869. E-mail: info@asaging.org. For information about ASA’s publications, visit: www.asaging.org/publications. For information about ASA membership, visit: www.asaging.org/join.