Visit our Eye Center today for answers to your vision health questions.

En español | From the moment the first abducted Africans found themselves enslaved and oppressed on America's shores, freedom became their singular ambition. And through the centuries, for their children and their children's children, that most human desire remained constant and basic: They demanded freedom from bondage and the atrocities of rape, beatings and family separations. Freedom from lynching and political disenfranchisement. Freedom from segregation, redlining, police brutality, discrimination. Freedom, finally, from all the effects of racial hatred, which has long distorted our nation's democratic ideals.

Over the summer, the nationwide protests spurred by the killings of George Floyd, Breonna Taylor and Ahmaud Arbery gave renewed urgency to those calls. They also underscored the grinding nature of progress, for despite the civil rights gains of previous generations, formidable work remains to be done. Yet as our history has shown, Black thinkers and activists —from the poorest of the poor to those with great power and means — have been critical in challenging America to do this work. Their voices mattered.

Their words — some reflected here — express deep outrage and suffering but also tremendous love and hope for their community and their country. Some of their calls for justice have been answered through legislation or litigation; other demands remain painfully timely. Together, they offer a powerful opportunity to honor the past while working together to create a better, more just future for all.

O, ye nominal Christians! … Is it not enough that we are torn from our country and friends, to toil for your luxury and lust of gain? … Why are parents to lose their children, brothers their sisters, or husbands their wives? Surely this is a new refinement in cruelty … and adds fresh horrors even to the wretchedness of slavery.

I had reasoned this out in my mind; there was one of two things I had a right to: liberty, or death; if I could not have one, I would have the other; for no man should take me alive.

—Harriet Tubman, abolitionist, a leader of the Underground Railroad, 1868 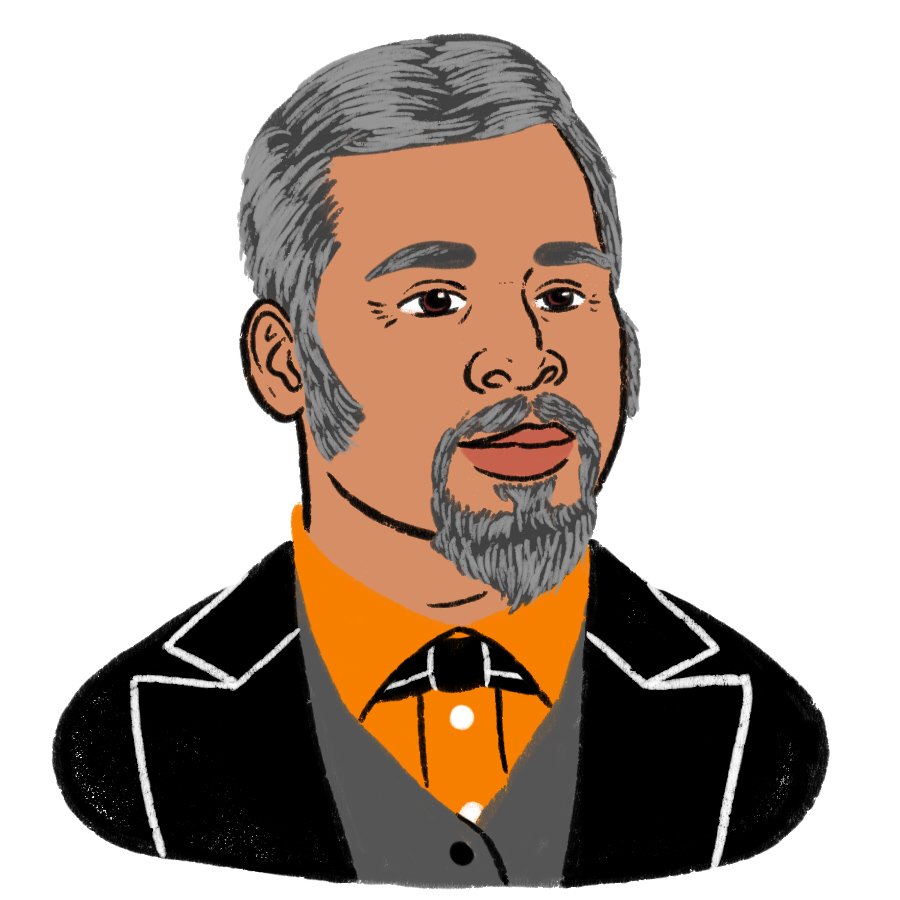 My race needs no special defense, for the past history of them in this country proves them to be equal of any people anywhere. All they need is an equal chance in the battle of life.

I am for the “immediate, unconditional, and universal” enfranchisement of the black man, in every State in the Union. Without this, his liberty is a mockery; without this, you might as well almost retain the old name of slavery for his condition.

The struggle continues. After the 15th Amendment recognized the African American right to vote in 1870, some states responded by using violent intimidation, poll taxes and literacy tests as barriers to voting. Today those laws have mutated into voter suppression efforts that target low income and minority communities with disheartening effectiveness. I fight for the real enfranchisement of black people.

It is a peculiar sensation, this double consciousness, this sense of always looking at one's self through the eyes of others. … One ever feels his twoness — an American, a Negro; two souls, two thoughts, two unreconciled strivings; two warring ideals in one dark body, whose dogged strength alone keeps it from being torn asunder.

Our watchword has been “the land of the free and the home of the brave.” Brave men do not gather by thousands to torture and murder a single individual, so gagged and bound he cannot make even feeble resistance or defense. Neither do brave men and women stand by and see such things done without compunction of conscience, nor read of them without protest.

The chasm between the principles upon which this Government was founded ... and those which are daily practiced under the protection of the flag, yawns so wide and deep. 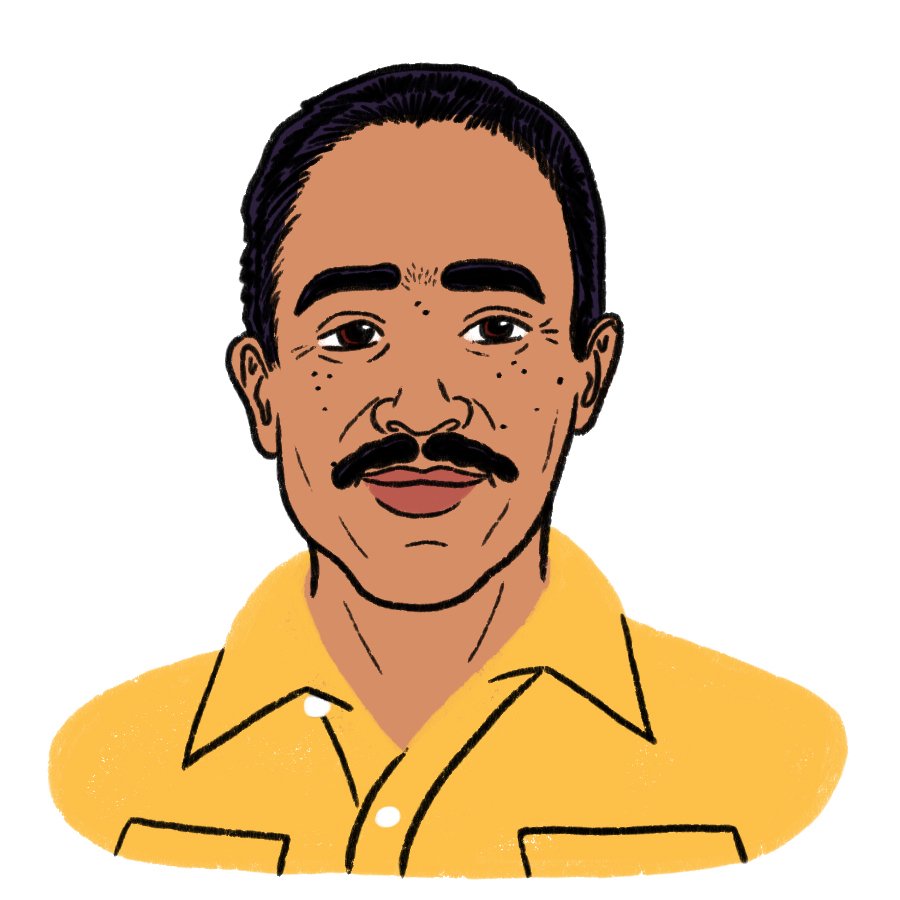 We younger Negro artists who create now intend to express our individual dark-skinned selves without fear or shame. If white people are pleased, we are glad. If they are not, it doesn't matter. We know we are beautiful.

Those who have not learned to do for themselves and have to depend solely on others never obtain any more rights or privileges in the end than they had in the beginning.

We black folk, our history and our present being, are a mirror of all the manifold experiences of America. What we want, what we represent, what we endure is what America is. If we black folk perish, America will perish.

I'm not concerned with your liking or disliking me. All I ask is that you respect me as a human being.

The function of racism ... is distraction. It keeps you from doing your work. It keeps you explaining, over and over again, your reason for being. Somebody says you have no language and so you spend 20 years proving that you do. … None of that is necessary. There will always be one more thing.

Racism is not merely a simplistic hatred. It is, more often, broad sympathy toward some and broader skepticism toward others. Black America ever lives under that skeptical eye.

What the people want is simple. They want an America as good as its promise.

Politics, although not perfect, was the best available nonviolent means of changing how we lived. … Politics is not an end; it's a means to an end.

People, I just want to say ... can we all get along?... Can we stop making it horrible for the older people and the kids?

Does anybody hear us pray for Michael Brown or Freddie Gray? Peace is more than the absence of war. ... Maybe we can finally say, enough is enough, it's time for love.

The fight is not just being able to keep breathing. The fight is actually to be able to walk down the street with your head held high — and feel like I belong here, or I deserve to be here, or I just have [a] right to have a level of dignity.

Until the killing of black men, black mothers’ sons, becomes as important to the rest of the country as the killing of a white mother's son, we who believe in freedom cannot rest.

Every police killing of an un-armed black man, woman or child damages our country. ... These killings are a tragedy for families and communities. But they are also a stain on our nation's very soul.

I am not saying the pandemic is a conspiracy to kill or target Blacks, but it is illuminating the existing racial disparities in this country that reverberate in everything from health care to jobs, housing and more.

Sixty-five years have passed, and I still remember the face of young Emmett Till. ... Despite real progress, I can't help but think of young Emmett today as I watch video after video after video of unarmed Black Americans being killed, and falsely accused. My heart breaks for these men and women, their families and the country that let them down—again. My fellow Americans, this is a special moment in our history. Just as people of all faiths and no faiths, and all backgrounds, creeds and colors banded together decades ago to fight for equality and justice in a peaceful, orderly, nonviolent fashion, we must do so again.

More on Jusice and Civil Rights