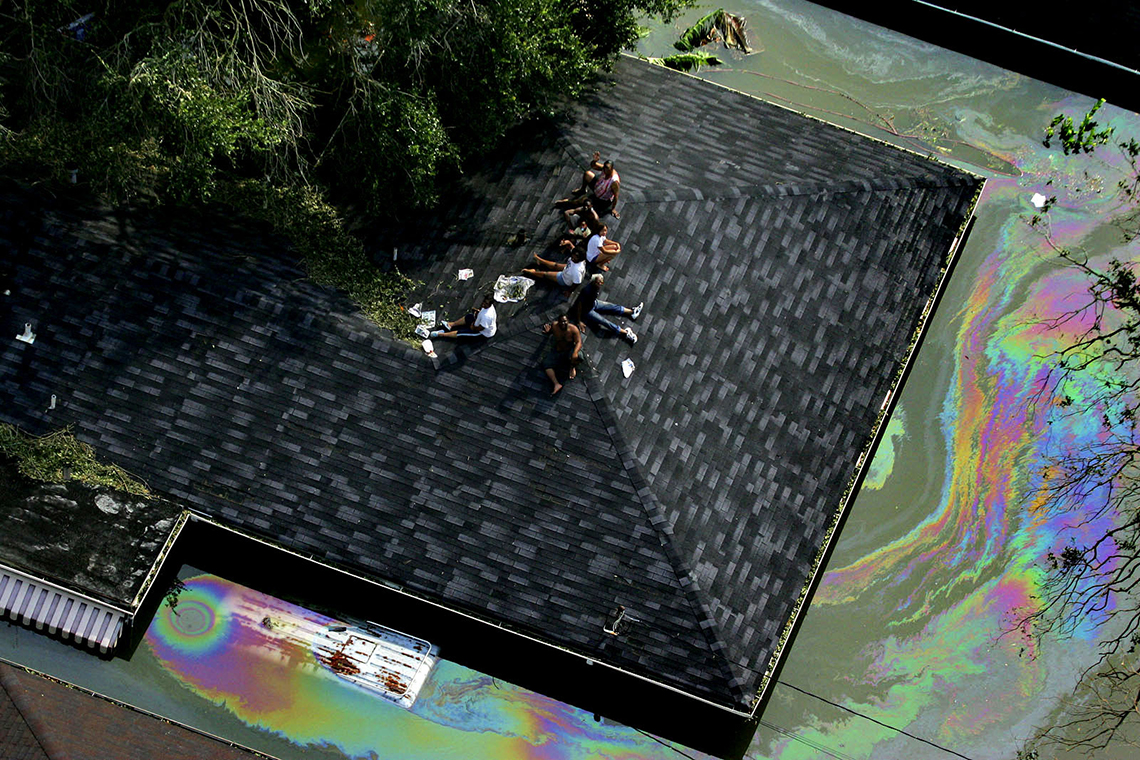 The deadliest hurricane of our time hit in late August 2005. Katrina first made landfall in Miami, then continued through the Gulf of Mexico, intensifying to a Category 5. The center of the storm made landfall again near Buras, La., on Aug. 29 as a Category 3. The surge breached levees in New Orleans. Neighborhoods and houses flooded, stranding people on the rooftops of their homes. A reported 1,200 people died as a result of the hurricane — 1,000 in Louisiana and 200 in Mississippi. 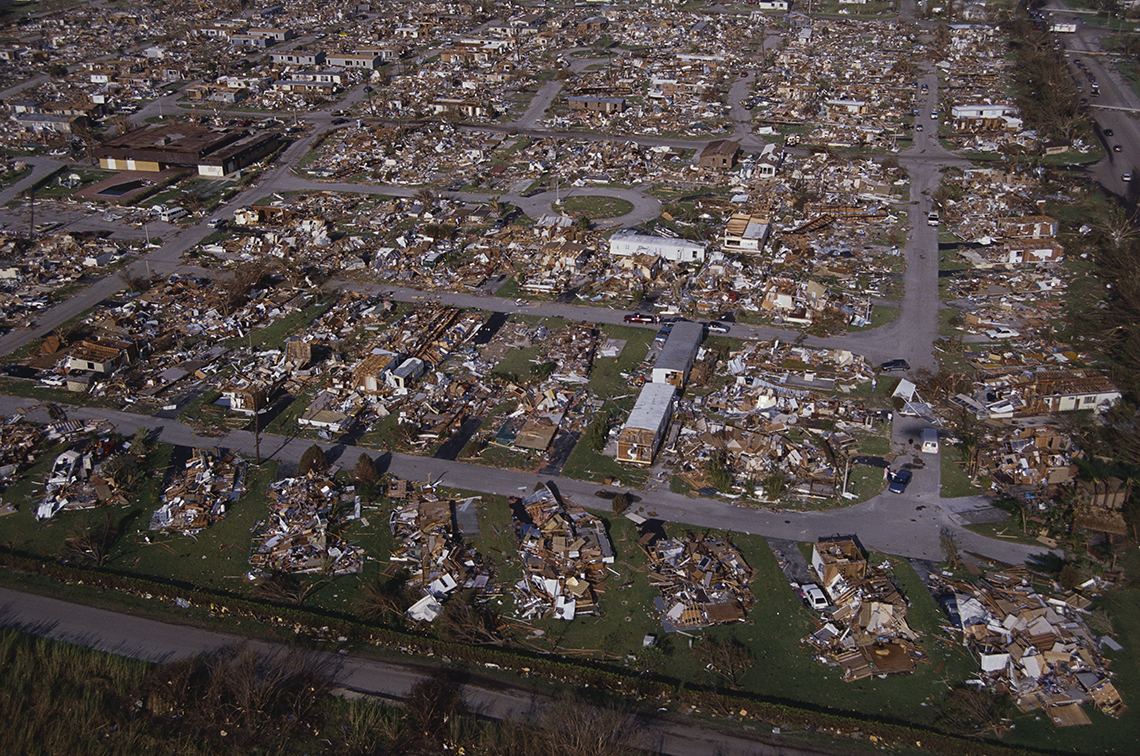 One of the most destructive hurricanes on record hit Florida in August 1992. Andrew was a Category 5 when it made landfall on Aug. 24, moving across South Florida and into the Gulf of Mexico. It then turned northward, making landfall in central Louisiana on Aug. 26 as a Category 3. About two dozen people lost their lives in the United States, and three others died in the Bahamas. The powerful system caused about $25 billion in damage in South Florida. Nearly all of the destruction occurred in Southern Dade County, where 49,000 homes were lost — many reduced to piles of rubble. The city hit hardest was Homestead, Fla., where 99 percent of mobile homes were destroyed. 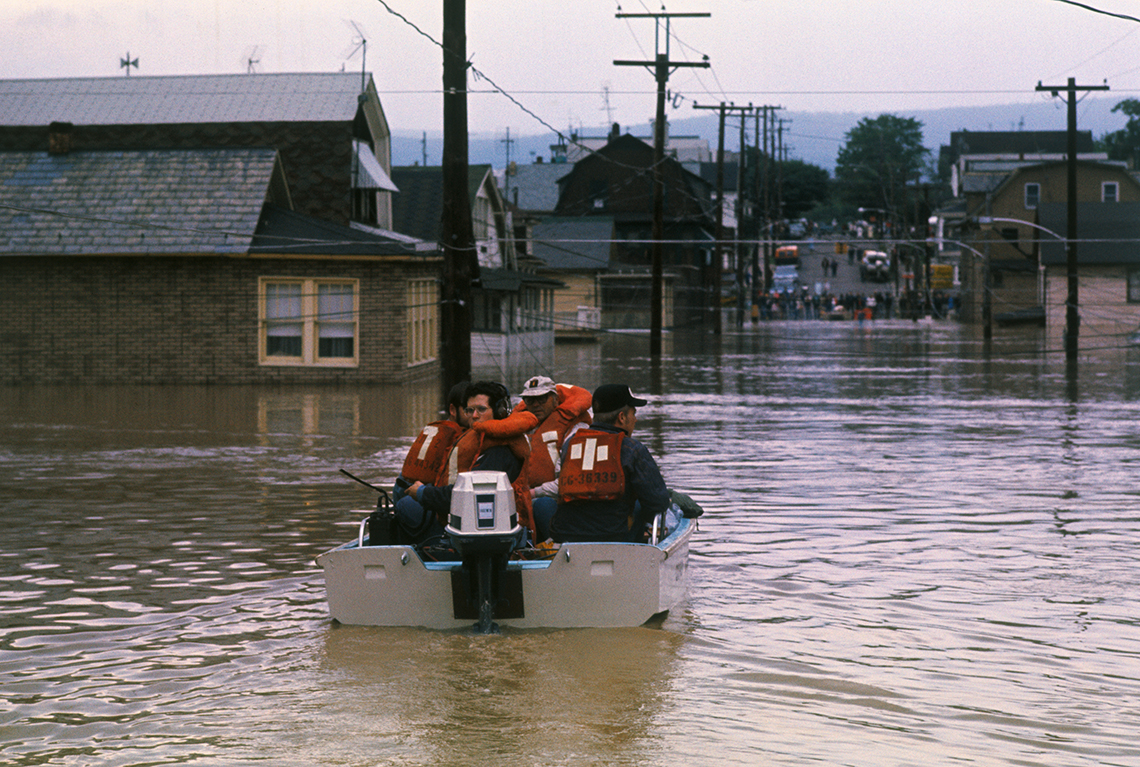 A hurricane doesn’t have to be a Category 5 to cause death and destruction, as Agnes proved in June 1972. When it made landfall in the United States, it was a Category 1. The eye moved through the Florida Panhandle, then weakened to a tropical depression over Georgia. However, as it moved into the Atlantic over North Carolina it gained strength and again became a tropical storm, making landfall again near New York City. The storm combined with another weather system and produced major flooding from Virginia to Pennsylvania and New York. A member of AARP Online Community shared her experience: “We lived next to a river, below the dam, and had no money to evacuate.” She added: “They opened the dam [and] it didn't break, but the waters were high enough to … kill several who lived on the river.” 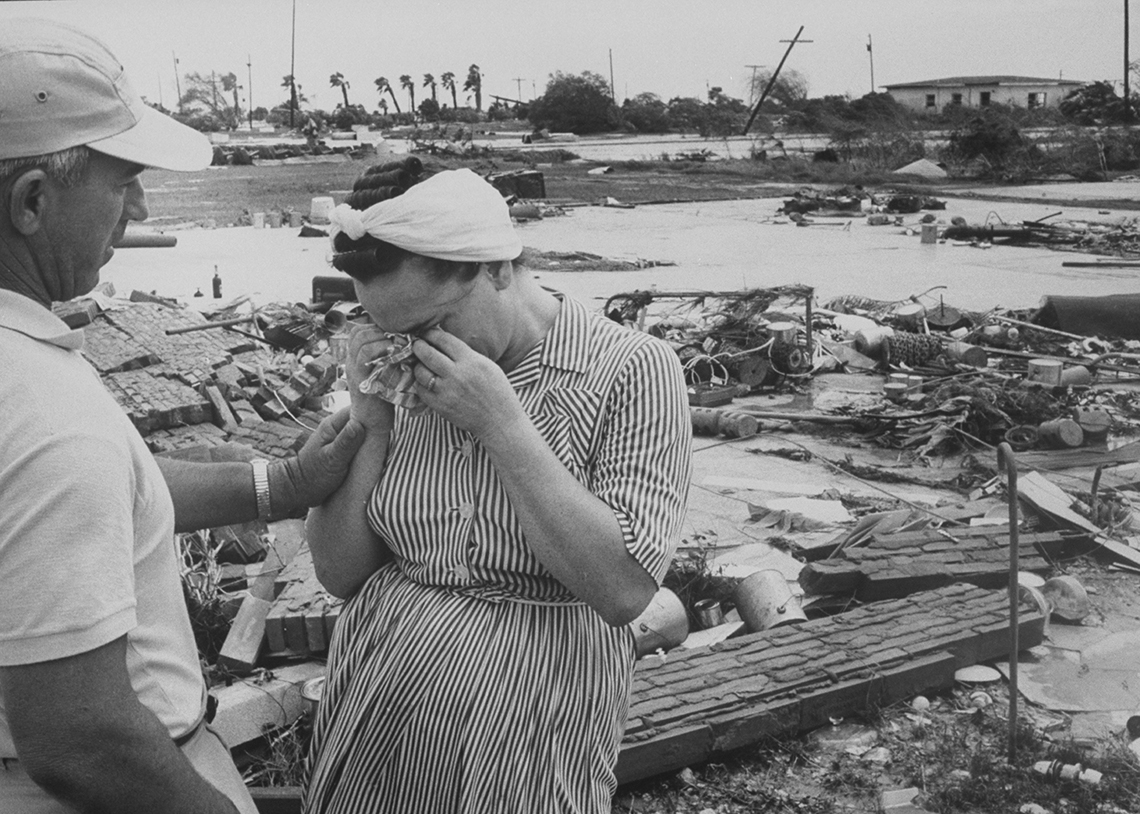 Carla was a large and intense hurricane when it hit the Texas coast. On Sept. 7, 1961, the cyclone strengthened to a major hurricane over the Gulf of Mexico. Carla made landfall on Sept. 11 as a Category 4 on Matagorda Island, near Corpus Christi. Many people can relate to the above image of tears and sorrow. A member of AARP Online Community shared: “I remember getting out of my old man's 1-ton welding truck and seeing nothing but water. I remember sitting in the den of our new house, windows boarded up, and hearing the storm pass.” Forty-six people died as a result of this hurricane. 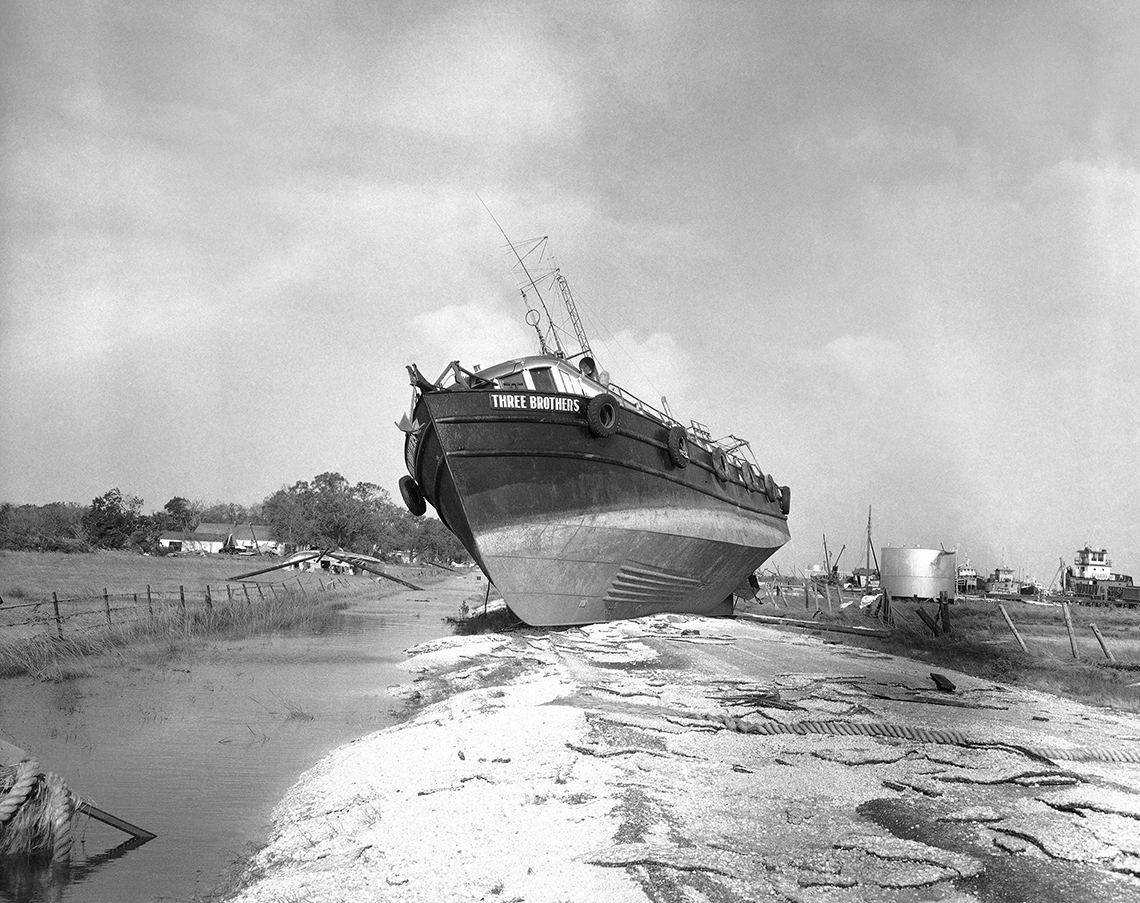 The strength of a hurricane can change quickly. In late June 1957, Audrey intensified six hours before it made landfall as a Category 4 near the Texas-Louisiana border. Storm surges reached 8 to 12 feet and went as far as 25 miles inland into southwestern Louisiana, contributing to nearly 400 deaths. The cyclone combined with another system and brought strong winds and heavy rains from Mississippi north into Canada.

What hurricane had the biggest impact on your life? Please share, and tell us why.