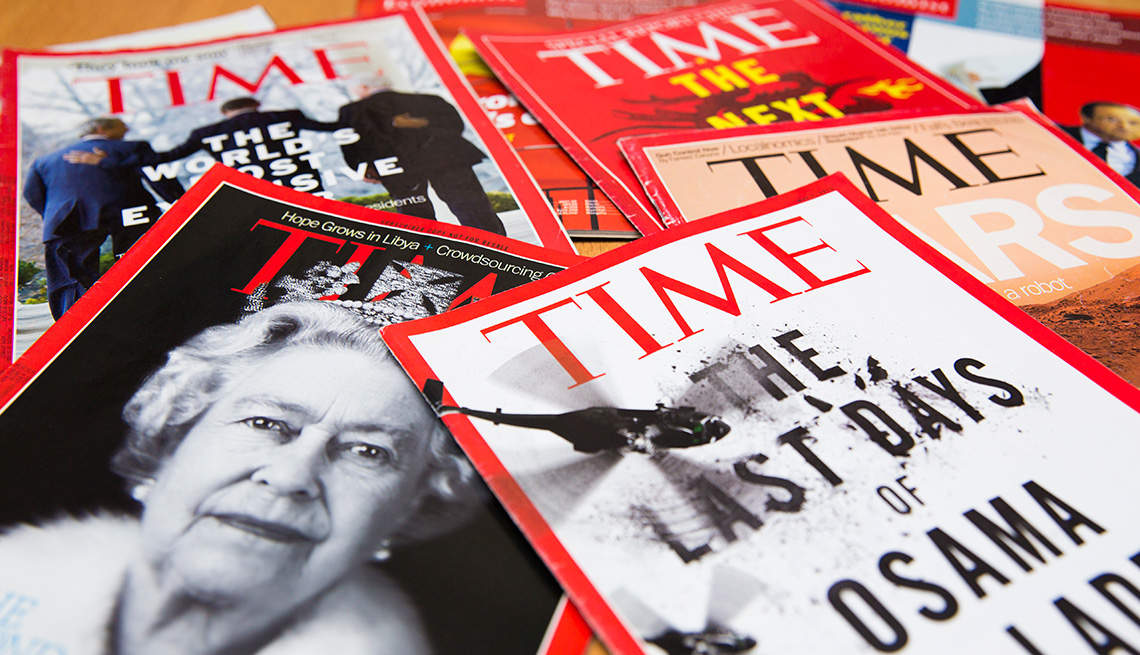 With more consumers reading online, publisher Time Inc. announced that it will cut back frequency and circulation of many of its print magazines.

Come next year, there will be less Time — and less Sports Illustrated, too.

Time Inc., which publishes iconic magazines including Sports Illustrated, Fortune, Entertainment Weekly and its eponymous flagship title, announced that it will reduce circulation and frequency of those and other publications beginning in 2018.

The new year will see only 27 issues of Sports Illustrated, down from 38 this year — the magazine’s annual Swimsuit Issue will remain. Fortune will publish 12 issues, down from 16, while Entertainment Weekly’s frequency will reduce from 38 from 34. Essence, Money and Sunset are the other magazines that will publish less frequently in 2018. As for Time, the issue frequency will stay the same, though the company announced that it will cut the number of copies published for each issue by a million, from 3 million to 2 million.

The Wall Street Journal reported that the move is a reaction to falling print circulation and internal Time Inc. research that shows readers migrating even more heavily toward online media consumption while having less time for “leaning back” with a magazine.

“Earlier this year we decided to step back and take a big-picture view of the print landscape,” Time Inc. CEO Richard Battista told the Journal. “If you were starting a print business today, how would you organize it?”

Though People en Español will cut its number of annual issues from 11 to nine, People, the company’s most popular publication, isn’t expected to be affected by the announced changes.