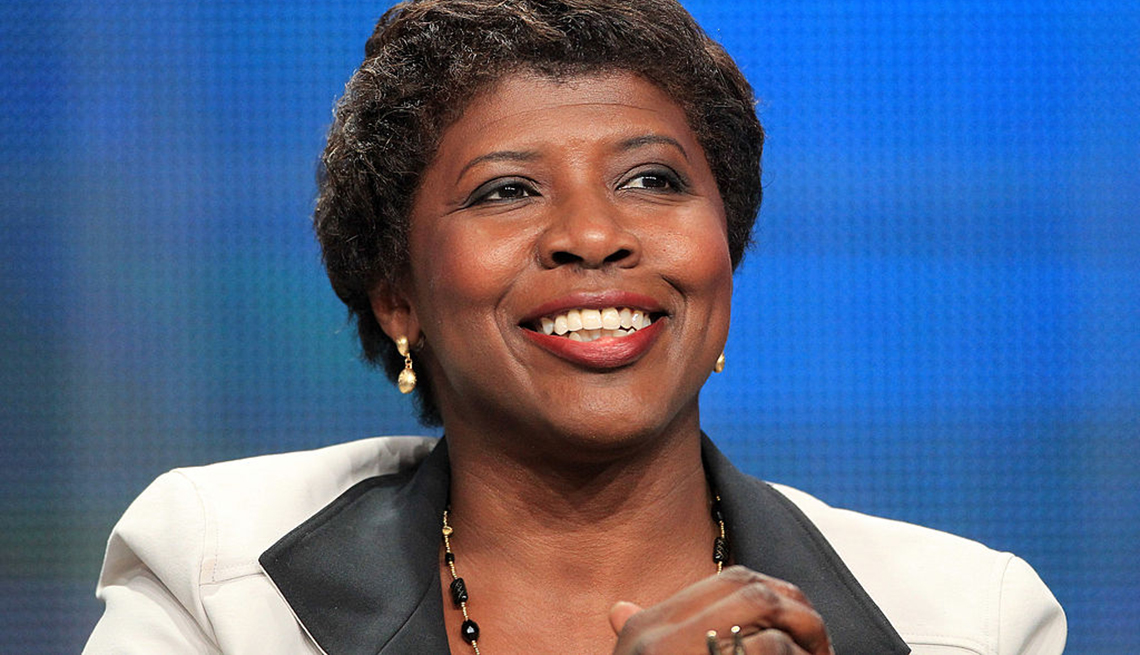 Before her move to PBS, Ifill was a print journalist for the Baltimore Sun and then the Washington Post, starting in 1981. Ten years later, she joined the New York Times and covered Bill Clinton’s 1992 presidential campaign. It was Tim Russert who put her on television, recruiting her to cover Capitol Hill’s congressional politics for NBC in 1994.

At PBS, Ifill became coanchor of PBS NewsHour with Judy Woodruff. There she moderated two vice presidential debates — John Edwards vs. Dick Cheney in 2004 and Joe Biden vs. Sarah Palin in 2008. Shortly before moderating the 2008 debate, Ifill brushed aside concerns that she might not be fair because she was writing a book about Barack Obama. “I’ve got a pretty long track record covering politics and news, so I’m not particularly worried that one-day blog chatter is going to destroy my reputation,” she told the Associated Press.

She won a George Foster Peabody Award for her 2008 presidential campaign coverage. That aforementioned book became The Breakthrough: Politics and Race in the Age of Obama, which was released in 2009 on the day Obama was inaugurated as president. Three years later, the National Association of Black Journalists inducted her into its Hall of Fame.

After a long career at NewsHour, Ifill took a month-long leave in spring 2016 for health reasons, keeping details of her illness private. Nevertheless she did moderate one of the presidential debates before leaving the show again — shortly before Election Night — because of her failing health.

NBC News’ Pete Williams, a former colleague, struggled to keep his composure Monday when announcing Ifill’s death on MSNBC. “She had so many awards in her office you could barely see out the window,” Williams said.