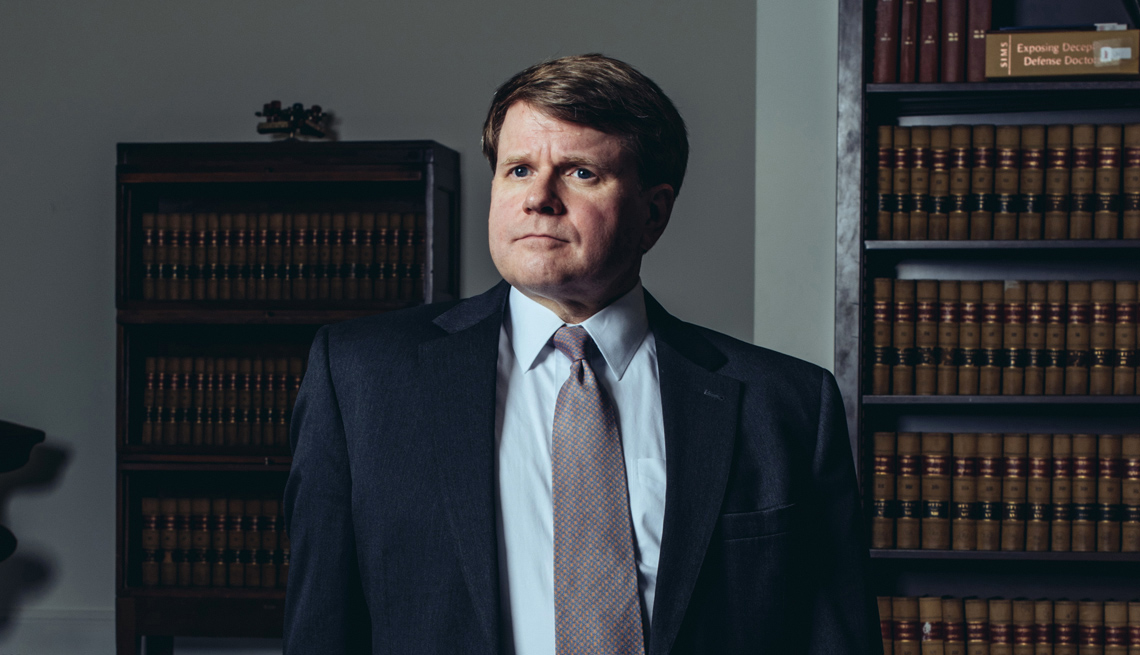 Responsibilities: Oversees the bureau that protects consumers from unfair, deceptive and fraudulent practices. It has four main functions: investigating and filing lawsuits; formulating new rules; informing the public of fraud news and trends; and collecting and analyzing consumer complaints. Smith manages a budget of $170 million and 450 employees.

Current priorities: Deceptive advertising, fake ratings and reviews on the internet, and how financial services are sold online. Next up: “We're going to focus on privacy and data security,” he says. “We're going after the facilitators of fraud – payment processors, call centers."

Time in office: Appointed by FTC Chair Joseph Simons in May 2018

Background: Smith spent much of his career in law firms, often representing large companies in cases involving consumer protection issues. Supporters say he's knowledgeable about consumer laws and rules, but detractors complain that due to his previous private law work, he must recuse himself on important issues like investments, credit cards, Facebook and banks. Smith says that he has stayed out of just four cases and that there are hundreds of others to keep him busy.

On who gets targeted by fraud: “Older Americans are not subject to a higher incidence of fraud. But when they do suffer a loss due to fraud, it's a much higher amount."

On the FTC's Pass It On campaign: “We are giving information to older Americans about potential fraud so they can pass it along to friends and family.”

“The cop on the beat has his hands cuffed behind him. If you're required to wall yourself off from any issue with 120 companies, can you robustly ... do your job protecting consumers? The answer is no,” says Remington A. Gregg, an attorney at the nonprofit consumer advocacy group Public Citizen.

“When he has a conflict, he turns it over to somebody else. I don't think anything gets lost,” says Alan S. Kaplinksy, chairman of consumer financial services at the law firm Ballard Spahr LLC, who has worked with Smith. “He's a very competent, very smart lawyer. He's very fair.”