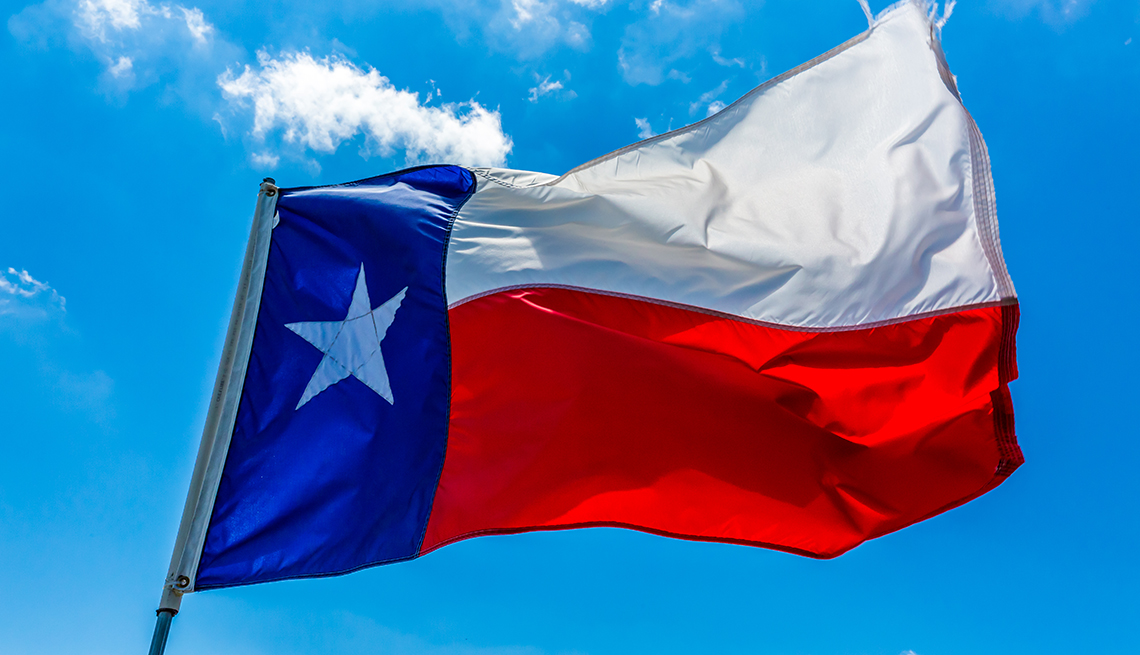 En español | Texas consumers will learn when the price of a prescription drug is increased by more than 15 percent in one year or 40 percent over three years, under a price transparency measure Gov. Greg Abbott signed over the weekend.

The bipartisan measure is being called one of the strongest examples of such legislation in the country, with all medicines that cost $100 or more for a 30-day supply subject to the price-increase disclosure requirements. In addition to requiring drug manufacturers to reveal pricing information to the state, which will make that data public, the law also directs pharmacy benefit managers and insurance companies to make annual reports on drug rebates, fees and prices to the state. The legislation will take effect Sept. 1.

“Passed with AARP's strong support, Texas has enacted one of the strongest drug price transparency laws in the nation,” says Elaine Ryan, AARP vice president for state advocacy and strategy. “Drug companies will be required to make public and account for exorbitant price increases in prescription drugs."

In enacting the price transparency law, Texas joins a number of other states across the country that have passed or are considering legislation to help lower the runaway costs of prescription drugs. This spring AARP launched a nationwide Stop Rx Greed campaign that is calling on state and federal lawmakers to take action on this important issue.

"Texans deserve transparency when it comes to the cost of their medicine, and the state of Texas is committed to ensuring reliable information on drug costs is available to the public,” Abbott says in a statement to AARP.

So far this year, more than a dozen states have passed laws that include authorizing the importation of lower-priced prescription drugs from Canada and other countries, banning so-called gag clauses that prevent pharmacists from telling a patient that paying cash for a prescription might be cheaper than using their insurance, establishing councils to study drug pricing and price transparency, and allowing the state to negotiate drug prices for Medicaid.

The high cost of prescription drugs consistently ranks in public opinion surveys as one of the issues voters want lawmakers to address. In an AARP survey this spring of Americans age 50 and older, 72 percent said they were very or somewhat concerned about being able to afford the drugs they need for themselves or their families.