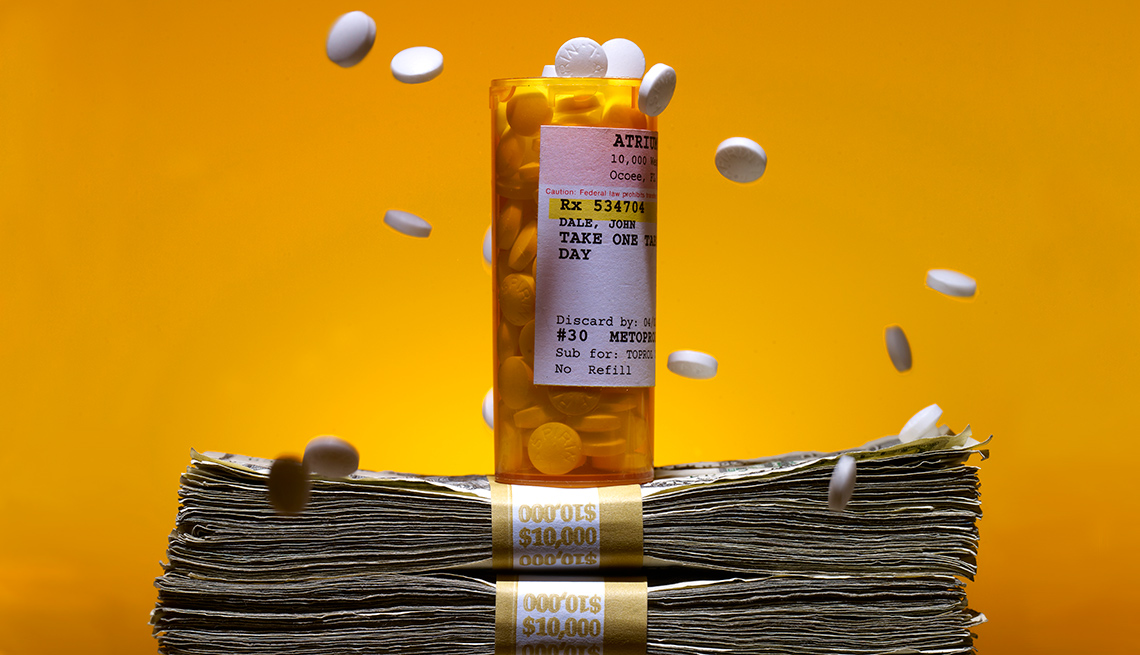 Actual premium hikes would vary by state, with some states seeing much higher increases for older adults.

Millions of older Americans would pay higher health care costs or lose coverage under Senate Republicans' tax-overhaul legislation, which is heading for a vote this week, according to a new analysis by AARP’s Public Policy Institute. People ages 50 to 64 would face average premium increases of up to $1,500 in 2019 as a result of the bill, the AARP study found.

Already approved by the Senate Finance Committee, the plan eliminates the Affordable Care Act’s individual mandate, which requires most Americans to have health insurance. Getting rid of the mandate would save more than $300 billion and offset the cost of the GOP tax plan, which, Republicans say, will accelerate economic growth by cutting the top corporate tax rate from 35 percent to 20 percent.

But eliminating the mandate would leave 4 million more Americans uninsured by 2019 and 13 million by 2025, according to Congressional Budget Office estimates. With fewer younger, healthier people obligated to pay for health insurance, average overall premiums in the individual market would rise about 10 percent annually “in most years” over the next decade, the CBO said.

Older Americans ages 50 to 64, who typically pay higher insurance premiums, would bear the brunt of the mandate’s demise.

According to the AARP’s Public Policy Institute analysis, here’s how premiums would rise in 2019 in the individual marketplaces for health care under the Senate plan.

Actual premium hikes would vary by state, with some states seeing much higher increases for older adults. In Maine, a typical 64-year-old could see her premiums rise by an average of $1,750 a year, and someone of a similar age in Alaska could face premiums that are $2,150 higher, on average.

“A lot of people will have sticker shock,’’ says Paul Van de Water, senior fellow at the nonpartisan Center on Budget and Policy Priorities.

The Senate plan would increase the deficit by about $1.44 trillion over the next decade, according to the report. The proposal also would cut $25 billion from Medicare in 2018 alone.

The House has already passed its own tax-reform plan, which keeps the individual mandate. But differences in the House and Senate proposals must be reconciled into one version before a tax bill is sent to President Trump.

Tell your Representative not to raise taxes on the sickest seniors!