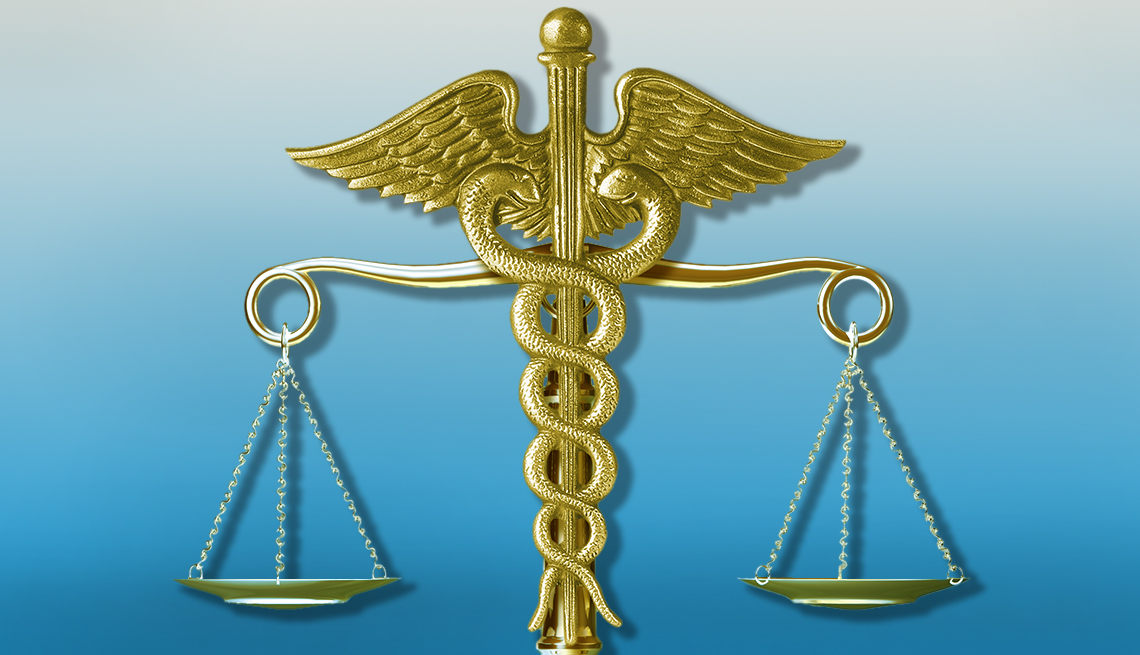 En español | Employees who want to keep their medical and genetic information private got an important boost this week when a federal judge ruled against regulations that would impose a high price for not sharing that data with their employers.

The regulations permitted companies to financially penalize employees who choose not to share medical and genetic information with their workplace wellness program. While these programs have been promoted as ways to encourage healthier behavior, many employees are unwilling to share the highly personal information that is required to participate and could be used to discriminate against them on the job.

U.S. District Judge John D. Bates ruled Tuesday against regulations issued by the Equal Employment Opportunity Commission (EEOC) that allow companies to charge penalties to workers who decline to participate in these programs. Those penalties could double or triple what the employee pays for health coverage.

AARP sued the EEOC last October to block the rules. While the law requires that participation be voluntary, AARP argued that the rules effectively were coercive, forcing employees to decide between protecting their medical information and paying hundreds or even thousands of dollars more for their health insurance.

Lisa Marsh Ryerson, president of AARP Foundation, said the ruling was “a tremendous victory for workers.”

Given the risk of discrimination, “no one should be coerced into revealing personal health information in the workplace,” Ryerson said.

Under the Americans with Disabilities Act, employers are generally not allowed to ask their employees for personal and family health information on heart disease, cancer, diabetes, depression, bipolar disorder and other conditions. There is a narrow exception for workplace wellness programs, but only if they are voluntary.

The judge found that the rules would take an especially hard toll on lower-income employees and were likely to “disproportionately affect people with disabilities.”

The court said it would be too disruptive to discard the rules immediately, but it ordered the EEOC to “address the rules’ failings in a timely manner.” The EEOC has 30 days to tell the court its plan for fixing the problems with the rules.