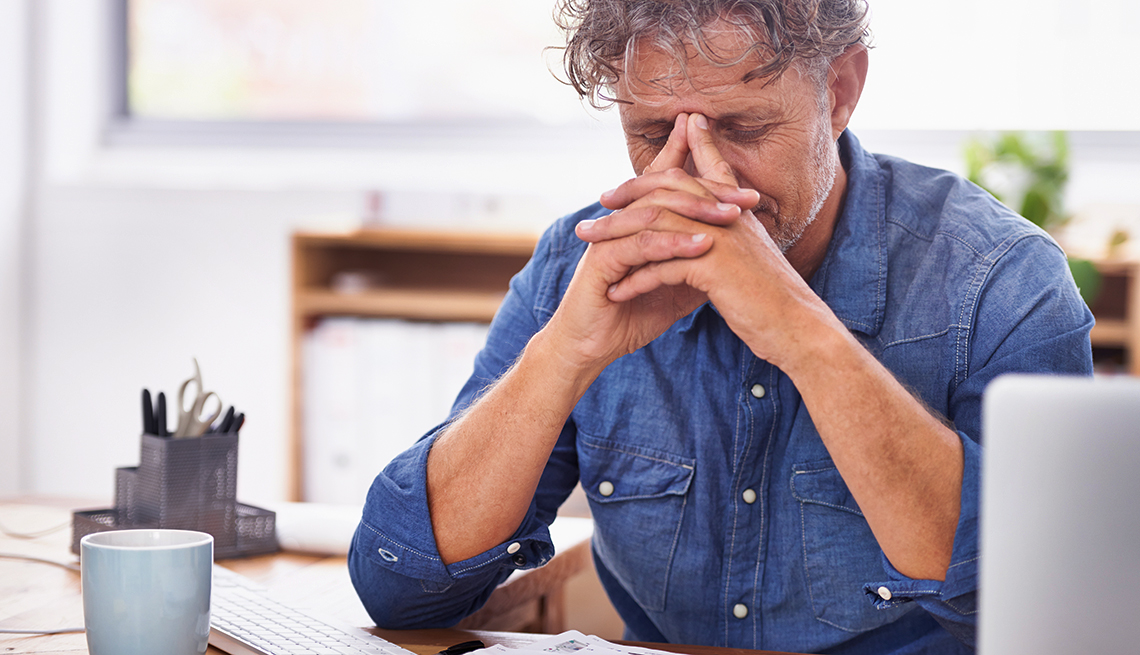 That’s the reason AARP is strongly opposed to the American Health Care Act (AHCA) and why we’re doubling down on efforts to stop it in its tracks.

It’s an outrage that anyone in the U.S. Congress could expect people over age 50 to pay thousands more for health coverage. Even more outrageous? The fact that the very same bill gives big pharmaceutical firms and large insurance companies a massive $200 billion tax break.

Does anyone believe that’s what Americans voted for when they cast their ballots last November? I don’t think so.

Here at AARP, we’ve been carefully reading through the 123 pages of the AHCA and closely examining Monday’s report from the Congressional Budget Office (CBO), the independent, nonpartisan agency that provides unbiased information about the budgetary impact of proposed legislation.

It’s even worse than we expected. Here’s why:

Fortunately, there are elected officials on both sides of the aisle who’ve been skeptical about this bill for a whole host of reasons. And for some, the CBO report on the AHCA’s impact heightened concerns.

Rest assured, we will keep fighting to stop this legislation and any legislation that increases your costs and risks. We’ll keep monitoring what’s happening on the Hill and update you regularly.