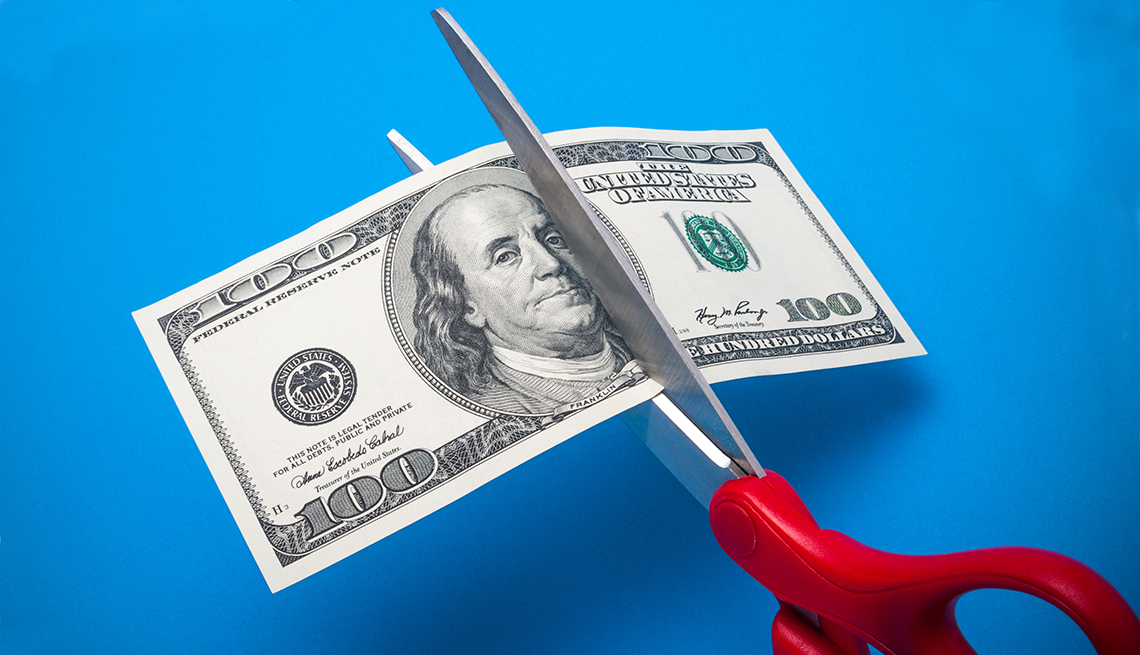 Programs for seniors and the working poor would be substantially cut under President Donald Trump’s proposed budget, while spending for the departments of Defense, Homeland Security and Veterans Affairs would increase, according to an analysis by AARP.

The budget focuses only on discretionary spending and does not address taxes or mandatory spending, and therefore does not cover Medicare and Social Security. The full budget proposal for the fiscal year that begins Oct. 1, which could tackle broader spending details on those programs, is not expected until later this spring.

Among the programs the president proposes to eliminate:

The administration also suggests it would be reforming the Department of Housing and Urban Development’s rental assistance program. Seniors account for 1 in 6 of those now receiving this aid.

LeaMond told the president she was pleased that he continues to pledge not to make cuts to Medicare and Social Security in keeping with his campaign promise to protect those programs.

“Unfortunately, some Congressional leaders have discussed plans to fundamentally change the Medicare program and undermine the contract made with generations of Americans,” she wrote. These proposals would raise the age of eligibility for Medicare and shift more of the risk and cost of health care onto individuals.

LeaMond added that AARP is willing to work with the president to oppose attempts to cut Medicare.