​Is Doing Your Taxes Driving You Nuts?

Common complaints and what you can do about them 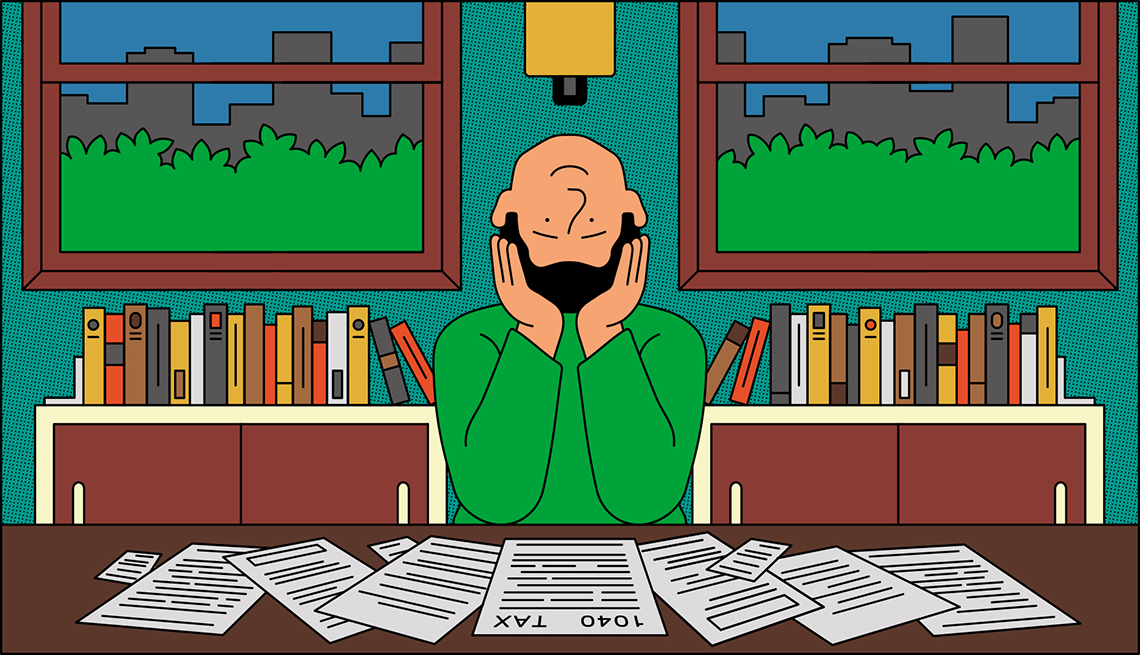 ​Taxes: You gotta hate ’em, right? I’ve been writing on money matters for nearly four decades, and from what I’ve experienced, no topic riles people as much as their tax bills.

But just as the tax code is complicated, so is the psychology of paying taxes. For example, more than 90 percent of Americans regard it as their “civic duty” to pay their fair share of taxes, says Vanessa Williamson, author of Read My Lips: Why Americans Are Proud to Pay Taxes. Put another way, we almost uniformly support taxes!

But there’s the rub: defining fairness. Nearly two-thirds of taxpayers believe that wealthy people and large corporations are not paying their proverbial fair share. “We believe that paying taxes is part of our job as Americans,” Williamson explains. “People get very upset when they imagine someone else thinks otherwise.”​​​​ And while it’s human nature to believe you are paying too much while others pay too little, there’s some truth to the general perception of tax unfairness. Tax rates on the highest-income Americans have been going down for decades, Williamson says. Plus, media reports about companies making huge profits but paying no taxes make people more upset. ​

​But there are plenty of other tax irritants, too. Each of the tax pros and volunteers I recently interviewed had a slightly different take on what drives people craziest about taxes. Among the points they made: ​​

Coarse stereotypes say that Republicans hate taxes while Democrats focus on the benefits they fund. And we all know about the deeply divided political climate we now live in. But as with so many other perceptions about taxes, this one fails to reflect a more nuanced set of opinions. In fact, members of both parties react in a myriad of ways to a myriad of types of taxes. Both parties support some and not others.​

Taxes are too complicated

The emotional response many folks have to taxes is rooted in the complexity of our tax system, according to Cari Weston, director of tax practice and ethics for the Association of International Certified Professional Accountants. “So little is known by the general public about how the system works,” she says. Unfamiliarity breeds contempt — along with fear.

Taxes aren’t spent how I want

While most older Americans don’t gripe about paying their fair share, they do wish they had more influence on where that money goes, observe AARP Tax-Aide volunteers in Prescott, Arizona. The situation is something like being told you have to spend $12,000 for a new roof, says Lindsay Bryan-Podvin, a financial therapist and author of The Financial Anxiety Solution. You’d probably much rather have put that money toward a new car.

It’s the mandatory nature of taxes that can be most painful, points out Maggie Baker, a financial therapist and author of Crazy About Money. “We have no choice but to pay taxes,” she says. For many people, she continues, this obligation feels just like when they were children and their parents could force them to do things they didn’t want to do. “This is experienced as loss of control,” she explains, “with the fear that they will lose something of value.”

So what should you do if taxes routinely get you upset? Williamson, who’s also a senior fellow at the Brookings Institution, suggests figuring out the unfairness you think is underlying your discontent, then taking political action at the state or local level, where you can have the biggest impact — perhaps getting involved in a city council race that might affect your taxes and how they’re spent. “Engage in politics and not just in internet rage,” she recommends.

Remember, too, that you’re not alone in your dissatisfaction with the system.

“Everyone can find something in a budget that frustrates them,” Williamson adds. And yet society is still humming along, so at least some of your taxes must be working. Says Weston, “Many people don’t understand how tax dollars are put back into the system and how they themselves specifically benefit.”

Bruce Horovitz, a former columnist for USA Today, has won numerous awards for his financial reporting.​​

How to find out what you'll pay 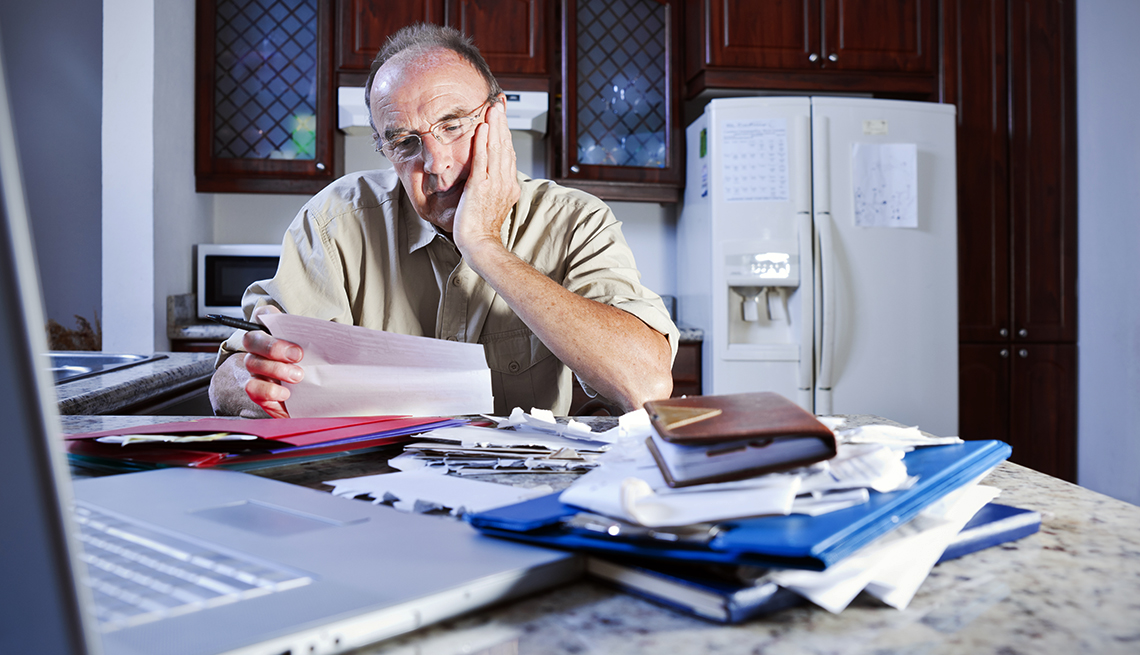 1﻿0 Things to Know About Filing Taxes for the Deceased

It's not easy, but it has to be done
%{postComment}%